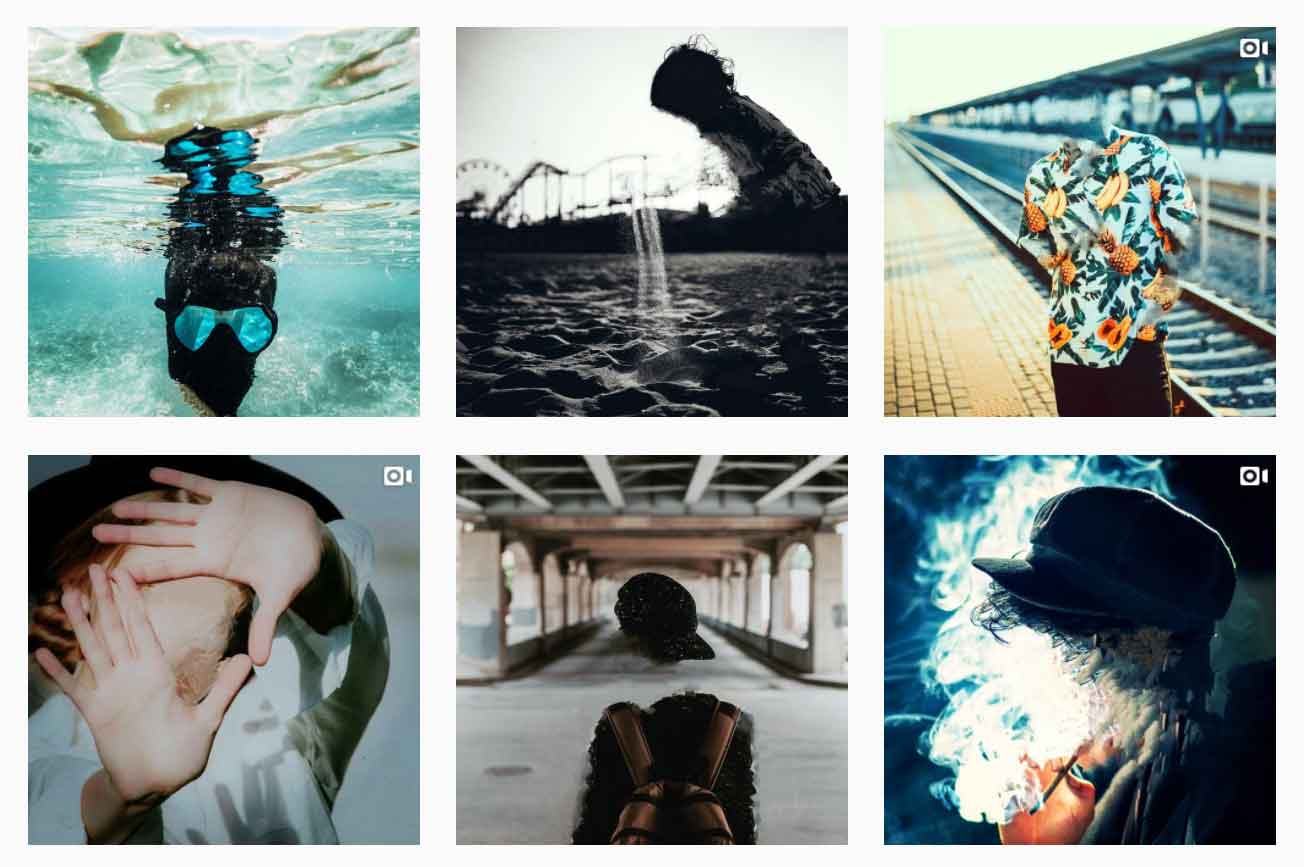 The past decades have seen an extraordinarily intense experimentation period by incorporating new media into the performing arts. Adapting to worldwide lockdown restrictions, artists have been relentlessly innovating, turning our digital platforms into performative and interactive spaces. And that is the case with Kat Mustatea, the New York-based playwright and technologist who turns in her project VOIDOPOLIS, the immediacy and ephemerality nature of Instagram, into the performance itself.

Exploring new computational techniques to generate synthetic language for live performances, Mustatea felt a profound loss when the pandemic hit. How do you describe normal life just vanishing? I felt like I needed a new way of doing everyday rituals – for example, posting about my life on Instagram Mustatea explained CLOT. Her sense of grief led her to create a new language disguised as an episodic story that could describe the weirdness and loss of living under lockdown.

In June 2020, VOIDOPOLIS began unfolding a narrative in a series of 40-ish posts on her Instagram account (@kmustatea). Inspired by Dante’s Inferno without Virgil’s guidance, the charming Nikita takes us on a journey around the ghostly empty streets of New York, informed by the peculiar mix of hellishness and banality experienced in the City during quarantine periods.

The language and captions in the posts are composed with a modified AI text generator without using the letter E – as an example of synthetic language. This arbitrary constraint caused a lot of words and concepts to become unavailable in the narrative. Moving back and forth from constrained past tense to irregular verbs, Nikita’s limited actions brings us to present times meant to be understood as the past. This strange unwrapping of time in the narrative poetically evokes our unreal experience of time during the lockdown.

The accompanying images in the posts are created by ‘wiping’ humans from stock imagery. Using a machine learning tool that arbitrarily fills the emptiness from the surrounding information, self-playing violins, walking umbrellas and flying skateboards show common urban landscapes but detached from the human presence.

As the project progressed, the figures appeared only partially erased – bodies disconnected from their heads, faces lacking expression without eyes. Connecting human agency’s removal language’s with the letter E’s devoid, the digital performance meant to culminate in loss. Once the story is complete, it will be deleted forever. As Mustatea remarks: I feel like the loss built into the bones and marrow of this piece mirror a real-life sense of loss. It is also a way of engaging with the most ephemeral qualities of live performance – of recreating aspects of that ephemerality in digital form.

Coming from a background in theoretical mathematics, Kat Mustatea has always been interested in language’s musicality. The way verse carries both meaning as grammatical English, but also musicality and rhythm. The sparks and pyrotechnics of hitting both a rhyme and a cadence in a sentence, Mustatea explained about her main influences.

In VOIDOPOLIS, she particularly explores synthetic languages, according to her definition, anything that is grammatically coherent as English but has tactile and technical qualities that cannot be called natural language, the kind of language we speak to express ourselves without forethought or pre-planning. Taking these synthetic explorations further, she has focused on how languages sound with constraints. By removing certain letters, or limiting the length of words, Mustatea is exploring how spoken language, in particular, might be surprisingly expressive under these limitations.

Embracing its hybrid nature across literature, technology and social media, VOIDOPOLIS won the 2020 Arts & Letters ‘Unclassifiable’ Prize for Literature, given to works that blur, blend, erase, or obliterate genre and other labels. The project was also awarded a literature grant for New York-based writers from the Cafe Royal Cultural Foundation. What’s more, VOIDOPOLIS was part of Ars Electronica + The Grid: Exposure Festival this year in the form of an Instagram takeover of Codame ART+TECH.

There may be a moment in the future when we will not have stories like VOIDOPOLIS. Embracing this short lifespan, the narrative has been conceptualised to culminate in loss.


Once it is completely unfolded, the story will eventually be deleted from Kat’s feed, as ephemeral as a theatre play. Loss has distinct anatomy, but we need words, languages and storytelling to heal, and VOIDOPOLIS may accompany us in this shared grief. As Mustatea remarked, language, the sounds of language, its very syllabics and cellular-level meanings, have always been a kind of consolation […] I hope that experiencing the story in real-time is reminiscent of our current world, but half-remembered, like in a dream.