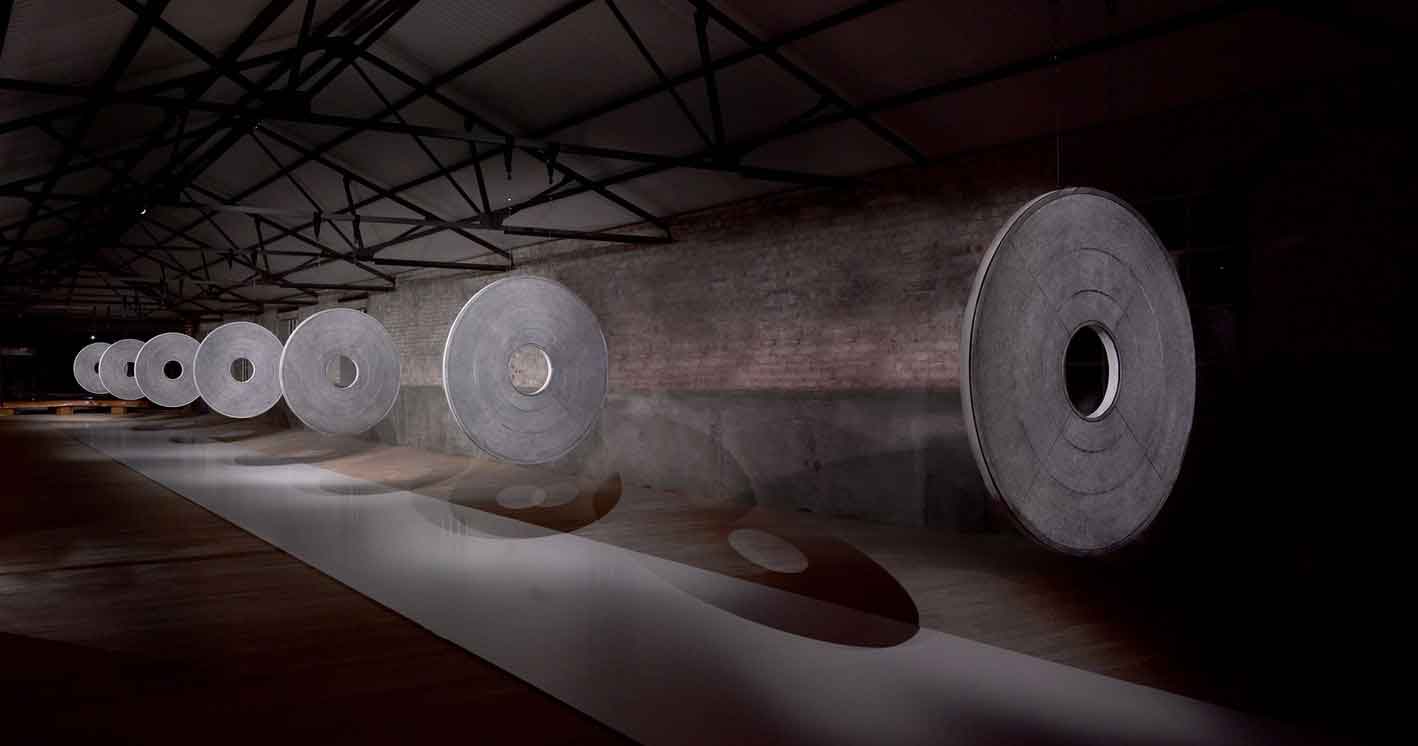 Insight: ‘Portraits of a Mind’, an enticing tribute to Bitcoin’s history by Robert Alice

Myths have existed for as long as humanity has. We all love a great story, even better if it poses a great mystery. Portraits of a Mind is an ambitious and culture-defining art piece that examines ideas around identity, privacy and portraiture in our newly decentralised age while venturing into one of the biggest myths of our modern era: the identity of Satoshi Nakamoto, the author of the codebase behind Bitcoin.

On the internet, anyone could be a dog. Or disappear. In 2008, an anonymous programmer under the pseudonym Satoshi Nakamoto published a White Paper and the codebase behind Bitcoin. By 2010 the network had grown to the point of relative stability, and Nakamoto faded from view, never to be heard of again since. And so, the story of Bitcoin and the mystery behind the identity of Nakamoto have entered the lore of the 21st century, exemplifying how technology is inescapably influencing the cultural narratives of our times.

But how do you make a portrait of someone you, or anybody, has ever seen? That is what artist Robert Alice set out to do. The artist asked himself the question of how the format of portraiture applies to a pseudonymous, decentralised age; for me, the work functions equally as a portrait, in which Satoshi Nakamoto as an identity is more the code behind Bitcoin than the individual behind the code.

For three years, he meticulously hand-painted the 12.8 million characters of the Bitcoin foundation code, with thousands of digits emanating out from the void in the center of each piece and across its surface. The result is a 50-meter painting, the largest work of art in Bitcoin’s history.

The idea of decentralisation is at the core of Bitcoin, as Alice explains. The idea that no single individual should hold an out-weighted amount of power or control over a given system and that power structures should move from centralised systems that require trust in the governing body to decentralised and therefore trustless systems of governance.

Portraits of a Mind is a symbolic expression of this, as it consists of 40 separate pieces, each containing a different section of the code. Therefore each collector can only possess a fragment of the whole. Of the 40 paintings that form Portraits of a Mind, the first 20 works can now be found in 15 cities across four continents. The work is now fully decentralised.

This spreading of the works worldwide has made Alice witness a unique but enriching cross-over; he has been discussing blockchain with art collectors and art with blockchain leaders. Works have gone to a wide mixture of collections, from well-known art collectors interested in technology impact on the cultural narrative of the 21st century to individuals in the blockchain space for whom this is their first foray into art. For those who are curious, the full map of the codebase locations can be found on Robert Alice’s website.

Each work consists of two parts, the physical painting and digital NFT (Non-Fungible Token), which serves as the work’s authenticity structure and a core part of the artwork. And by doing so, Portraits of a Mind anchors in the physical world something intangible, while the NFT keeps it in the digital realm. The 21st painting, Block 21, was the first work from the series to be offered publicly on sale, and it made history by being the first NFT and blockchain-focused artwork to be sold by the prestigious auction house Christie’s New York, selling for over ten times it’s estimated price. I hope in a small way Portraits of a Mind has helped educate people about the depth to blockchain culture and history and those building the space, the idea that their culture can stand side by side with many masterpieces of the 20 and 21st century at Christie’s.

Robert Alice started in 2018 to promote blockchain culture within the visual arts. Since its early days, he was involved in Bitcoin and was frustrated with the lack of quality cultural work being made in the space, so he decided to focus on developing the space’s visual culture.

For me, Robert Alice is an identity through which to explore various concepts relating to blockchain technology and its effects on the world: looking at issues such as anonymity, trust, privacy, network structures and monetary systems as political forces. The other side of the coin is to explore the histories and inflexion points that brought Bitcoin and blockchain into the world; it’s a fascinating unstudied history, especially within visual culture.

Alice drew inspiration from various artists and artworks for this work, citing Roman Opalka and On Kawara as the main references. Opalka’s seminal work was a lifelong project where he painted the numbers between 1 and infinity. At the same time, Kawara made work that mirrored many of the qualities of blockchain 50 years before it was conceived.” He also admires the physicality of Jack Whitten’s body of work and his idea that “you don’t paint a painting, you make a painting.

Every generation of artists are afforded new technologies to explore and new ever-changing realities that they enable, Gentilli told us. The successful auctioning of Block 21 at Christie’s is a valuable acknowledgement of Satoshi Nakamoto’s revolutionary codebase’s importance and cultural appreciation. Gentilli sees it as one of the most important cultural documents of the 21st century, a modern-day historical text.

By translating it into the physical world in the form of paintings, he has placed the first stone in creating the visual culture around Bitcoin and sedimented its relevance. As an artist, I think it’s highly important to explore the future edges of our society to do work that is both culturally relevant today and, perhaps more importantly, relevant to the future audiences. It is of little surprise that the wealth of our knowledge about past cultures and civilisation comes through visual and literary culture. At some point, blockchains will fade, but paintings will still be around.