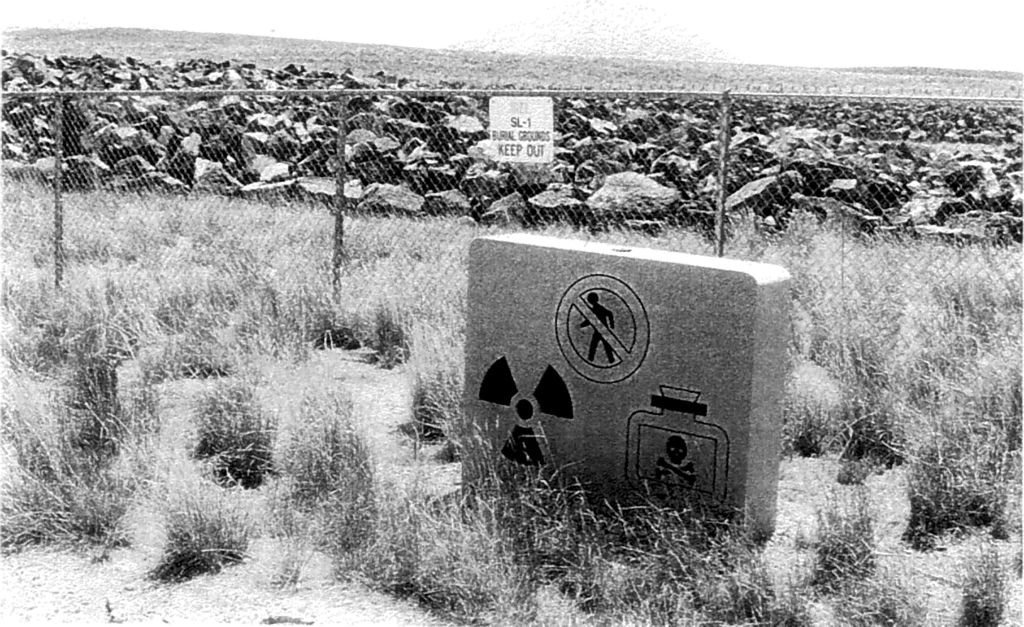 More than 35 years have passed since the Chernobyl accident, but its consequences remain the subject of discussion in the world scientific community today. According to UNSCEAR and WHO, the Chernobyl disaster is one of the highest-level nuclear accidents.

Due to imperfect construction, the use of low-quality building materials, numerous mini-catastrophes, it was almost impossible for the Chernobyl tragedy not to happen. Historians emphasise the political responsibility of the communist regime, which endangered the lives and health of millions of citizens for ideological interests. No wonder Chernobyl is considered one of the main events that influenced the collapse of the Soviet Union.

Initially, the blame for the disaster was placed solely (or almost exclusively) on staff. However, later in 1993, it was acknowledged that most of the operators’ actions, which were previously considered violations, actually complied with the rules adopted or did not affect the course of the accident. Thus, in the analysis of staff actions, the focus is not on specific violations but a low “safety culture” (nuclear safety experts began to use this concept only after the Chernobyl accident).

Chernobyl and Fukushima accidents brought the word “radiation” to the world. Like most things and phenomena around us, the effects of radiation can be beneficial, harmful or almost invisible to the body. “Radiation” is used in medicine during X-ray and fluorographic examinations and treatment of cancer, in archaeology and palaeontology to determine the exact age of the find, and for sterilising medical instruments and food, to name just a few of its applications in everyday life. However, even though the knowledge of radioactive substances and radiation is used in medicine and technology today, the vast majority of people are frightened by the word “radiation” because humans do not feel the effect of ionizing radiation on the body.

During these last 18 months with the COVID-19 pandemic, we have witnessed how global world problems no longer have borders. Like the COVID-19 pandemic, the Chernobyl accident of 1986 started with one random point on the map and have had an impact on the whole world. It is scary for us to read and remember these times. But no less frightening are the natural consequences that Europe has had with Chernobyl.

An article published in The Guardian on May 3, 1986, helps us understand today how Europe was concerned about the events of Chernobyl in 1986: By dusk last night, every country in mainland Europe had experienced higher than normal radiation as a result of the Chernobyl disaster. Only the Iberian peninsula was still clear, as governments in East and West, having recovered from the initial panic, started to count the medium-term costs [1].

People would like to say that the Chernobyl disaster after 35  has become irrelevant, but it is not. Due to the radiation, the territory of the Chernobyl accident will never be completely free of radiation. And the world will never get rid of it.

We live in the age of information: social media and the Internet have made the world a small place to live in. We witness what happens hundred of thousand of miles away in real life. We are flooded by data and the kind of world we build depends on the quality of data. Both, radiation and information exists everywhere, are used by us daily, they can be safe and useful or maybe dangerous but mainly they are invisible.

Silencing the scale of radiation pollution led to the loss of lives and territory and demonstrates we are victims of propaganda, misrepresentation, and silence. The Chernobyl tragedy shows the world what an information catastrophe is and what repercussions can cause propaganda, distortion of information and fake news today.

*End of part 1, in the second part we’ll continue to deepen on the Chernobyl accident and its consequences 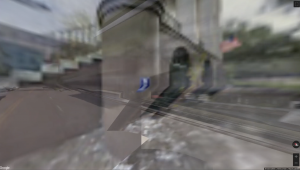 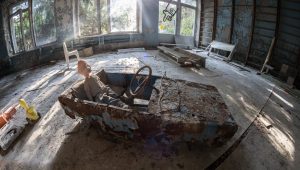 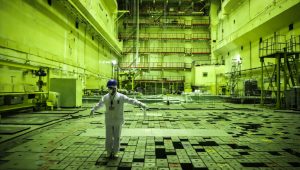