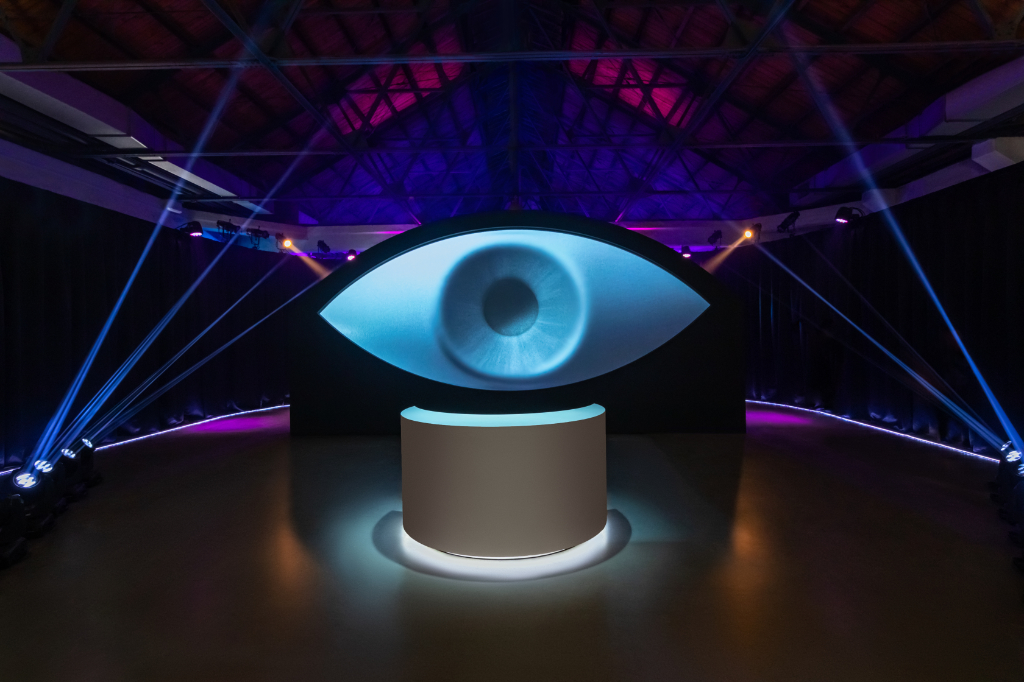 A belief can be intended as energy imbued with a vital spirit that leads the human being to tackle and shape reality, following an inner drive reinforced by cultural environment, personal experiences, knowledge, and values. The artistic expression, or more generally the imaginative activity that underlies it, might be considered as one of the moments that par excellence provides a belief with a form. And it makes this happen in a way that is as magical as rational, depending on the nature of the author or the project without, however, determine a clear distinction between these two creative forces.

The aggregation and the gathering of multiple beliefs belonging to several individuals or entities ensures that links are generated and, therefore, communities, where the process of sharing acts as a connector. The very notion of believing is something that unites us all. Thus, we could argue that there is an extended collectivity that possibly embraces all of humankind, making the idea of belief itself universally comprehensible.

A delicate reflection on the concept of belief underpinned the 2021 edition of Creative Expo Taiwan. It took place from April 16th to 25th and involved Lin Kun Ying as chief curator. Lin Kun Ying is renowned for being co-founder and Creative Director of the technological art collective Luxury Logico.

“Supermicros” or “Shujumiao” in Mandarin Chinese is the theme around which the whole event is built, and his leading exhibition is entitled The Law of Beliefs. This last constitutes an immersive intervention divided into three sections that bring together reality, performance and virtuality by inviting the audience to interact with Facebook Messenger chatbot designed to process the data entered and encouraging a broader experience while providing tailored information.

The title Supermicros is inspired by the multifaceted nature of Taiwanese identity, where multiple layers of belief also intermingle for shaping culture and reality from a historical point of view. The link with technology is inherent in the very concept of the whole Expo since the term “Shujumiao” literally means “Data Temple”. The focus is, in fact, on the connection between people, data and belief. The event intends to be a catalyst for this exchange to occur by triggering social and cultural innovation while aiming to establish itself as the most thought-provoking participatory festival in Asia.

I think everyone understands the concept of belief. When we believe in ourselves, nature and freedom, then the world will connect together. This is true of the physical and virtual worlds; data and social networks have brought us into this truly connected world. Taiwan has always been regarded as a country full of human touch, so the concept of belief is more *intuitive*（感性）in Taiwanese culture. I use “The Law of Beliefs” exhibition to discuss how we discover our own culture that can be re-created as a symbol. This is an important development for Taiwan right now, as we are trying to create a clearer cultural brand, explains Lin Kun Ying.

In devising the project, Lin embraced multiple perspectives under the Taiwanese context. Therefore, the final result can be considered the interplay of different viewpoints meant to express the place’s hybrid character and enhance its potential.

This exhibition at 2021 Creative Expo Taiwan is a spiritual one, whereby I tried to arrange a general impression of Taiwan from three angles. The first angle is our island nation’s changing culture. Taiwan is full of *curious*（神秘）changes due to its geographical location and historical status. We are a small island with many earthquakes and typhoons, three thousand meter-high mountains, and various climatic zones. We create an abundance of natural and artificial products, and our strategic location in the Pacific Ocean is also very special. Taiwan has many unique features, small and compact, changeable and strong.

The second angle is our diversity of beliefs. The beliefs of aboriginal people, Eastern and Western beliefs, contemporary, mainstream beliefs, and folk beliefs all of which originate from the spiritual model of heaven and earth. Belief rituals can be seen everywhere in Taiwan, and the positive effect they have on our lives can easily be seen too. The third angle is science and technology. As a country, we are good at inventing everyday objects and manufacturing them. Since the early days of manufacturing in Taiwan, we have begun to channel our technological developments into services, showing the evolution in our science and technology. Taiwan also has great capabilities in medical technology.

“Law of belief”, acting as the core of the event, has its focal point in the active involvement of the public. The show is structured so that participants can have a total experience and thus not be part of a speculative event. Instead, the intention is to provide healing energy, foster imagination and open up discussion, reflecting Lin’s artistic practice.

The audience can discover their own experience according to what they believe in. We handed over the experiential production of “belief” to the audience. We created a big eye to represent faith, a god’s talk show to discuss the formula of belief, and performance space to juxtapose the logical and emotional. In a fluid situation, visiting the exhibition at different times, the audience will see different things, which also brings strong mixed feelings.

From the scientific to the more intimate and spiritual, different approaches are therefore combined, raising the question of whether, after all, categorisations can be revised and, above all, how far the boundaries between them can be smoothed out to make alternative versions of knowledge emerge. 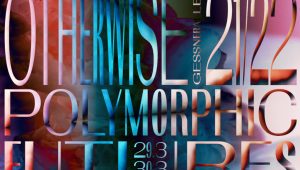