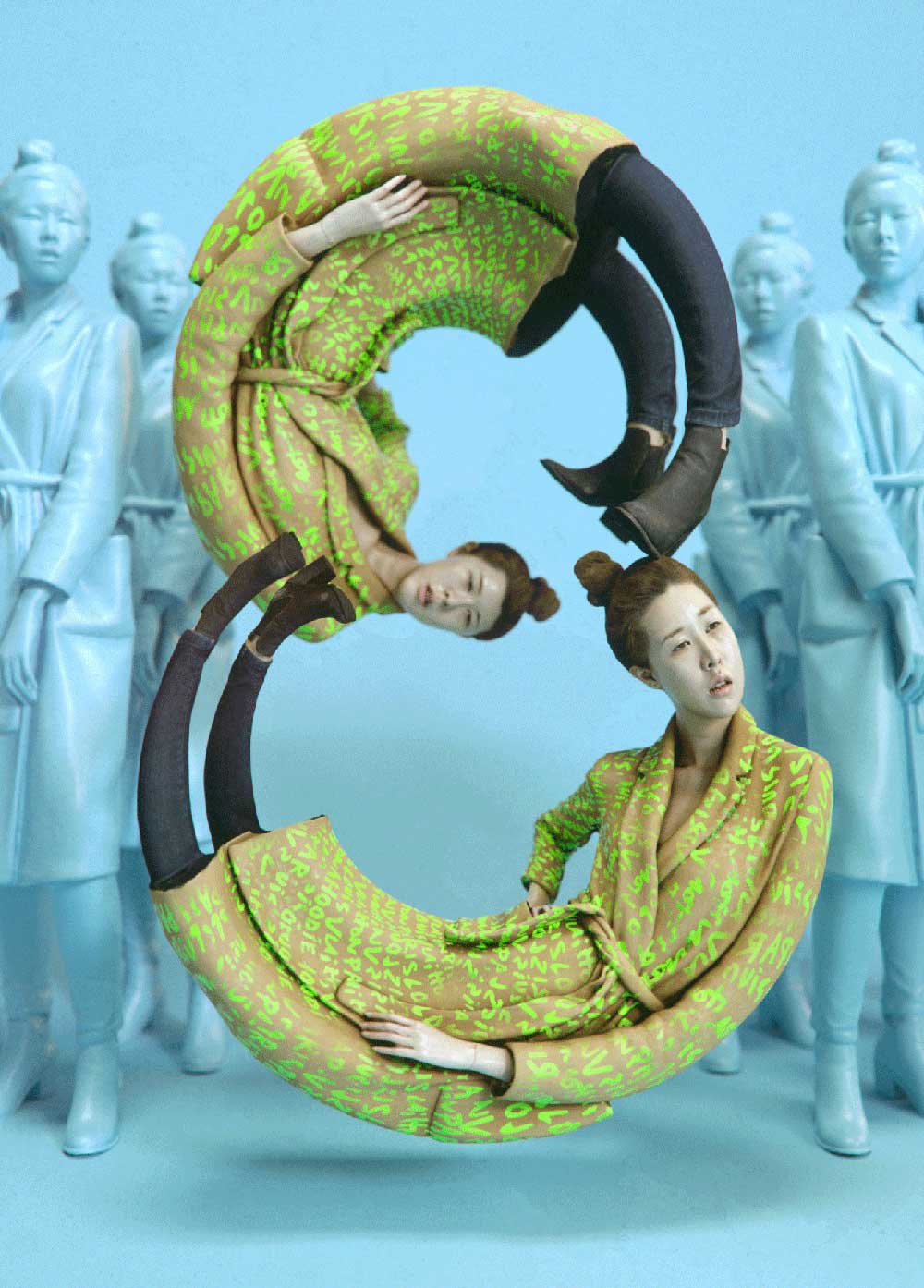 FILE – Electronic Language International Festival is the largest art and technology festival in South America. It explores the different trends and influences of contemporary digital culture and showcases works of artistic expression across numerous media of a wide variety of artists in four main categories: Interactive Art, Digital Language, Electronic Sonority and FILE Led Show. It is a nonprofit cultural organization devoted to providing the general public with a window into the technological universe and illustrating how our modern world is evolving with the advancements and innovations of digital media. Along with the main yearly show in São Paulo city, FILE spreads across to different cities in Latin America like Rio de Janeiro, Vitória, Belo Horizonte, Curitiba, Porto Alegre, São Luis and Brasilia.

Since the year 2000, when FILE was first founded by Ricardo Barreto and Paula Perissinotto, its purpose has been to open the door for the cultural conversation about our technological future. This year it proudly celebrates its 20th anniversary since it had first allowed the Brazilian public a glimpse into the newly emerging field of digital and electronic art. Digital art has been constantly evolving, striving to continuously innovate and reinvent itself using new technology and to reveal the diversity of modern ideas and attitudes. From the last century, artists have explored new creative ways of expression through science and technology, while the multidisciplinary field of digital art has entirely altered the artistic process and the way art is perceived and displayed. FILE has the likes of Martin Calvino, Dimitri Venkov, Hiroya Sakurai, and Vera Sebert, among many more.

In addition to celebrating its 20th anniversary, FILE 2019 is also proud to commemorate two important historical events – the 500 years since the passing of Leonardo da Vinci and the 100th anniversary of Bauhaus. FILE 2019 entertains its visitors with a wide range of perspectives to digital art with works that employ computer language in various ways. From interactive exhibits to video installations, games and animation, the festival hopes to introduce new creative outlooks and captivate its guests with a poetic view of digital media.