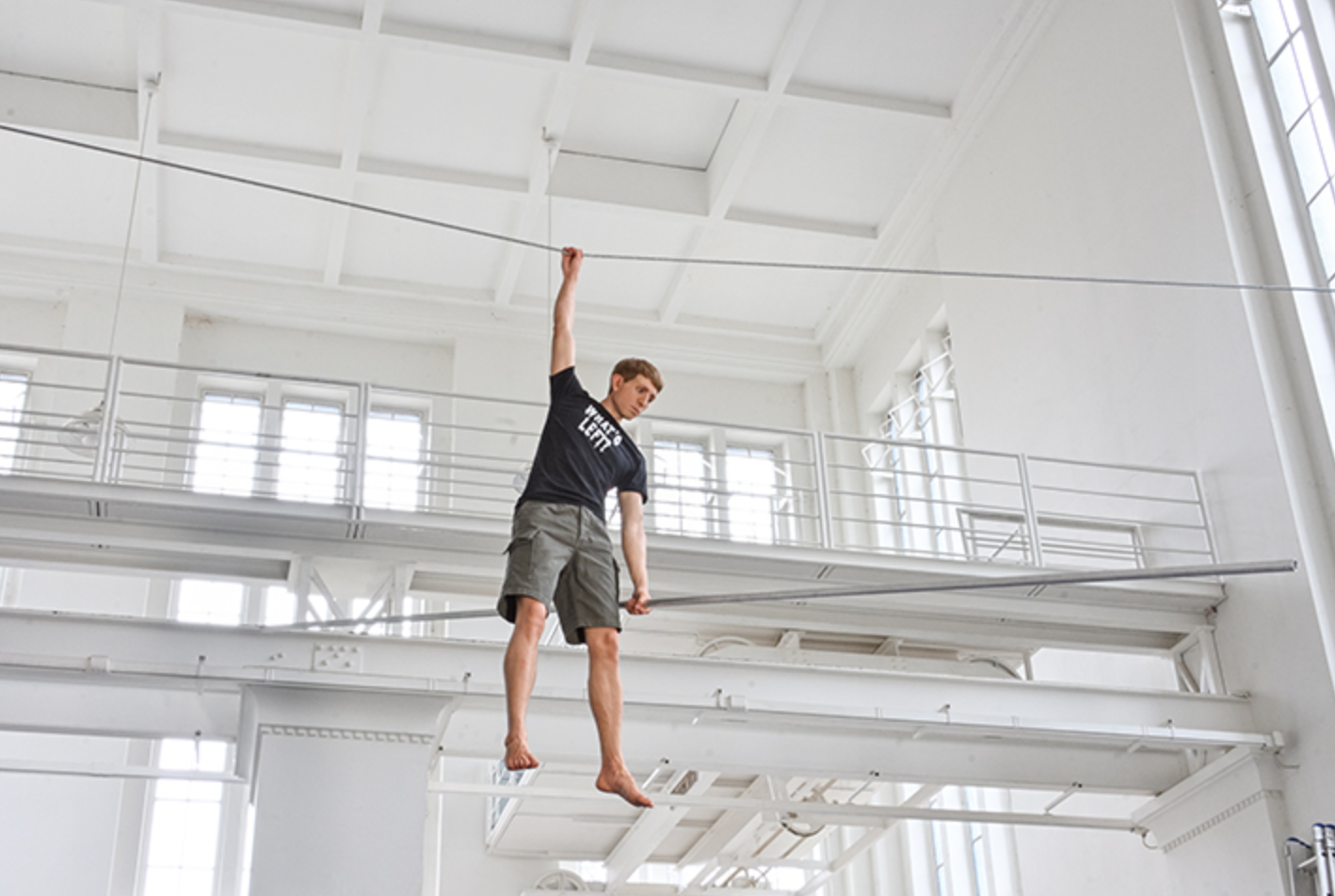 Useless Bodies? is one of the most ambitious thematic investigations realised by Fondazione Prada to date.

Open from March 30 to August 22, 2022, in Useless Bodies? Duo artists Elmgreen & Dragset explore how we physically adapt to a world increasingly based on two-dimensional imagery. It also explores the present condition of the body in the post-industrial age in which it seems that our physical presence is losing its centrality or is even completely superfluous. It shift impacts every aspect of our lives: from our working conditions to our health, our interpersonal relationships, and the way we retain information.

Our bodies are no longer the main agents of our existence. They don’t generate value in our societies’ advanced production methods as they did in the industrial era. One could claim our physical selves have even become more of an obstacle than an advantage. In the 19th century, the body was the producer of daily goods, whereas, in the 20th century, the body’s role became more that of the consumer, the duo commented when asked about how they conceived the exhibition.

Elmgreen & Dragset have worked together as an artist duo since 1995. Their artistic practice pursues questions of identity and belonging while investigating social, cultural, and political structures, which elegantly interrogates what discourses that can arise if objects are radically re-contextualized and if normal modes for the representation of art are altered.

Perception of the body is an underlying theme that connects many aspects of the sculptural and performative work of Elmgreen & Dragset. Twenty years into the 21st century, the status of the body is now that of the product – with our data gathered and sold by Big Tech. With the publicly available knowledge surrounding the harvesting of data from tech companies being so inane, and the rapidly accelerating rate at which such companies are expanding into every aspect of our lives, it does sometimes feel a little scary to think about our bodies’ future role, they continued. 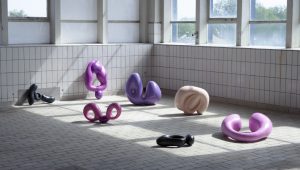 Insight: Objects of Desire, new hybrid forms that blend human and technology and the twilight area that exists in-between