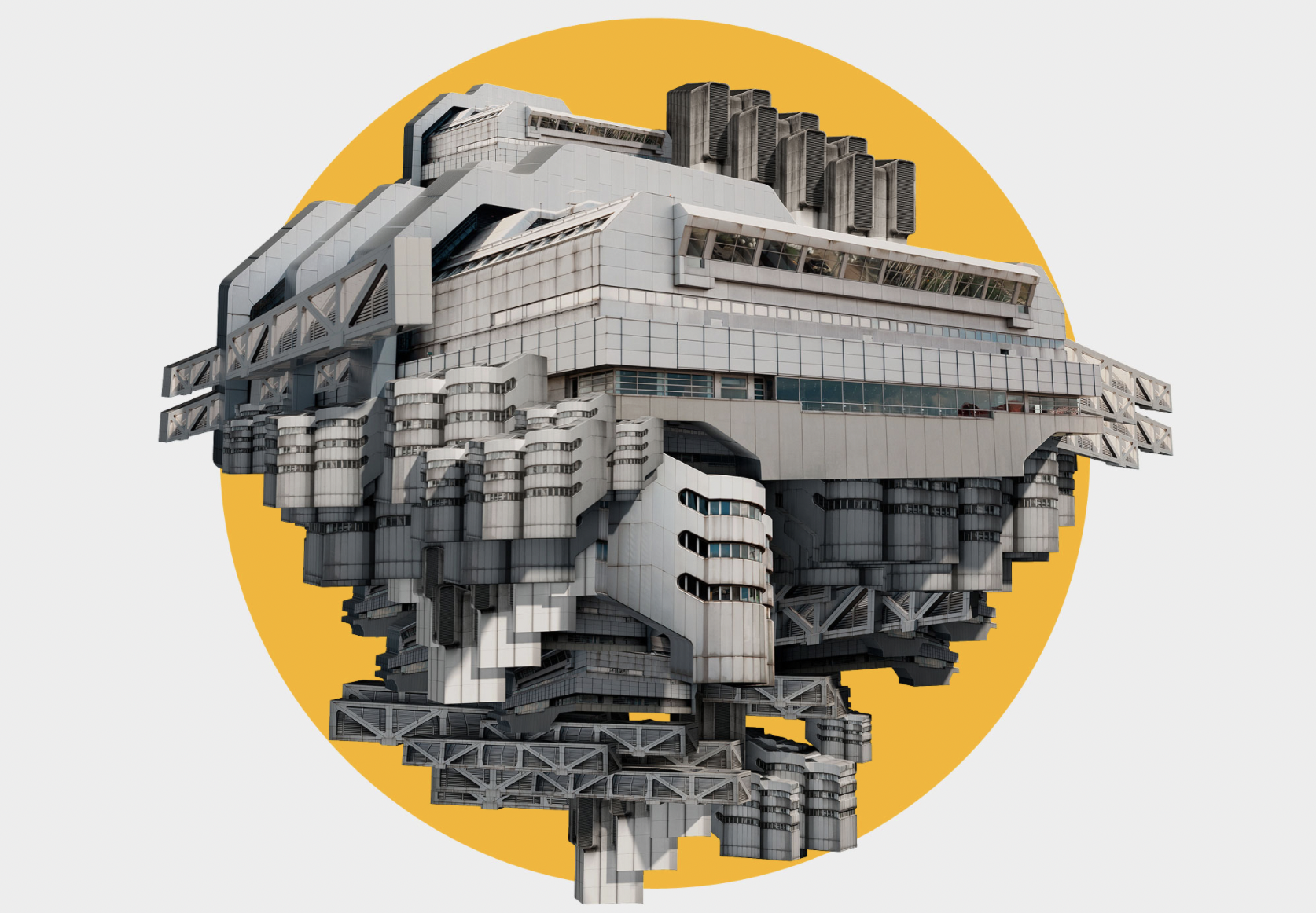 To mark their 70th anniversary, and from 7–17 of October, the Berliner Festspiele are opening the International Congress Centre (ICC) in Berlin, which has been unused for years, with their project “The Sun Machine Is Coming Down”. For ten days, they will revive this high-tech architectural icon with 45 Berlin-based and international artists featuring new and adapted art from the fields of performance, circus, music, film, and installation.

The Sun Machine, initiated by Thomas Oberender and arranged by a team of curators, follows the principle of simultaneity as was intended with its design by the architects Ursulina Schüler-Witte and Ralf Schüler. Visitors experience the gigantic conference building freely during their 3.5-hour visit and encounter either announced or spontaneous elements of the live art programme as well as permanent screenings, concerts, and installations.

There, where today the aura of what was once state-of-the-art technology has faded, where operations have come to a standstill, and where the deterioration of the building dominates its presence, bodies, plants, sounds, discourses, and movement are returning, and – with a project named after the title of David Bowie’s song “Memory of a Free Festival” (1969) – are promising light, space, and transformation. At the beginning, there was the desire to make the ICC, which is like a spaceship stranded and floating through time while running on emergency power, able to be experienced as a vessel to other worlds and species. The crackling of time, the groaning of the machine, the echo of the goods of earlier and other cultures – all of this was intended to flow through the ICC as sounds. Eerie, disturbing, and seductive, all at the same time.

Among others, music performances by Alexis Taylor and Rosaceae & Natascha P., installations by the artists Monira Al Qadiri & Raed Yassin, Markus Selg and Cyprien Gaillard are joined by dance and artistic positions by Alexander Vantournhout and Chloé Moglia and social situations created by Tino Sehgal and Ayaka Nakama. In addition, there is a loop screening programme by Julia Stoschek Collection alongside discursive contributions by Joulia Strauss around the continuation of Friedrich Kittler’s world of thought and insights and the research work of the Floating University Berlin.