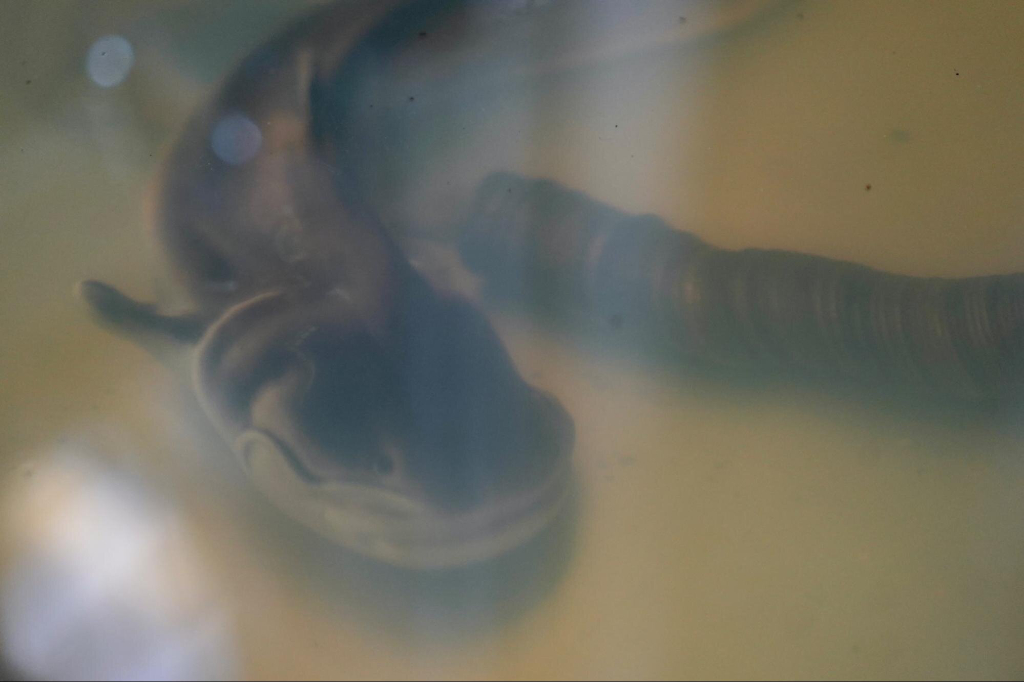 Writer and artist Gary Zhexi Zhang writes about art and technology. He explores conceptions of ecology, knowledge systems and technical systems, along with politics and economy.  Zhang is a founding member of the collaborative research studio Foreign Objects, based at NEW INC. at the New Museum (2019-20).

Until July 3, 2021, Gary Zhexi Zhang presents Cycle 25 at Bloc Projects in Sheffield, U.K. Cycle 25 explores the occult foundations of legal and financial systems and takes its title from the number of the current solar cycle – patterns of magnetic fluctuation on the surface of the sun – which began in December 2019 and is expected to continue until 2030. The hypothetical influence of the sun on terrestrial markets obsessed William Stanley Jevons, a seminal figure for neoclassical economics, as well as the revolutionary scientist and Russian Cosmist Alexander Chizhevsky.

Central within the exhibition space is Poyers! – a multi-media installation comprising a video simulation, a contract and a currency. The work draws on the short history of Poyais, a Caribbean nation on the Mosquito Coast, which was formed amidst the colonial wars of the early 19th century and the collapse of the Spanish empire.

Cycle 25 forms part of an ongoing project, fud, which studies the time of uncertainty and catastrophe in contemporary speculative practices. Through the frameworks of insurance, law and economics, the project explores the negotiation of temporal structures where the past is no longer a reliable guide to the future.