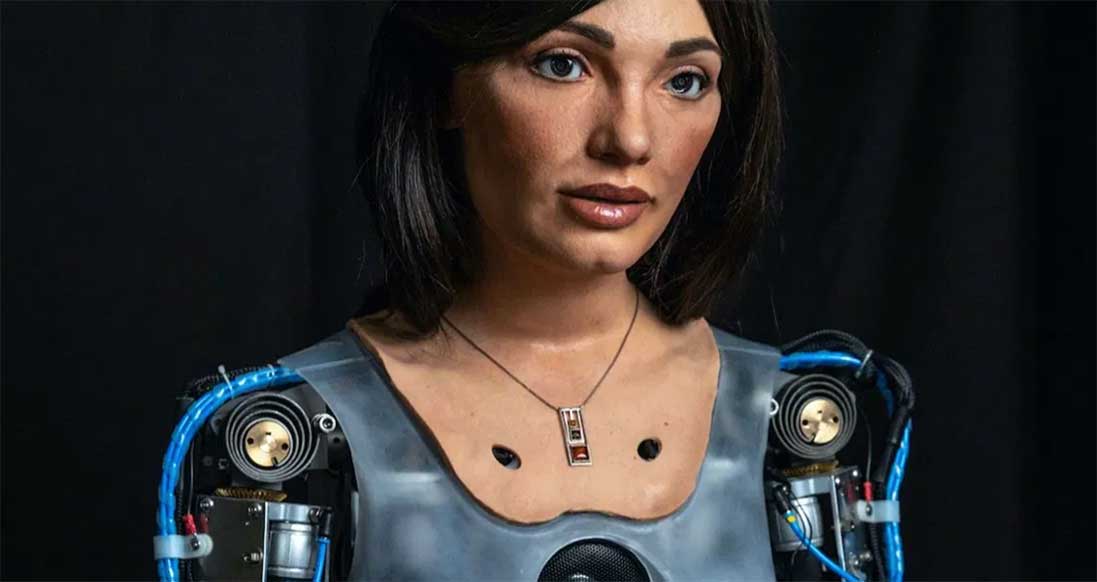 Ai-Da, named after Ada Lovelace,  is an artificial intelligence robot who makes drawings, painting, and sculptures. She is a humanoid with human facial features and a robotic body. Described by her creator, Aidan Meller, as the ‘first ultra-realistic robot artist in the world,’ is also a work of art in herself.

Ai-Da has already collaborated with Tate Exchange, the Barbican or Ars Electronica, and she is today in London at Annka Kultys Gallery presenting Do Robots Dream of Electric Bees? an exhibition on view until October 10, 2020.

Do Robots Dream of Electric Bees? is the first commercial gallery exhibition of the work of an artificially intelligent artist and it takes its title from Philip K. Dick’s classic 1968 science fiction novel Do Androids Dream of Electric Sheep?  Dick’s novel is set in a post-apocalyptic San Francisco in which life on Earth has been largely destroyed by a thermonuclear world war that has left most animal species endangered or extinct. One of the central axes of the novel is the exploration of what is real and what is fake or whether robots and humans are distinguishable. The book is also the inspiration for one of the film masterpieces of the last century Blade Runner.

Do Robots Dream of Electric Bees? presents recent paintings and sculptures, as well as video works, by the artist and visitors will have an opportunity to draw their own conclusions when Ai-Da appears in person at Annka Kultys Gallery for the show’s opening reception on Thursday, 10 September 2020. 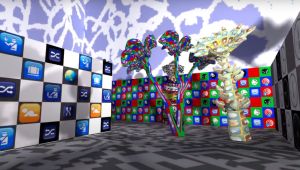 ‘Assessing Web 3.0 Aesthetics: In the Future Post-Hype of the NFTs, from Annka Kultys Gallery’ by Jacob Gries 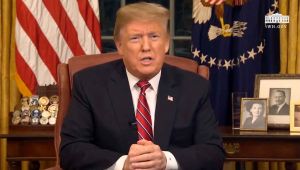