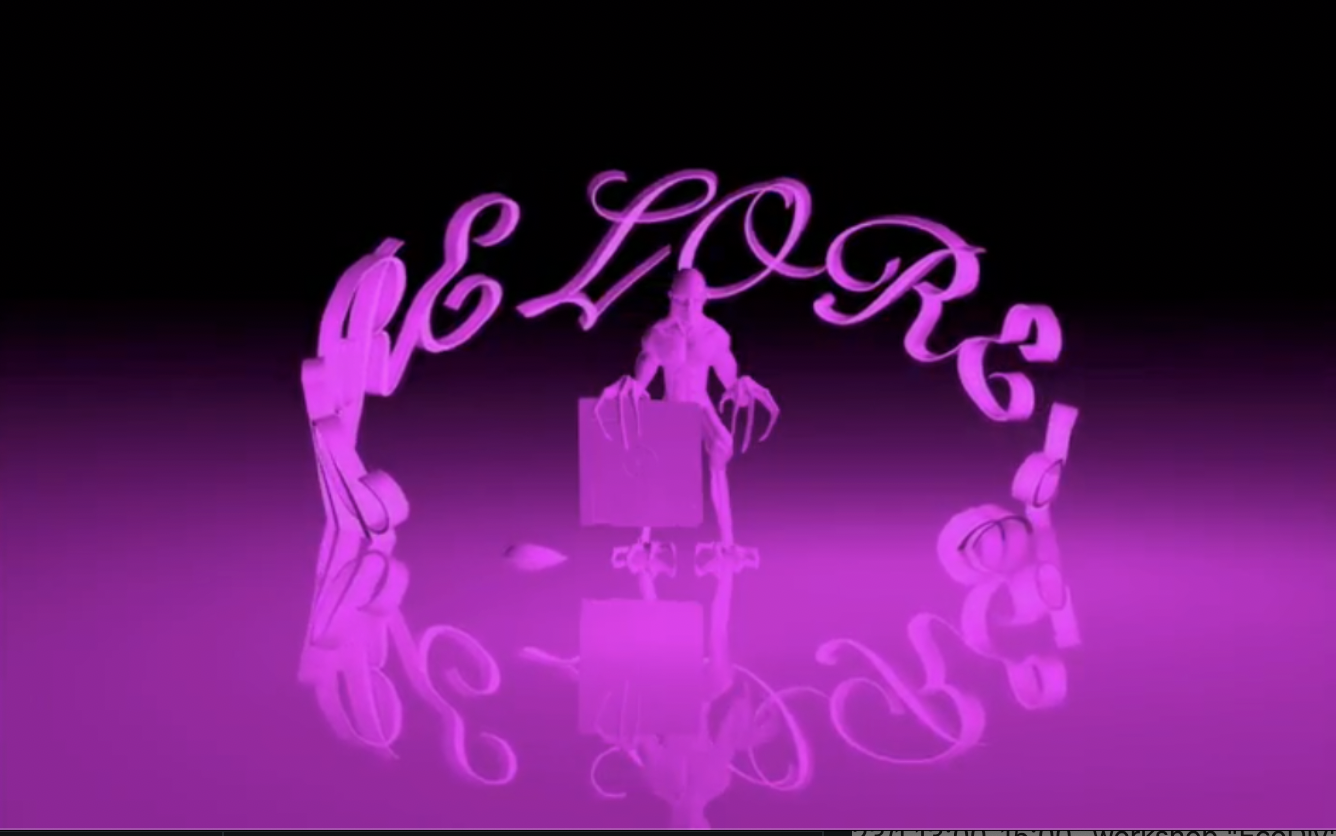 Vorspiel, the parallel citywide program of events before and during transmediale and CTM festivals in Berlin is celebrating its 11th anniversary, a celebration of the city itself and its vibrant underground and experimental scene.

In the occult science of numerology, the number 11 is considered to contain special enlightening powers. In the German language, 11, like all double-mono-digit numbers (11, 22, 33 etc.), is also known as a “Schnapszahl” and custom has it that a winner of a game who ends up with such a lucky number must give a round of shots. Both the meanings of the lucky number and the drunken number are adequate for Vorspiel, not least this year when the initiative celebrates its own Schnapszahl anniversary, tells Kristoffer Gansing, the artistic director of transmediale from 2011 until 2020, in an accompanying text for this year’s edition.

And this is what eventually makes up the strength of a community-based event series like Vorspiel; That it gathers its momentum over time, with recurring participants and/or crazy one-offs – a recurring event open to interpretation each time, yet with a common framework to act within, Gansing adds.

With a programme curated by the participating venues, Vorspiel aims to facilitate critical discourse on art, technology, politics & identity as well as constant exchange and reflection. Truth is, this year program is as varied and interesting as we have been accustomed to. With over 100 locations, some of these participant galleries and art spaces are well known for their long involvement with Vorspiel such as Panke, Loophole, Apartment Project, Liebig12, and Art Laboratory Berlin and as Ganzing himself says – each year some new spaces join while others fall away, either because they close down or do not see themselves in this context any longer. Some opt to return another year. Through this to and fro of people and projects, Vorspiel can also be seen as building a distributed collective memory of the independent (post-) digital culture and sound scene in Berlin.

Vorspiel official opening event will take place on 21st January at silent green in Wedding, and will give a small taste of what to expect for the Vorspiel 2022 program through live performances, screenings, installations, and many other artistic interventions, and showcasing their aims to regroups initiatives, collectives, and venues into a city-wide event series exploring  artistic intersections of digital culture and society.

It’s difficult to make a fair review or selection of so many projects with such quality but we´ll list some that caught our eye or that include artists we have featured or are close to us.

LORE (21-23 Jan, Gelegenheiten ), is a 3 -day exhibition and event series presented by I’m Daddy and an exploration of the ways magic and technology can meet and intersect in our current times to rearticulate points of conflict, reclaim experiences, and imagine different worlds, pasts, presents, and futures; and to provide visions that set out to tell new stories, decolonize stories of the past, or share knowledge that may have been overlooked or ignored by prevailing societal discourses.

Postcards from the Metaverse (4 Jan, Solaris) a project by Theresa Reimann-Dubber. The series Postcards from the Metaverse is a record of what the artist saw and wrote down on one of her regular trips to the metaverse. we can only speculate how exactly the metaverse will shift and obscure the borders of our reality. How issues of privacy, misinformation and harassment will spread through this expanding territory.

Sound Becomes Site: Symphony for the Metaverse (18 Nov to 1 Mar, Synthesis Gallery).  A modular pavilion constructed on the occasion of The Wrong Biennale, Symphony for the Metaverse gathers artists, musicians, art collectives, and architects into the mythopoeic realm of Mozilla Hubs. The pavilion officially opens November 18, 2021, and will include scheduled events and performances, workshops, and talks throughout the duration of The Wrong Biennale.

Art Laboratory Berlin will be presenting Controlling_Connectivity ten years after, an artist talk with Gretta Louw and Igor Štromajer on 27 Jan., where they will discuss the performance Controlling_Connectivity, a ten-day online durational performance exploring the pervasiveness of internet-based social networking, and the obligation as well as the opportunity for constant connection with these platforms as a paradigm for severe and systematic disruption of normal, socially accepted patterns of life and interpersonal interaction.

Meridians: sonic manifestations of the in-between (21 Jan to 14 Mar, SoundsAbout) a full program of changing installations, exhibitions, performances, workshops and talks, to consider the act of liminal listening and manifestations of the in-between. The conversations between worlds, geographies and communities,  and nest in the fissures between places and spaces. The zones of translation and contact between forms, languages and media are charted. Tensions between the self and others as well as those that open within the act of self-reflection are explored and unravelled.

Overall the program offers a good reflection of what is probably feeding some of our current ruminations as human beings: the intellectual and philosophical challenges of the metaverse, a new sense of belonging and forming stronger bonds in communities, novel forms of spiritualism and mysticism entangled with technology, and how to navigate in this strange place that’s been left for us to rediscover…