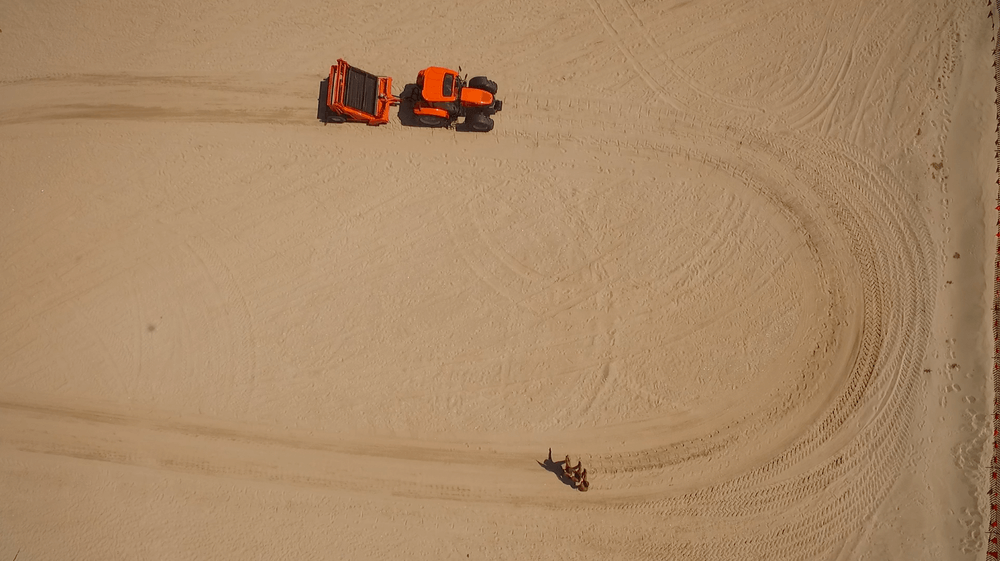 The 2018 Marathon series will bring this Saturday 22 September artists, sociologists, anthropologists, writers, musicians, architects, scientists and philosophers to address cultural, political, physical and environmental debates on the complex and timely question of work, labour, automation and leisure.  Building on the 2017’s GUEST, GHOST, HOST: MACHINE! Marathon, which focused on artificial consciousness and machine learning, the 2018 Work Marathon will explore issues including: technological developments leading to automation and its impact on the labour market; the political urgencies of coerced and invisible labour; and the role of non-human agents, including artificial intelligence, animals and materials, in the context of planetary ecologies.

The Work Marathon is conceived in collaboration with Professor Bernard Stiegler who will gather experts from around the world to consider economics for an age of planetary-scale environmental crisis, looking to reduce the human footprint on the planet and reverse the phenomenon of entropy that follows. With Stiegler’s advice, the 2018 Serpentine Marathon has the goal of contributing to the writing of a manifesto, the first version of which will be issued on 23 September, and the definitive version of which will be sent to the United Nations, in Geneva, on 10 January 2020 – the day of the centenary anniversary of the League of Nations.