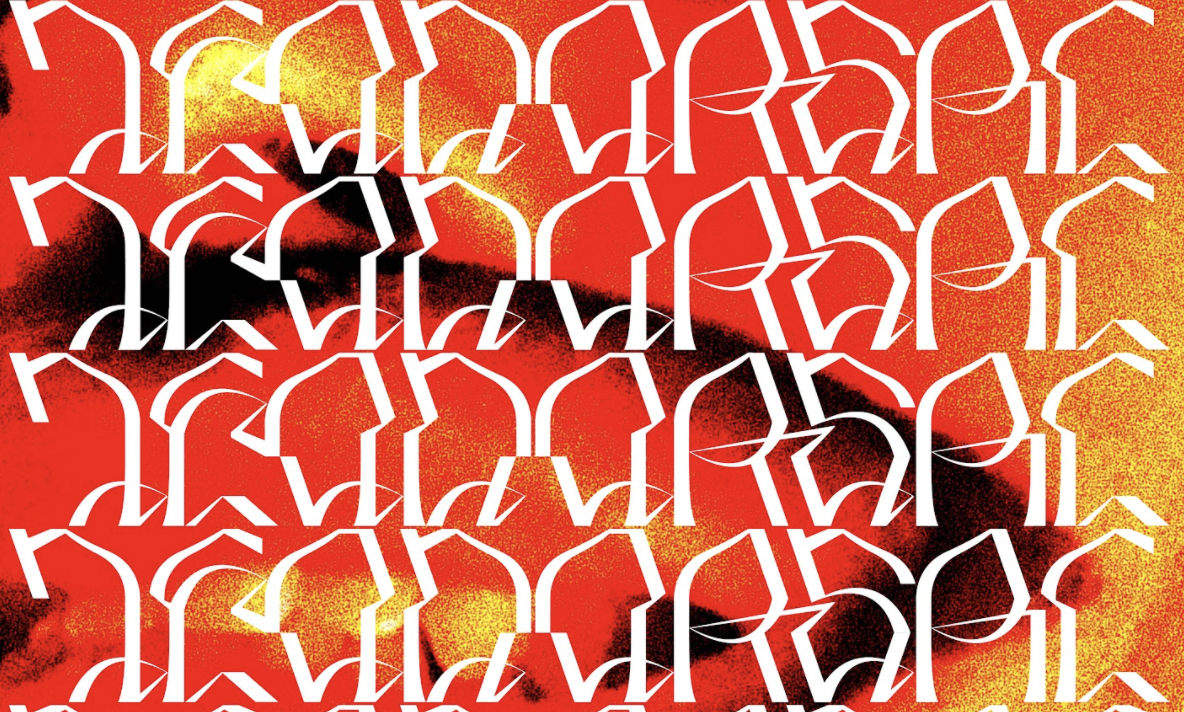 Most Dismal Swamp, one of the most exciting multidisciplinary projects in the mycelium of London’s experimental underground scene, is launching their music label new album release with a performance night event at The Glove that Fits on the 26th of November. This will be the 5th release on the Most Dismal Swamp label and today CLOT Magazine is also premiering the first single track ALABASTER.

NEODORSAL is MYEN’s debut album, a project that revolves around their diagnosis of chronic bowel disease and unprocessed grief, between which they perceive a link. In order to deal with these problems, MYEN was created, as a way to practice compassion for oneself and healing through sonic rituals.

NEODORSAL is a fictional-phonetic term inspired by velodorsal consonant pronunciation, which is considered a disordered speech phenomenon. The title is MYEN’s take on finding a word to describe their painted vocal signature sounds explored in this album. They explored graphic synthesis to create a personal artificial larynx that functions as their post-organic, artificial vocal instrument. The end result isn’t able to form lyrics or words, but rather enables and highlights the instrument-like quality of the digital voice itself, while sounding organic – as if it was shaped by a human organ.

The album deepens in MYEN’s relationship with the human tracts such as the vocal tract or the intestinal tract when they were forced to deal with their body’s response to loss and grief. NEODORSAL functions as MYEN’s personal healing system using the vocal sound as a purging, outward-directed and ritualistic release tool. Like a festering process, the vocals bleed and are being released in order to then rest and protect the wound while it heals.

NEODORSAL will be released on the 26th of November and is available as a digital release, and also as a limited edition physical release: a USB containing the album and additional artwork, and a 3D-printed wearable nosepiece.


The launch event on 26th November will also include acts by KAVARI, Terribilis, Ship Sket and SWARMM, expect a night of dank bass-rites, brutal rhythms, and heavy ambience. Get your tickets here.