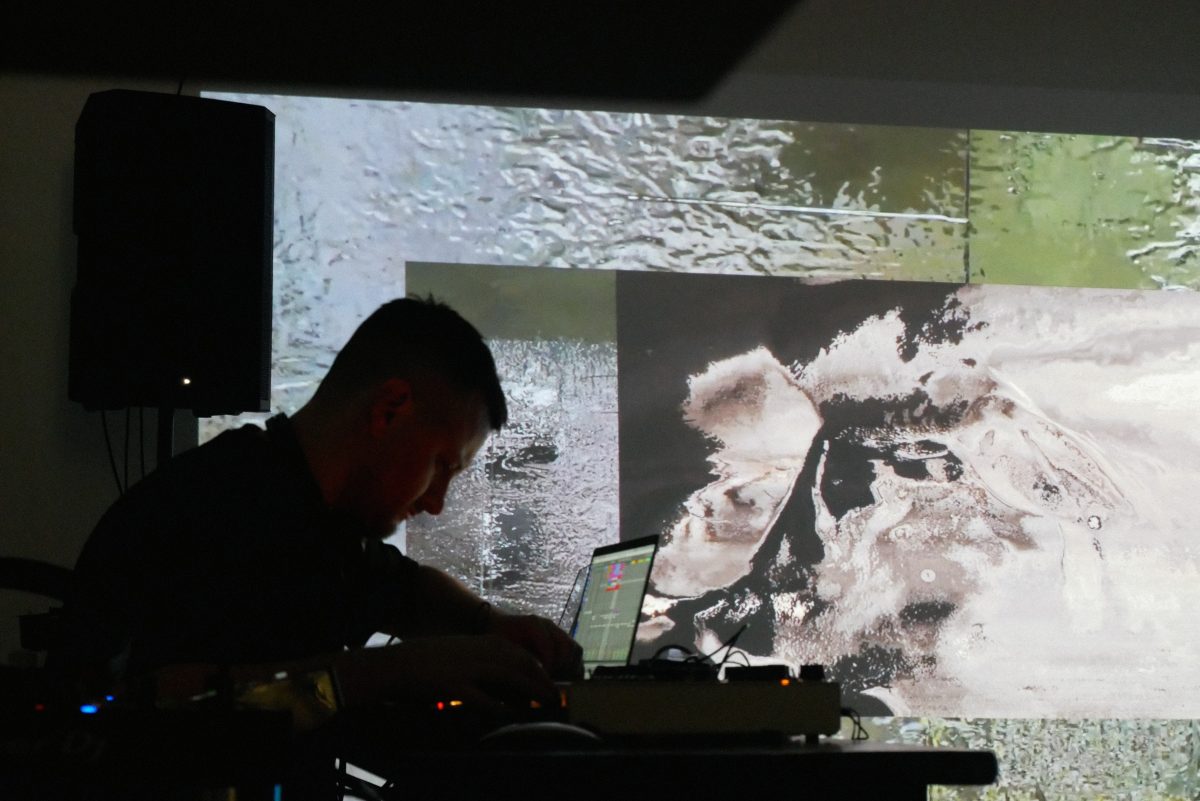 On 13th July, IKLECTIK, the experimental event’s venue on the south bank of the River Thames in London, presents an evening of audiovisual electronic noise and forward-thinking club music with three artists rounding up a night that promises doses of both introspective noise and visual enchantment.

Jennifer Walton is described as part of a new UK underground post-electronica movement. Her fresh take on electronic music has club energy and arrangement flair. Her recent shows at Berghain for CTM and supporting aya have been praised by the electronic music community.

An Trinse is Northern Irish artist Stephen McLaughlin. He has been releasing ambient music on his own label since 2015, dealing with the uneasy atmospheres and silences left in the Irish psyche in the aftermath of colonial and religious repression, using archaeology and ancient history as a conduit. The current iteration of the project grew from an AV commission for CLOT Magazine’s event  Dynamic Nodes at STATE Studio Berlin during CTM’s Vorspiel program in Berlin. He has also shown projects at the V+A museum and Stanley Picker gallery as well as developing Maxwell Sterling’s visual show.

The venue’s expansive and immersive sound system is powered by AMOENUS, an art organisation that facilitates, educates, curates and promotes immersive art centred around 3D sound.