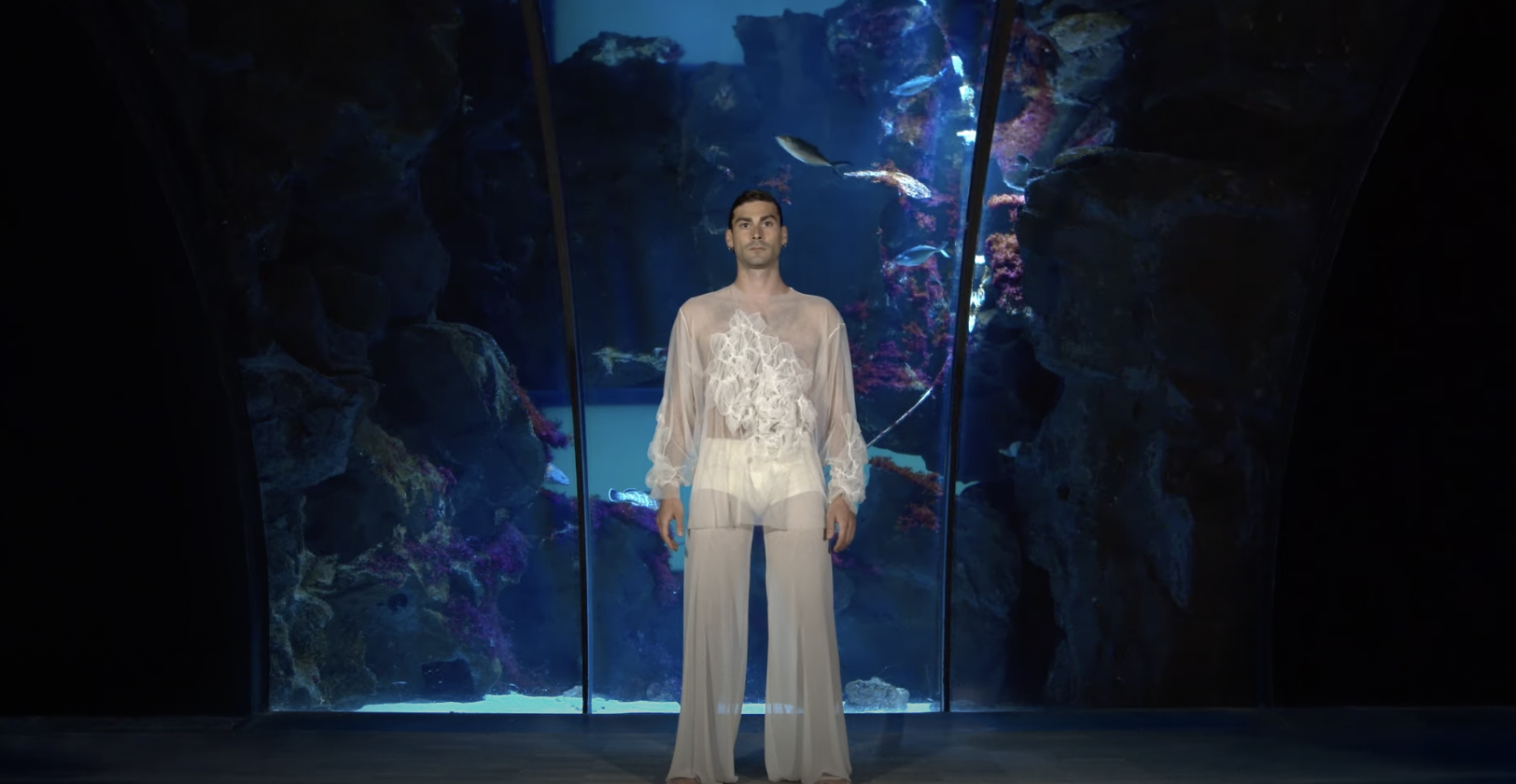 Populous is the project of multi-instrumentalist/producer Andrea Mangia, a musical nomad whose work, which ranges from shoegaze-tinged pop to sounds from around the globe, is defined by its dreamy atmospheres. In May he released his new work Stasi (La Tempesta Dischi), a record inspired by slow rhythms and by the hypnosis that repetitive sounds can induce.

Along with the album the artist has also released a long video that showcases a Qi Gong Meditative Experience with Stasi’s music. Ambient music has long been associated with meditative and mind healing practices. Produced by FLUIDOSTUDIO the videp a performative experience for its listeners and viewers.

Qigong (pronounced chee-gong) is an ancient Chinese exercise and healing technique that involves meditation, controlled breathing and movement exercises. Baduanjin (also called Eight-Section Brocades) is one of the forms of traditional Chinese Qigong exercises which has a history of more than 1000 years. It is characterized by the interplay between symmetrical physical postures and movements, mind, and breathing exercises in a harmonious manner.

Therefore its primary focus is on the increase the flow of internal body energy with the intent of producing diverse health benefits. Although simple, these exercises have a lot to offer.

The artist shares that by involving your mind in your qi gong practice you will get its full benefits. but even practising the set as simple physical exercise, the Baduanjin routine will loosen your muscles, improve your posture, enhance your blood circulation, and relax you. Each exercise should be repeated 12 times.

You may start off with 6 times each and add more repetitions. The ancient texts recommend 24 to 36 repetitions each.