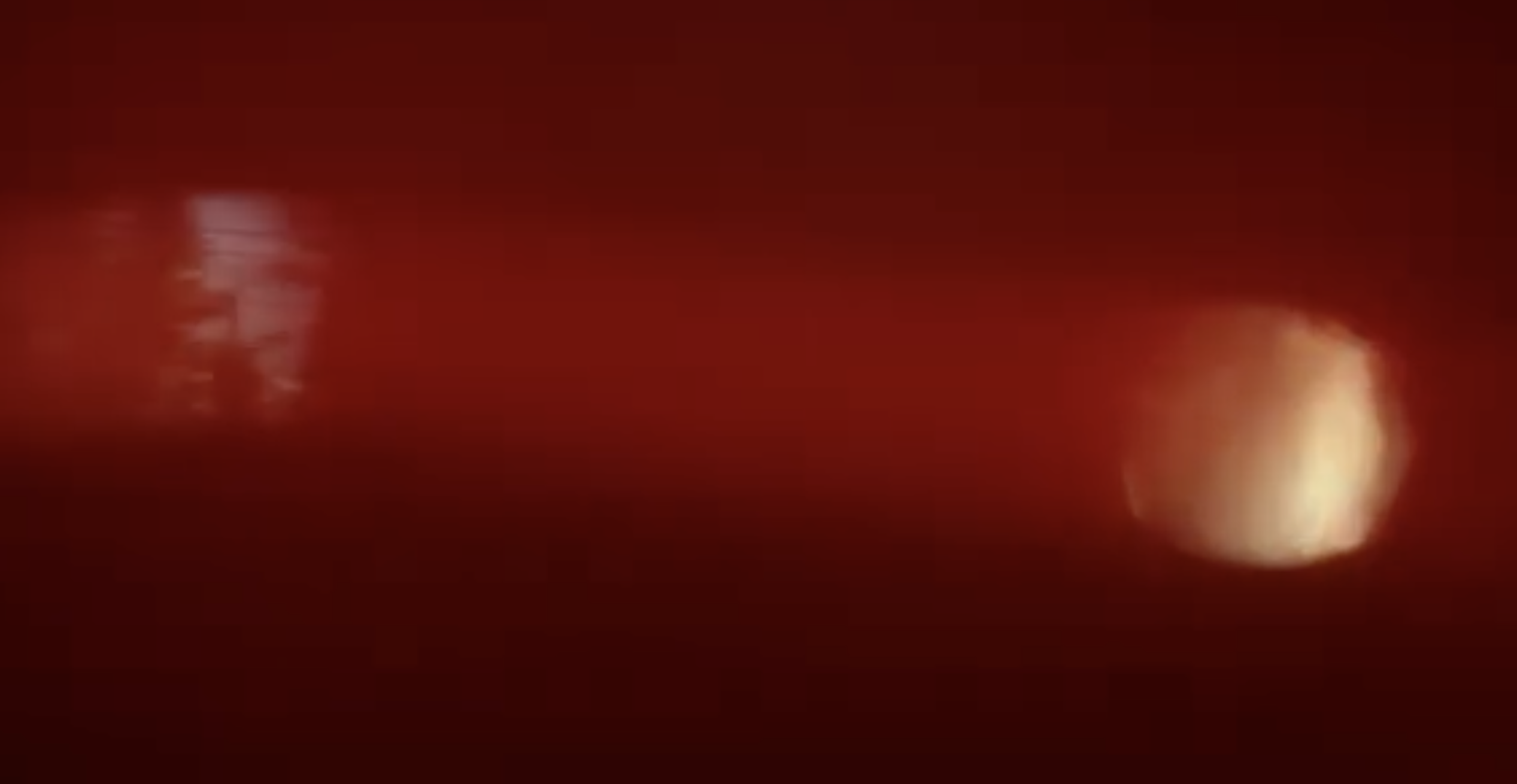 Island people is a band project consisting of four Scottish-Irish musicians, the mastering engineer Conor Dalton, grammy award-winning producer David Donaldson, musician and DJ Graeme Reedie (silicone soul) and guitarist Ian »chippy« Maclennan. Island People’s self-titled debut album was released in June 2017 on raster and now ahead of their new album coming up at the end of the month on the same experimental label, they are sharing one of the first singles Crash with a haunting accompanying video, provided by Scotland-based Swedish filmmaker and visual artist Helena Ohman who also designed the album cover.

The new album, II (released raster on 25th June), sounds more mature and complex and it reflects on the destination we have in common before us and celebrates the longer road while also considering paths not taken and journeys that ended too soon.

The arrangements unfold like the long tracking shots of an early Antonioni film – time seems to stand still, circling the moment. Impressionistically, one feels transported into the Scottish island landscape with its contrasting lights and harsh elements. Gloomy, darker, richer textures have conquered their space on »II« as much as the more present acoustic components. All this portrayed in the track and video featured, a suggestive and introspective descent into those deep corners between sleep and wakefulness.

About the video, Helena Ohman explains: Journeys, and our differing perceptions of them, are a theme that runs all through this album and it’s evident in the track Crash. At once a sensory and emotional experience, the Crash video explores ideas about perception, place and time – a journey through the ever-changing landscape of life. There is a focus on unintended endings and destinations that are changed by the journey itself. Whether it’s falling asleep in the passenger seat or a collision the experience is complete. These breaks in our travels can be as mundane as stopping at red traffic lights and as important as the frame that surrounds our life.