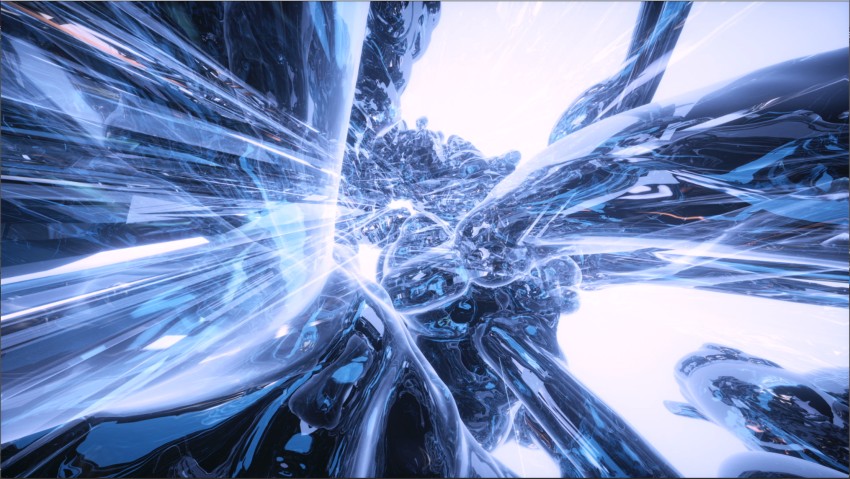 Huma is the personal project of Andrés Satué. Born in Galicia but based in Barcelona, he has an extensive career in musical experimentation, from his first math-kraut-rock and prog bands to experimental electronics.

Huma is about to release his new album, Emergence (self-released in his label Hedonic Reversal). This new album sees the artists experiment with irregular and unpredictable structures that arise from sequences and textures colliding and merging into rhythmic and melodic sonic explorations that seem non-human-like but at the same time intuitive and almost familiar. Inspired by the Emergence Theory, which states that a large number of relatively simple elements can self-organize into behaviours that appear to be unexpectedly complex, it creates a process by which musical order seems to emerge out from chaos.

The video for the first track premiere has been crafted by Razorade and Sevi Iko Dømochevsky – from Mitrilo Collective, a decentralized creative platform that works on the contemporary oversaturation of stimuli by embracing heterogeneity in a thorough way and generating eclectic content, shaping what does not have a shape. The designers have worked with artists of the likes of Grimes, Arca, Holly Herndon, Skrillex, 100gecs or Adult Swim among others. The collaboration, Huma shares, came out organically and developed really smoothly. The inspiration for the video and artwork for the album also takes the inspiration in Physics theories of chaos and order. The designers are also preparing the visual part of Huma’s new live set.