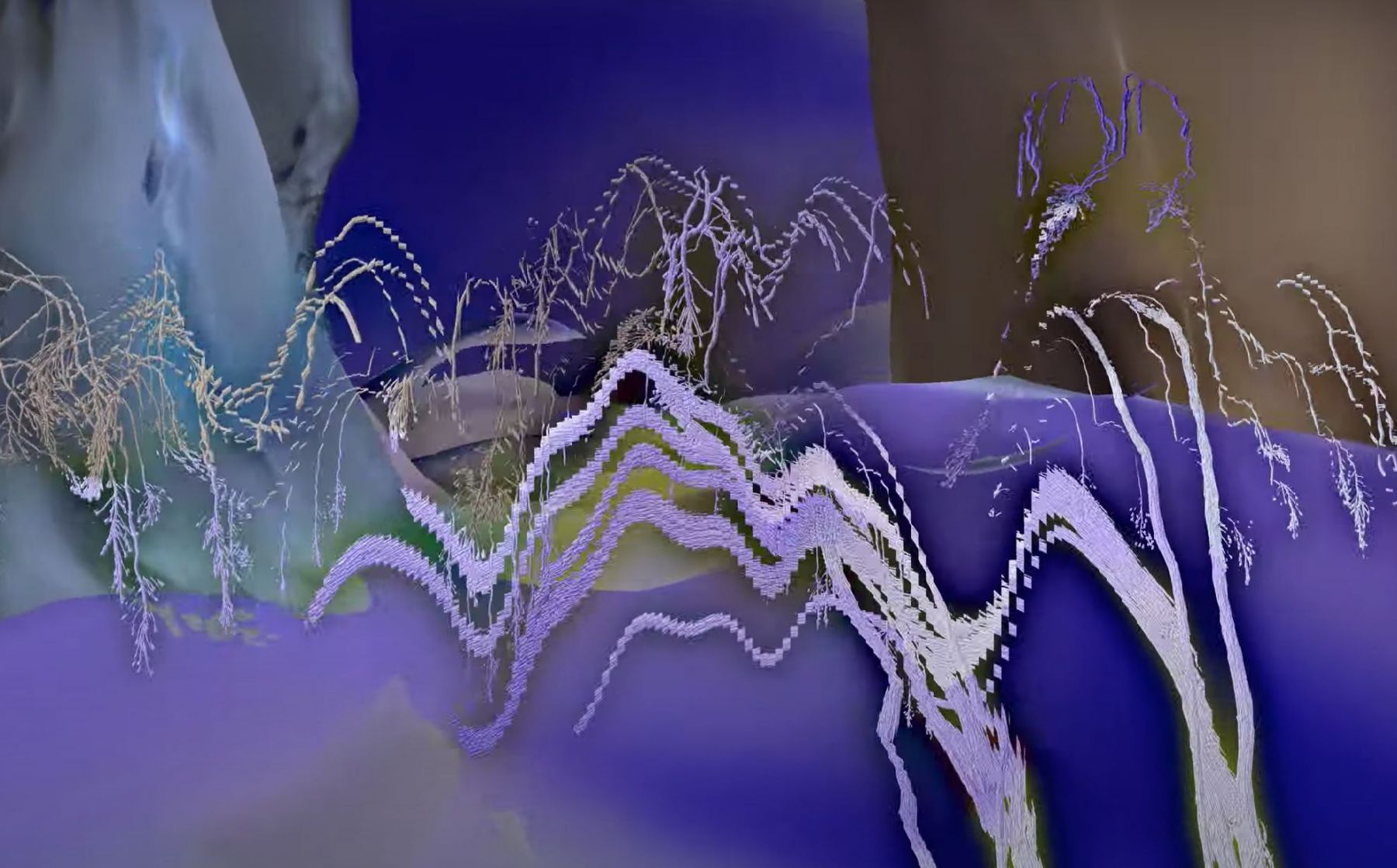 Dialect is the longstanding project of Liverpool-based artist Andrew PM Hunt. His music is described (by the label, much more eloquently than we could) as a cross-pollination of acoustic and synthetic ensembles with human voice, growing into a joyous ecosystem of delicate sound and intimate, unexpected melodies. Hunt is releasing a video from his upcoming album Under~Between (RVNG Int, 2021)

Dialect’s Under~Between unfolds with the hopeful energy of seedlings springing forth from soft earth. On Under~Between the human voice grows into a joyous ecosystem of delicate sound and intimate, unexpected melodies, yielding a strange yet delectable fruit.

The eleven tracks of Under~Between began their life as chamber pieces commissioned by the new music group Immix Ensemble—an opportunity that Hunt says offered him a chance to rethink old creative habits, till new ideas, and begin from a fresh, fertile patch. Writing for woodwinds and strings, as well as piano and synthesizer, Hunt felt compelled to compose more melodically, to focus patiently on the details. The dirt under his nails was a sign of the work, and the sound was a signal of life.

Sara Ludy, the artist behind the video, shares that the cadence of the poem inspired the video for Under~Between; how a vision unfolds of a landscape, settling you into its expansiveness while augmenting daydreams: I used 3D animation, phone video, YouTube footage, and a myriad of techniques to emphasise the diverse and interconnected space of the poem. When you’re travelling through a place, like driving through the desert at sunset, it activates something within, making you feel connected at large through its awe and embedded energies.

You feel alive and present, while the music in your car has you buzzing in pure joy. The dynamic forms and light trigger past personal memories, and visions that seemingly belong to someone else. When you’re in this state of high vibration, you open yourself up to accessing collective pasts that are embedded throughout the landscape. You become aware of your connection to the cosmos and everything. The video references all those feelings, how personal and collective experiences are woven into a material we become a part of and observe.

* A portion of the proceeds from the album release will benefit Refugee Women Connect, an organization working to build a safe life in the UK for all women in the asylum seeker and refugee community.