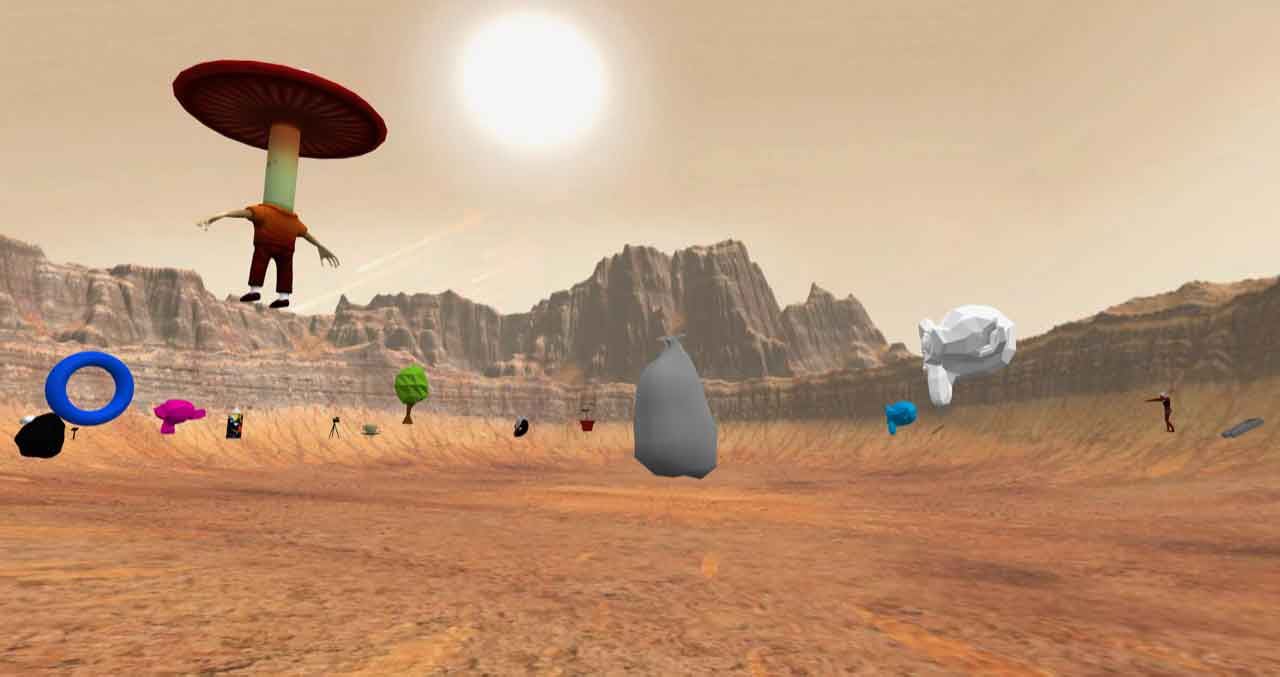 When on May 30 SpaceX sent NASA astronauts toward the International Space Station we all thought that that was a very good choice Congratulations to the Astronauts that left Earth yesterday, was TT on social media.

Almost at the same time, students from the BA Fine Art from Liverpool John Moores University announced The planet is currently broken. We are doing our degree show on Mars. And we can’t help think that this is a good choice. The planet is indeed broken. Humans broke it and the covid-19 pandemic only confirms that.  Art makes us understand the world around us, art is our guide toward a better future and during these uncertain times, art is responding to the ‘new normal’ and reflecting on it.

According to the students,  The Degree Show on Mars is a multiverse exhibition responding to realities prior to, and during, lockdown. The graduating artists’ response is a multiverse; a series of possible worlds where viewers can encounter the variety and complexity of the artists’ individual, collaborative and curatorial practices.

The Degree Show on Mars is a voyage that seeks to collectively establish new relevance and understanding for the artists’ individual endeavours, amid the stasis the world is currently experiencing. Using NASA’s detailed 3D scans of the Martian landscape the show features a landing page on the Gale Crator on Mars, a 3D walkthrough of an exhibition, Don’t Throw Sones in Glass Houses, curated and run by the students in March, just prior to lockdown.

This virtual landscape is scattered with crash-landed objects that are alien to the planet’s surface. Each object represents a graduating artist, and acts as a portal or wormhole, leading the viewer back in time and space to an exhibition in Liverpool staged by the students one week prior to lockdown. They told us.

The show launched on 5 June via degreeshowonmars.com, with guest selectors including Ryan Gander, writer Miranda Sawyer, curator Samuel Leuenberger, and curator Hans Ulrich Obrist who says that is always important to support emerging artists – now, during this moment of crisis, more so than ever.