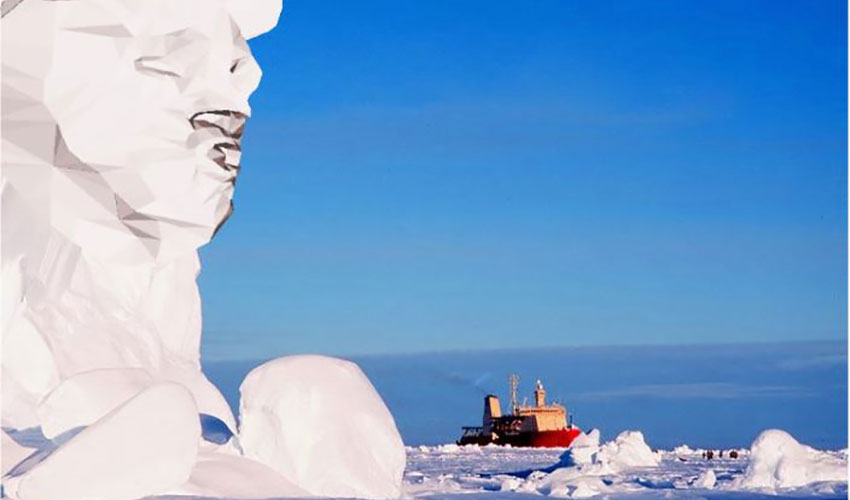 In the Northern hemisphere, a sunny summer fades away. Its merit was to feign a soon-to-come return to normal. Now, rising Covid-19 infection rates remind us, once again, of an ongoing health crisis. Just last week, another world leader, Donald Trump, got infected. Yet apparently, even the implications to his own life have not caused him to take the pandemic seriously.

That is reminiscent of another crisis he was able to ignore – despite overwhelming scientific evidence, a Trump beach resort potentially affected by rising sea levels and an eternal youth bridging the generations divided over the issue: The climate crisis.

Hence, it seems, being infected and being affected does not seem to change the world view of the world’s most powerful man. Indeed, material consequences for our biology (our own lives) and property (a beach resort) are poor arguments today. If they had been good ones, the tobacco industry would have a tough job.

In fact, today’s capitalism works by appealing to the profound needs of a target group. Needs that even the customers might not know themselves. We sell by means of marketing, branding and psychology. So, if we want to “sell” climate action to Mr Trump, we shouldn’t shy away from appealing to his intrinsic needs. How?

You would need a double-hulled boat, a crew, one polar explorer, five mountaineers and four chainsaws. Buy the full chisel chains, as they are ideal for cutting deeply frozen ice. You would also need food and freshwater for twenty people and 26 days. On July 14, in the midst of the Arctic summer, your expedition would head northwards to the Beaufort Sea. Stan Rogers once sang about it, but that is another story.

One year ago, 22% of the Beaufort Sea was ice-free. Unprecedented. Researchers ascribe it to climate change, but President Trump cannot believe it.

On July 24, your expedition arrives after ten days of sailing heavy winds and slaloming icebergs. Now, you are moored in front of a massive ice wall. In the early morning, the mountaineers had already started to climb up the wall. Through your binoculars, you can see their ropes, their red winter jackets and the orange chainsaws pending from their backpacks. From the bridge of the ship, you are directing them with walkie-talkies to their position, while leaning over a large picture of Mr Trump. And not much later, the climbers start cutting his face into the ice. They won’t get far today; you can only surmise his tiny eyes.

The second morning the weather forecast changed. 10°C and sunny. Far too much for this time of the year. It might help Mr Trump to get his prefered complexion, but it’s too dangerous for our climbers. They might be taken away by thawing ice. Your team contrives a new plan: In the night, they go up without the saws. Instead, they carry an old white sail they discovered in a dusty cabinet of the ship. They place the sail around the corners where Mr Trump’s flat cheeks would be, around his mouth, ears and chin.

When everyone wakes up the next morning, the wizardry has already started: The sun is melting the places in between the sails. For a second time, Mother nature is shaping Donald Trump’s face.

On the fourth night, the mountaineers detach the sails. The arctic Mount Rushmore is ready, obviously only with one president. The best one of all.

You are filming it and back home CNN, The New York Times, even Fox are reporting. Back home, an egocentric president is watching how the first monument depicting himself is slowly melting. He has no other choice than to sign the Paris agreement, curb carbon emissions and save his soul.

So can we nudge a stubborn world leader to act against climate change? In principle, yes…


In principle, yes… it’s a monthly column dedicated to speculative political interventions. Aa series of short texts aiming to spark thoughts and reflections in topics at the intersection of technology and social politics.


*Yunus is an author, artist and activist. He also calls himself the inventor of Peopleless Protests, a tool that enables safe democratic participation during Covid-19 lockdown measures. The concept spread around Europe made it to Australia and the Washington Post. 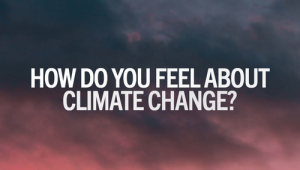 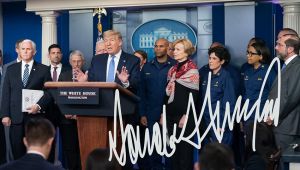 Column: ‘In Principle, yes… signing the check for hurricane Laura’ 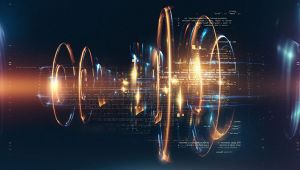 New column: ‘In principle, yes…’ will explore and exploit technology for social justice