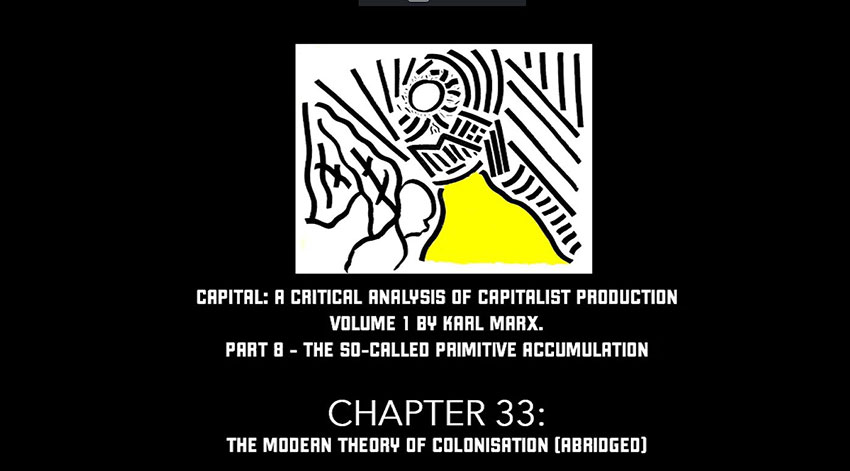 Constellation, the legendary Canadian independent record label based in Montreal, is launching a new series of audiovisual singles titled Corona Borealis Longplay Singles Series, featuring extended and previously unreleased tracks by 16 label-affiliated artists. Ranging from 9 to 30 minutes long, each single is accompanied by an experimental film/video.

Emerging in the late 90s and with a DYI, avant-garde and experimental ethos, Constellation have released some of the seminal post-rock albums by bands including Godspeed You! Black Emperor, Thee Silver Mt. Zion Memorial Orchestra, Fly Pan Am and renowned artists such as Colin Stetson, Carla Bozulich and the late Vic chestnut.

The record label, as many in the music industry, have been trying to find ways to support their artist in the current situation. This is the reason behind this new commission to 16 artists from the label, who have provided a long-form track and accompanying video – anything they might’ve been working on at home during the lockdown, dusted off from unreleased archives, etc.

Almost 4 hours of predominantly instrumental, immersive, leftfield music from a wide range of artists affiliated with the label in recent years. The videos, whether self-made or the result of an artist’s collaboration with an experimental filmmaker, are also really strong. This new work will be released as 8 singles through the fall and another 8 starting in the new year.

The first single,  out today, is from Markus Floats. Floats is one of the newest to the roster, with the recent Constellation debut, Third album, a modern electronic composition where he combines a sort of incantatory, exploratory, desecrated dark lounge with more formal touchstones of electronic composition. Live Floats combines his soundscapes with samples from the black literary canon.

For this Corona Borealis contribution titled Karl Marx. Capital Volume 1. Chapter 33 – The Modern Theory Of Colonisation, Floatsthrows down some straight-up Marxist science, set to a scintillating arpeggiated score. The piece stems from the artist’s inspiration to start reading Capital, after reading the article: “Music in the Work of Social Reproduction” by Eric Drott.

Floats shares he’s not especially interested in writing lyrics but he recognises that music acts as a podium for the voice: In my live performances, I use pre-recorded texts [e.g: The Negro Speaks of Rivers by Langston Hughes, an interview with bell hooks, a speech by Toni Morrison etc…] in lieu of lyrics. My objective in using these texts is to spark an interest in the listener. I want you to have questions about what you’ve heard and I want you to seek out more information. All this to say, I hope this song makes you want to read Marx.


*The Corona Borealis Longplay Singles Series will be exclusive to Bandcamp and will fall under our pandemic policy, with 100% of revenue going to the artists.