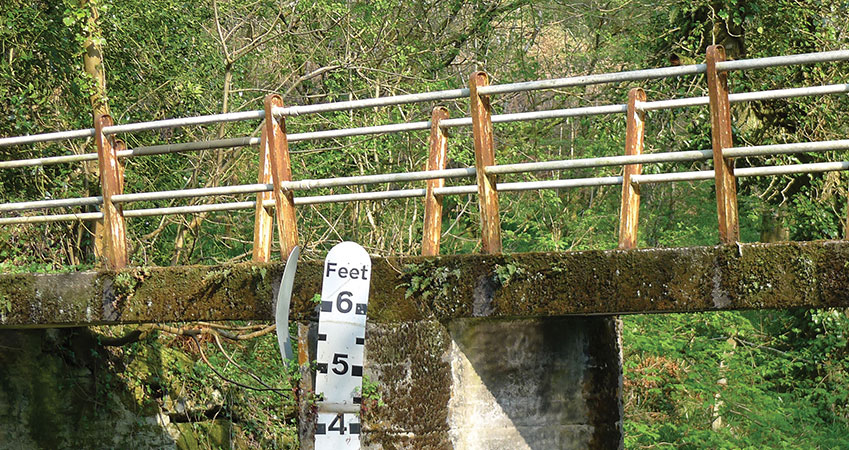 Simon Scott is a sound ecologist and multi-instrumentalist from Cambridge, England, also best known as the drummer od  Slowdive, the influential shoegaze band that produces trippy and eerie hits in the 90s such as Alison and when the sun hits.

But nowadays Scott also explores the creative process of actively listening, the implications of recording the natural world using technology and the manipulation of natural sounds used for musical composition. Earlier this year he published his most recent album, Soundings released on Touch record label the legendary experimental and avant-garde audio-visual publishing company run by Mike Harding and Jon Wisenkraft. Before this Scot had published another 2 albums,  Insomni (Ash International) and Below Sea Level (Kesh/TouchLine).

Soundings is a work which results from Simon Scott’s travelling across the globe, from the US to Asia, South America to Europe and the Arctic Circle back to the UK via California while touring as the drummer for Slowdive. Following his own words, “it is the soundtrack to four years of my life in flux with constant change, jet lag, excitement and the seemingly perpetual motion of travelling”. The album incorporates different techniques from field recordings, compositions with live strings, and synthesizers. The sound-trip began at his native British land battered by the winds of Storm Barney and continued to Australia’s Brisbane: “I think there was a subliminal element to the field recordings as I used to always ply the Fenland (where I live) storm recordings as a comfort blanket and then contrast it with a recording from far away”. Simon Scott trip to two sides of the world and two different continents creates a unique travel document, a sonic passport, a sort of audio diary that marriages nature and artifice.

Soundings sounds such as an experimental electronic music piece, with long drones and melodic oscillations. The soundscapes are blurred between pace and stillness, combining layers of tone, noise and loops. The aesthetics result in a moody narrative, with drones, strings, electronics and field recordings, all enmeshed in dreamlike elegance.

Hodos, the first track, opens the album and begins with the recordings of the Storm Barney 85mph furious winds, ending with the fading sounds of bellbirds and cicadas recorded in Brisbane. Charlie Campagna & Zachary Paul play the strings which will reappear throughout the album, which is filled with the sounds of water flows recordings and dreamlike sometimes, melancholic in others processed guitars. The listener sometimes feels it’s transported somewhere in Asia or the Mediterranian. The chirping sounds of exotic birds also fill the recordings. In Last track, Apricity ends the album with a long-form piece of fifteen-minute travelogue slow-burning closing epic. It is a live piece recorded at The Jazz Café, with subtle strings morphing, fading and becoming a part of a larger synth drone. Again, Charlie Campagna & Zachary Paul play the stringed harmony exquisitely. Apricity is an archaic word which means “the warmth of the sun in winter”.

The album leaves the audiences with a deep sense of melancholy, with the recognition of a deserved instrumental work, and with the mastery of a very subtle and controlled electronic synthesis, leaving the listener longing for more.

You’ve got a long trajectory as a musician and composer, how and when the interest in sound ecology and field recording comes about?

I was lucky growing up as my older brother had a tape player so I used to use it to record sounds from the garden, odd sounds from around the house and conversations that occurred. I started writing music on that old machine at about eleven. It tunned my ears into the world. I moved from London to rural Cambridgeshire (The fens) in 2009 and suddenly, after fourteen years in London, I could hear again and my creative inspiration was right there in that landscape.

Your experimental compositions mix digital signal manipulation with environmental sounds and organic acoustic textures. What is your relationship with current musical technological advances?

I am a big fan of music technology and how it can facilitate our creative desires so I used MaxMSP for a long time, building a looper, and now I have built up a really unique Eurorack system that allows me to follow and expand my creative process but it is also a great improvisatory musical tool to write on too. I lectured at a local university for a while, between tours, teaching Computer Music Technology, Field Recording and Max etc, and that was fun to share my experience and pass on a little knowledge.

Your most recent album, Soundings is a mixture of field recordings across the globe modular synths and laptop music. But what was the intellectual process behind its inception?

Conceptually Soundings is about Sonic Flux and the state of being in transit. Slowdive toured almost non-stop for five years and I was teaching, writing and also being a parent between shows so it was a whirlwind period of activity. I think there was a subliminal element to the field recordings as I used to always ply the Fenland (where I live) storm recordings as a comfort blanket and then contrast it with a recording from far away. This is why Hodos begins with the winds from my home and ends with Bell Birds from when we toured in Australia. Big thanks to Lawrence English for taking me out around his hometown that day. Juxtapositions, of location or sounds, were vital when writing and editing the record.

The album was created from recordings across the US to Asia, South America to Europe and the Arctic Circle back to the UK via California, while you were on tour with Slowdive. What was your finding or reflection after compiling all these sounds?

I can from five years of recording around the globe conclude that there are always people chatting mindlessly about stuff that is only interesting to them. Seriously, everywhere I recorded there are human beings polluting the world with verbal vomit. So I would wander away from city centres and avoid tourist attractions to find a quieter environment to listen to and hopefully record sounds that were worthy of keeping. Listening is everything. We should teach that in schools so people can communicate better and appreciate the world a little more.

R. Murray Shafer devised the term “Sound Ecology”.  Do you think sound recordists should promote a less polluted sound environment, or this is a matter of inevitable evolution of the landscape?

It is inevitable that everywhere is noise as things have progressed to such extremes that we aren’t listening as well anymore. The streams of information that we comprehend each day are endless and the choice is something we take for granted so our inflated sense of selves has become so pertinent now that we don’t connect with others as often as we should. I won’t give you a list of problems that this is reflected in but I feel people need to stop, breathe and listen to what is going on. However, there is a very delusional perception of rural nature too, that it is tranquil and calm. Actually it’s a battlefield out there and even the nature reserves that I love to wander through are full of noise, power struggles, violence and disease so we have to keep things in perspective and not seek something that doesn’t exist. This is why there are juxtapositions of beauty and darkness in my work.

What do field recordings especially bring to your compositions?

Sensory cartography is tracing the landscape with my ear. Listening with agency and intent is vital. I find a tone, more often than not, and build a track up from there. They are the starting blocks of my work.

There seems to be an increase in the presence of field recordings in recent contemporary productions. Considering the current environmental issues (including at an acoustic level) why do you think field recordings can be relevant for the listener?

Political aspects, such as highlighting climate change, are increasingly prevalent but this isn’t new. The WSP have been highlighting the environmental problem for decades now. I think the ease that people can buy a portable recorder, or even just use their smartphone, to record an interesting sound has given rise to field recordings. It’s had a lot of press in the past five years and publications are now bursting out about Bioacoustics and sound art so I guess it’s catching on.

Illness and running out of batteries when I get out into the field to listen and record ruin my creative flow.

If I am honest I couldn’t live without my iPhone. It is sad but true. I can even record sound on it so it’s not as evil a device as people can often think.