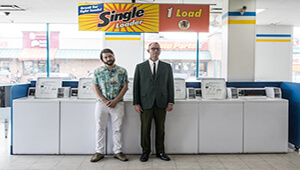 MATMOS, the domesticity of concréte sounds 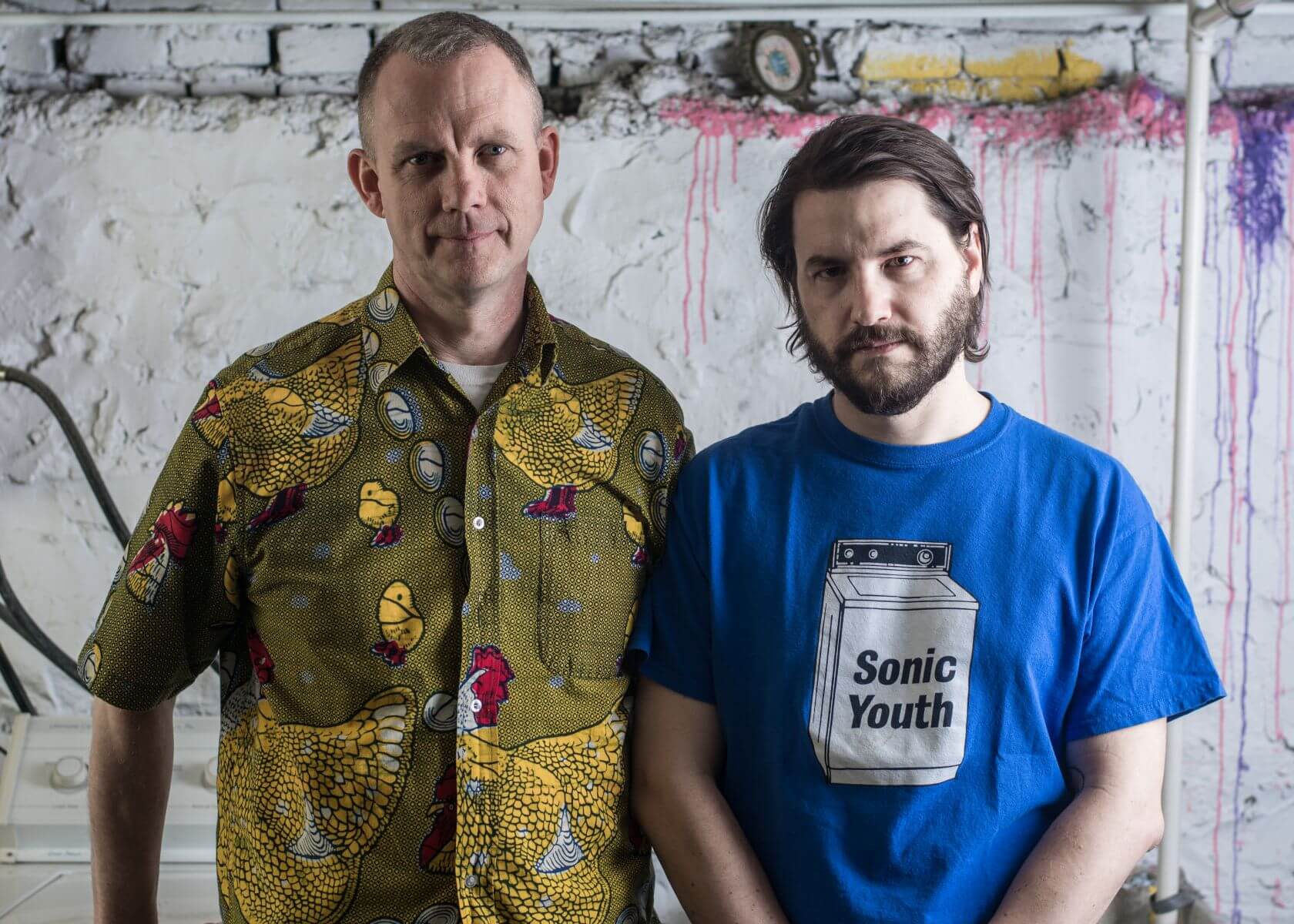 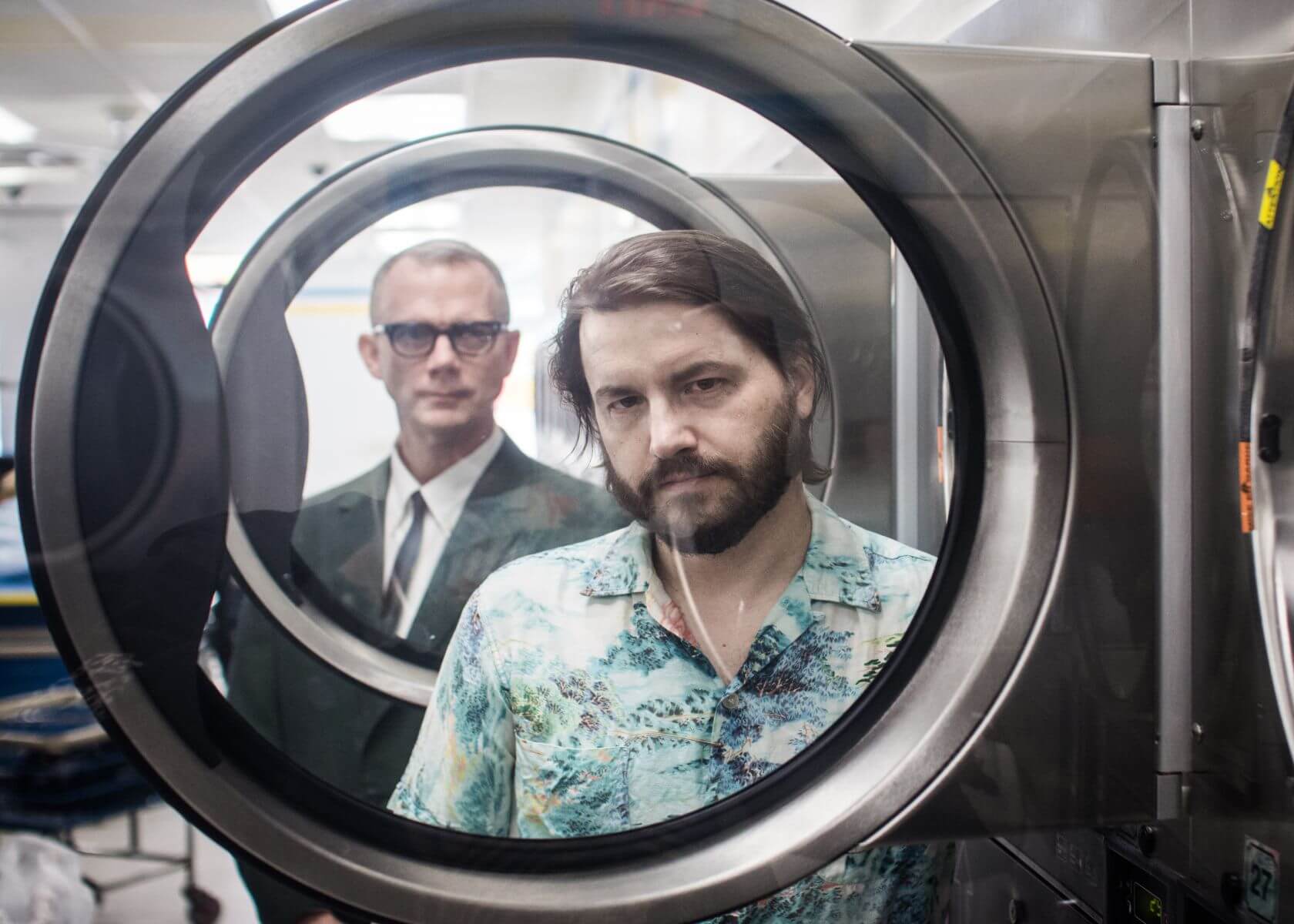 The American experimental electronic duo Matmos are M.C. Schmidt and Drew Daniel. Both artists are the main core of the outfit but they are frequently joined by other musicians and an array of domestic gadgets.

Currently based in Baltimore – Daniel is an associate professor in the Department of English at Johns Hopkins University-, they formed in San Francisco in the 90s, where Schmidt worked as a teacher in the New Genres Department at the San Francisco Art Institute and Daniel was taking his doctoral studies on the literary cult of melancholy at Berkley (University of California).

Over the last 2 decades, Matmos have gained a reputation as the new masters of musique concrete through their conceptual approach and the use of unusual sound sources.
Their productions are challenging but also infused with a playful touch of domestic humour and a disregard for genre conventions.

They first entered the more mainstream musical consciousness in 2001 through their collaboration for Bjork’s album Vespertine and they toured the world with the singer for next 2 years. Today they manage to balance their academic careers with touring some of the most entertaining and unpredictable live shows in electronic music.

Matmos were at Unsound this year presenting their take on Robert Ashley’s “Perfect Lives”. Today, more than ever, it feels like a premonitory chant for the disassembly of a crying America. The performance was an exciting, challenging and thought-provoking experimental “soap opera”. It could take you some time to get into their weird, spellbinding universe but once you managed it unruled into a touching experience.

We met with Drew and MC the morning after Unsound’s infamous karaoke night for what was a really entertaining chat. It was really great to have an insight into the procedures that tight together all their disparate artistic endeavours. Hoping you enjoy it as much as we did.