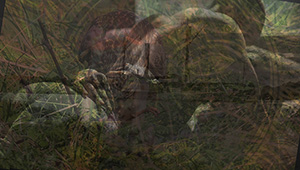 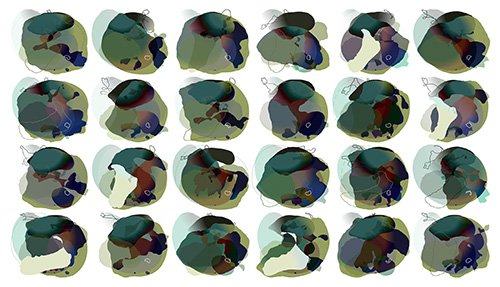 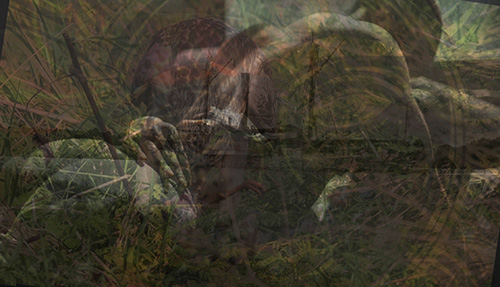 Harm van den Dorpel is a Berlin-based Dutch conceptual artist regarded a key figure in the post-internet art movement. Alongside with other contemporaries, they developed a new way of exploring technology, digital footprints, and social networks.

Harm was at Unsound Krakow 2016 bringing the visual element to Lexachast, a project by Bill Kouligas and Amnesia Scanner which started as a website with generative visuals from Harm. These were programmed to live stream pictures uploaded in real time on Flickr and DeviantArt, algorithmically filtered to show Not Safe For Work images. The project expanded into a live premiere for Unsound, combining uneasy imagery with the dystopian music.

With a background in Computer Science and Artificial intelligence Harm´s work investigates how algorithms can analyse digital archives and guide the artist in aesthetic decision making, leading to a symbiosis of man-machine art creation. He uses algorithms and data to explore how things online relate and mutate in what is called “unstable media; away from the rather rigid classical notion of the work of art as immutable entity compared to the fluidity of contemporary software production, continuously updated and improving. 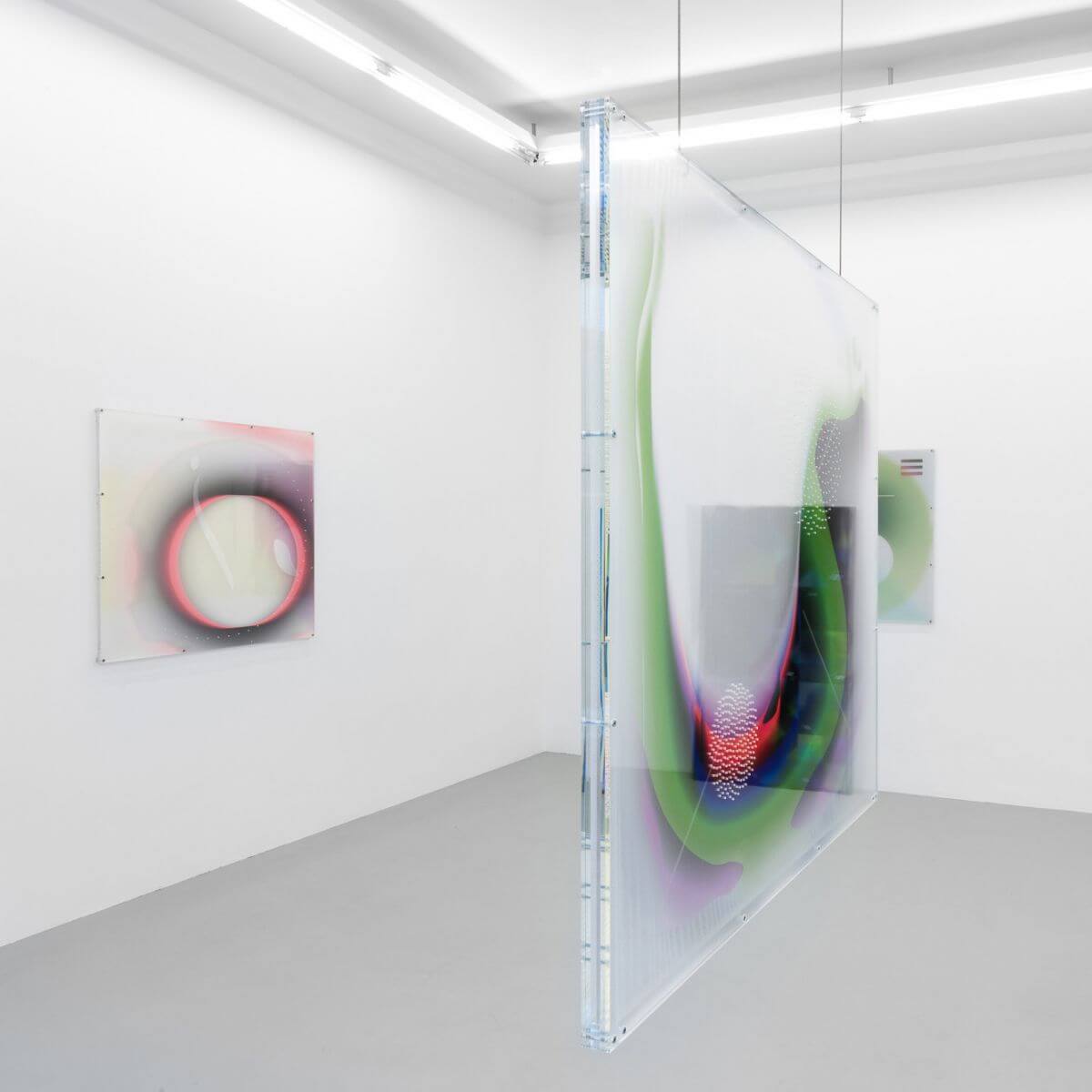 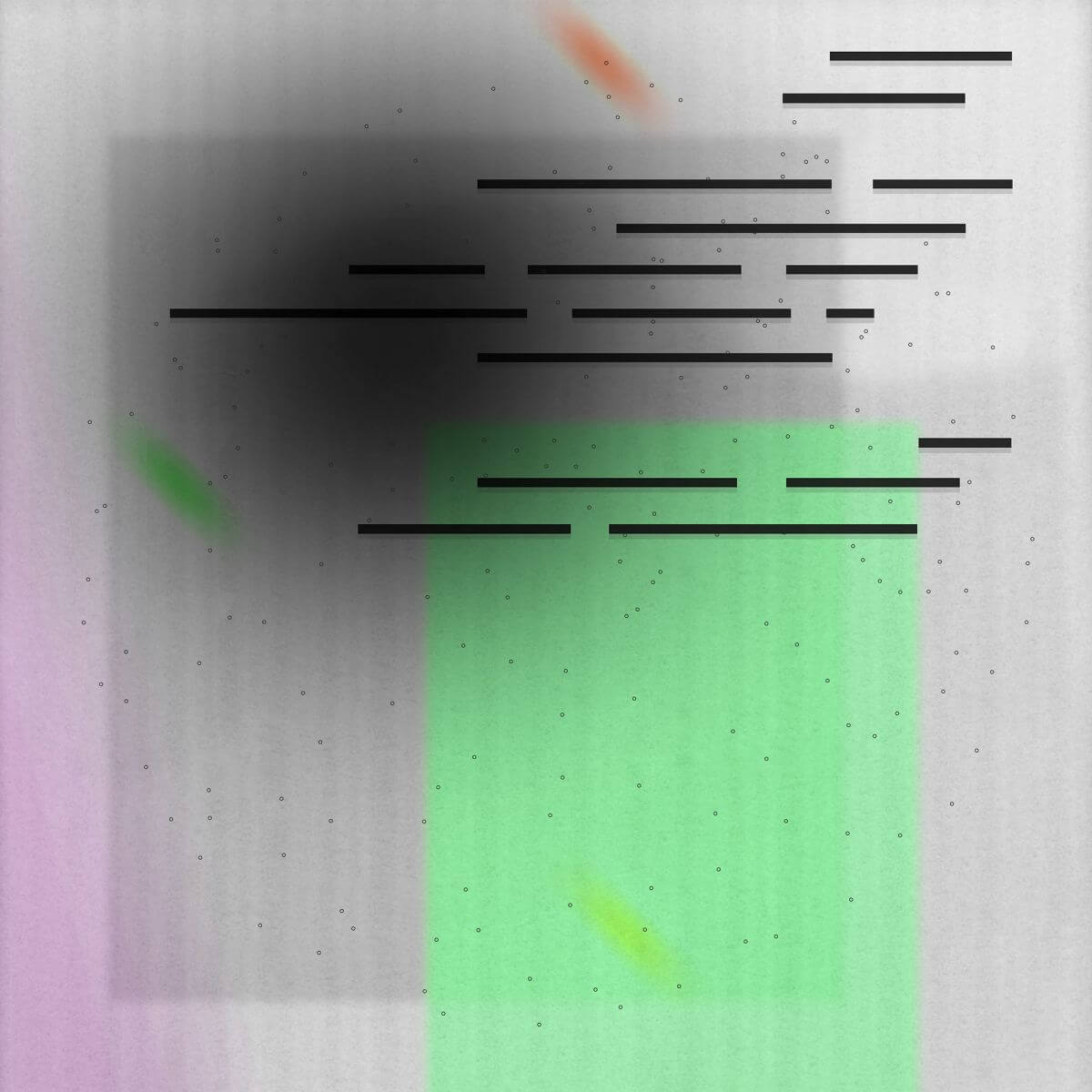 As a sort of a philosopher of the digital era, Harm’s systems (exhibited as computer animations on screens, and as printed framed wall pieces) try to expose more people to reflect on questions about meaning life online. How does the Internet influence culture and our daily lives offline?
Language and cognition also play a central role in Harm’s art. The internet is primarily based on written language, and everything that you can find is done by using words.

He also uses complex computing and biology concepts like DNA algorithms and inheritance and applies them in a virtual gallery setup where the artist and machine mould the aesthetic of the projects, like in his project Death Imitates Language, a series of works which explore the development of meaning in generative aesthetics using micro feedback and a genetic algorithm, consisting of a website and a series of printed and boxed collage works.

We also chat about the debate on the commercial aspects of the post-internet art business. In 2015, Harm became the first artist to sell an artwork authenticated through blockchain to a museum. The MAK (Austrian Museum of Applied Arts) in Vienna purchased his Event Listeners, a screensaver created in a limited edition, using Bitcoin. The museum saw the intervention as a new form of collecting in the digital age.

For the artist, blockchain presents a solution to the issues related to creating and dealing in digital and net art, which by its very nature can be easily copied and transferred. “Blockchain creates a fingerprint, something that identifies the owner. Through blockchain, you can see who owns it now, who owned it before and who created it.” Premonitory, he stated last year: “They say that 2016 is the year of blockchain and I do think we will see huge changes in the coming year”, and it certainly has been.

Unsound Krakow 2019: The Day After

Unsound Krakow 2017: The Day After 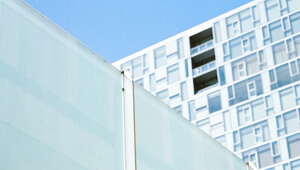