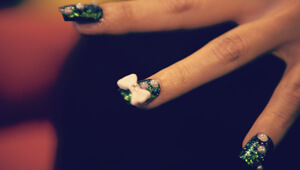 Wearable Technologies in Fashion and ASVOFF9 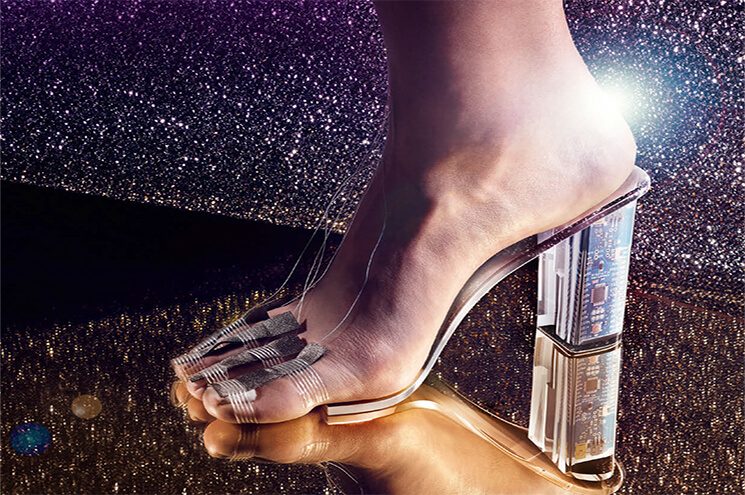 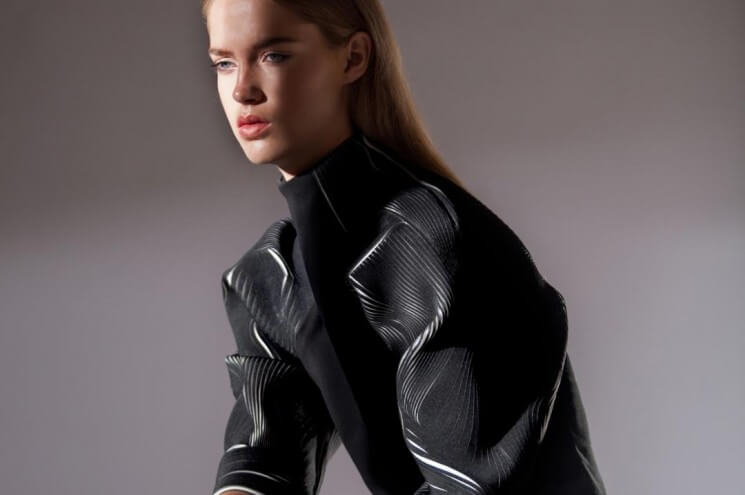 CLOT Magazine is one of the media communicators for this year’s edition of A Shaded View On Fashion Film, ASVOFF9. Founded by Diane Pernet in 2006, and taking place at Centre Pompidou (Paris) since 2008, ASVOFF has become the world’s leading fashion film festival. This November will see the first Wearable Technology in Fashion film competition, curated by renowned artist Alexandra Murray-Leslie (founder of Chicks on Speed and researcher in wearable technologies at the University of Technology in Sidney).

At CLOT Magazine we have always been interested in new materials and the latest technological advances that blend with fashion and design. We have featured interviews with artists like Amy Congdon and Natsai Audrey Chieza and designers like Suzanne Lee, founder of Biocouture, Catherine Wales and Maiko Takeda (whose headdresses designs were used by Icelandic singer Björk for one of her performances).

With this piece, CLOT Magazine inaugurates a series of interviews and articles that will bring to our audience an insightful view of the wearable technologies universe revolving around ASVOFF9 throughout the words of the biggest names in the field – the artists, the curators, the intellectuals – some of them members of the talented jury of the competition. 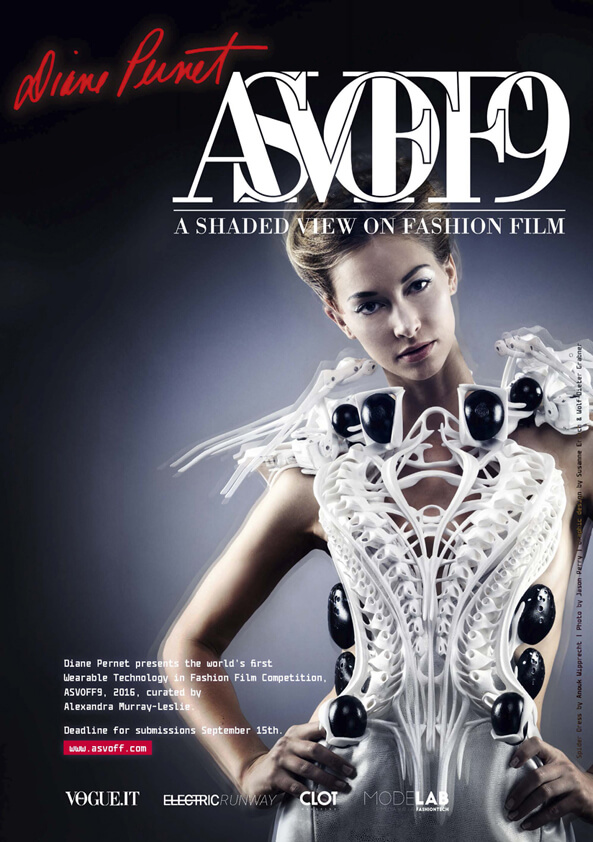 One of the fundamental issues that prevail on the nowadays debate about new technologies is a matter of its potential to have a transformative effect on human beings and our contemporary lives. Wearable technologies are clothing, garments and accessories incorporating computer and advanced electronic technologies. They make technology pervasive by interweaving it into daily life. But wearable technology is not only Apple watches and health gadgets, is not just “industry based innovation”; the political, social, philosophical, artistic and humanistic possibilities are striking, and that is what the festival aims to portray. Taking into consideration technological advancements, it seems we are moving into the “4th industrial revolution”, a term recently coined by The World Economic Forum.

This new technological revolution supposedly will alter the way we live, work and relate to one another. The number of emerging technology breakthroughs nowadays is startling.

Covering fields as broad as artificial intelligence, robotics, the Internet of things, 3D printing, nanotechnology, biotechnology and genomics, future materials, virtual reality, quantum computing and cybernetics, new systems are appearing linking up clothing, fabrics and garments with the body, its environment and other technology devices: new technologies blurring the lines between the physical, the digital and the biological.

ASVOFF9, expanding beyond what is strictly fashion, wants to unveil disciplines as body extensions, machine learning wearables, sonification in fashion, fashion for cyborgs and bionics, body hacking, new interfaces, hyper and disruptive fashion, just to name a few. The possibilities are infinite and a large and growing amount of talented creatives ready to show them.

In contemporary fashion,  renowned creatives have already flirted with the topics that concern us here. Pioneer work from Maison Martin Margiela, who presented the first textiles treated with different strains of bacteria, yeast and mould, Hussein Chalayan and his technological dresses, Iris van Herpen sculpting impossible bodily structures and performance artist ORLAN with her arlekin coat project. ASVOFF9 aims to bring to larger audiences the latest technological advances and future materials reinterpreted for fashion and body architecture purposes. And film becomes an ideal format better fitting to the transforming narrative of most of these works. On a more conceptual framework, fashion has been a reflection of the social, political, scientific, technological and economic changes in our societies. Nowadays, well into the 21st-century, we found ourselves thrown into the “swamps” of the recently announced new Anthropocene geological epoch, where the devastating impact of human beings in our environment has become a tangible reality. Increasing numbers of post-humanist, trans-humanist and post-technological ideologies are appearing and consolidating as an alternative to the prevalent 18th-century humanist views.

The Enlightenment raised the stakes of human self-meaning, and now science is challenging its foundations. A growing number of artists, designers, philosophers, and creatives are looking to redefine the boundaries of the self. Some of them are expressing these concerns through Fashion. At the same time, fashion has not been exempt of the questioning of old values,  the said coming “death of fashion” (fashion in the classic terms as we understand it). Shifting into what experts have coined as post-fashion, wearable technologies come across as a very plausible future to look forward to.

But, if we consider the influential techno-sartorial experiments of early 20th-century avant-garde —Italian Futurists, Russian Constructivists, and Cubist Sonia Delaunay—, the post contemporary wearable technologies take on those techno-utopian concepts of the early 20th-century could resemble a totalitarian technological imposition. Other issues that may arise are those regarding privacy, security and both sousveillance and surveillance; a most concerning subject for the 21st-century societies for which we have to learn to find ways to be able to reconcile with.

If, as Bill Cunningham once said, fashion is the armour to survive the reality of everyday life, what will our lives be when we fill them with these enhanced garments? Maybe all these interfaces will become invisible, embedded into our clothing and even our skin. Always present but in a relaxed way. Clothing and garments as an extension of our bodies; allowing us to communicate with each other through completely unexperienced human-human or other digital and biological interactions. And they may enrich our lives in ways we still cannot even start to imagine.