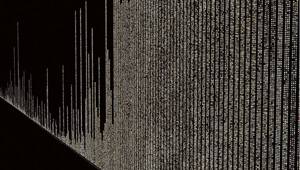 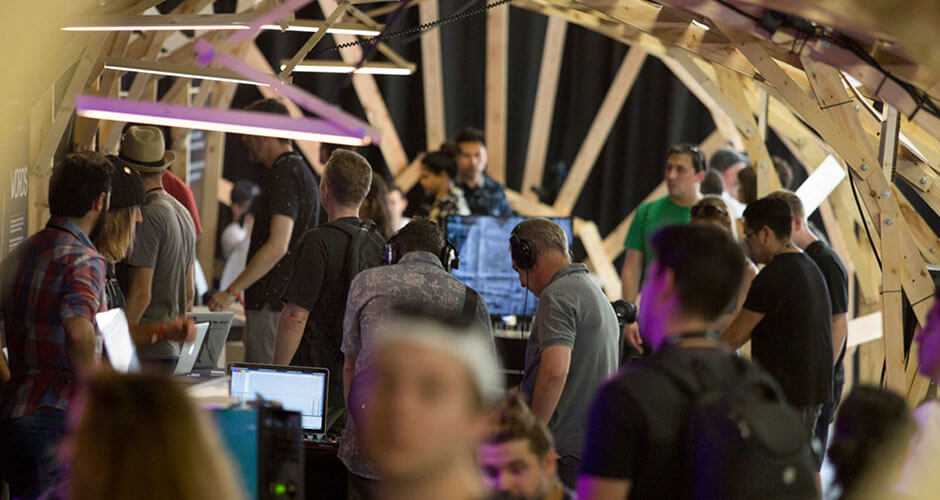 Technological research, design, art, industry and business with a strong focus on future trends were the central axis of Sónar+D 2017.

This year’s edition of Marketlab returned to the broad public area in Sónar+D and put its centre on music technology from both creation and experimentation point of view. There we were able to discover new tendencies in music production, interfaces and tool for sound production that may change our lives in a not-too-distant future.

Apart from industry projects, Marketlab paid attention to what creatives hubs, media labs, creative platforms, universities and incubators are developing and researching around the globe. We could get in touch with London incubator Somerset House Studios, and New York’s School for Poetic Computation, Creative platforms like Kickstarter and the littleBits maker’s tool, as well as the universities RMIT (Australia) and Kuntsuniversitat Linz (Austria).

We talk as well, to the professionals behind some of the innovative projects that caught our attention such as INTORNO LABS, Barcelona Supercomputing Center, IED, Onmipresenz and Alan Warburton from Somerset House Studios.

This podcast was produced by CLOT Magazine editorial team and Stephen Mclaughlin (www.straightola.com)