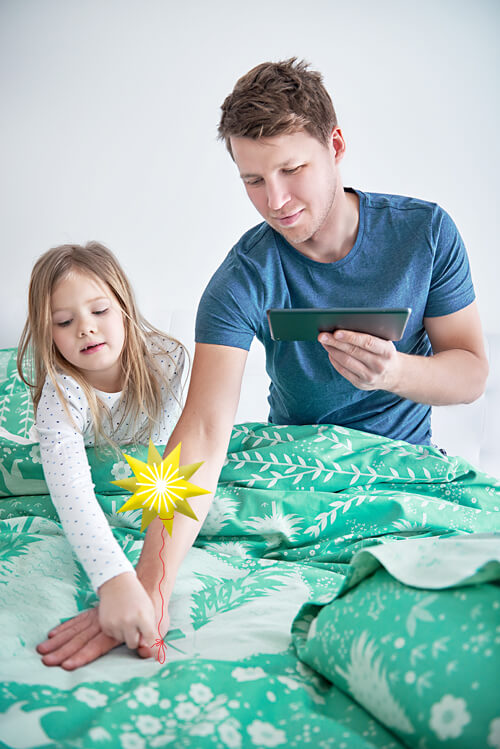 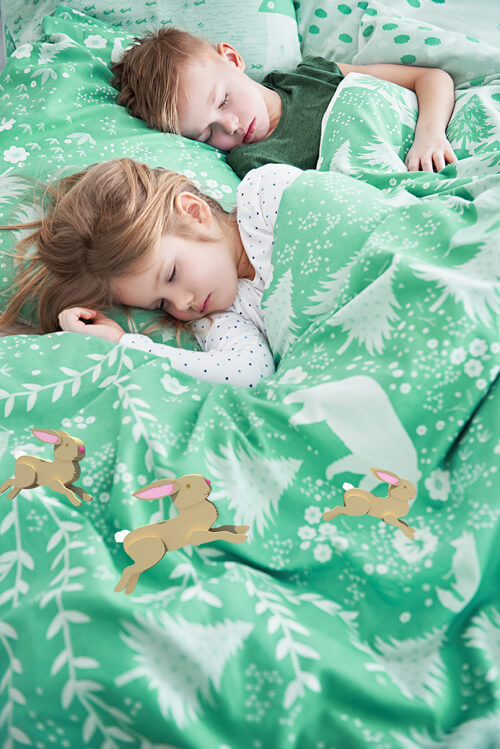 Barcelona-born but based in the Netherlands, designer Òscar Tomico is one of these young academics with a beyond impressive curriculum. Dr Tomico is an Assistant Professor and researcher at the Designing Quality in Interaction Research Group and part of Wearable Senses at the Eindhoven University of Technology and with his work he’s transforming interaction design trying to materialise the almost impossible.

His PhD thesis, awarded by The Polytechnic University of Catalonia, Barcelona, revolved around concepts of constructivist psychology, an investigation of subjective experience collecting techniques for interaction design. He then went to focus then on Smart Textiles and research on how our clothes will change and (hopefully) improve our lives. His is a multifaceted approach. Tomico firmly believes that combining expertise from disciplines as diverse as Architecture, Fashion, Interaction Design and textile engineering as well as research and a practical/experience approach gives a myriad of creative possibilities. And he sees the textile as an extension of the body, the textile that becomes a way for a meaningful message, a sign of expression and identity if one wants to say in semiotic “Barthian” terms; and even a step beyond combining semiotics with bodily experiences, embodied interaction, somaesthetics…

Currently, his projects focus on the textile industry and how to involve stakeholders during the design process with the idea of allowing cooperation and reflective practices between participants in different stages of the design process. This, in his words “would allow to frame the design space, collaboration space and reformulate their design opportunities”.

One of his latest publications is a research article on how soft wearables can enrich interaction to enable responsive and interactive experiences on users. They propose that “Soft wearables can allow us to move away from screen- and device-centric interactions and regain control of our bodies and surroundings to respond to these needs in ways that are embodied, situated and connected”.

Currently also head of the ‘design engineering bachelor program’ at ELISAVA, Barcelona,  we will keep following his visionary design approaches for wearable technologies.

What drew you into working at the intersection of industrial design and fashion technology (or wearables)? Could you tell us a little bit about the intellectual process?

I always say that there is no technology perceived as more “natural” than textiles and nothing more embodied than garments. It is obvious that garments need to look and feel good. Thus, wearables seemed a perfect context to bring technology close to the body in an intimate and meaningful way.

Being involved in the Wearable Senses Lab (WSL) at TU/e Industrial Design (reference wearable senses lab), I was able to research and design close-to-the-body interactions that incorporate wearable computing or smart textiles, in the form of what can be called soft wearables [1]. Soft Wearables, present a paradigm shift in how we interact with designed objects. They blur the boundaries between the object of design and the subject performing the action. They are embodied and focus on the sensory-motor skills. They move from designing representations to expressions, allowing the meaning to emerge from the interaction.

In line, with the third wave of HCI. They require adding a 1st person perspective approach to the design process. Immersing the designer in the process as a user supports a rich sensory exploration of materials. Material explorations of the body in context allow to 1) think through and with the full range of their movement capabilities and perceptions, 2) meaning to emerge directly from interaction with the material and 3) to focus on subtleties, small details that make an experience rich.
This “material” turn requires reconsidering how collaboration takes places. Moving project management from projecting to infrastructure. A project not just includes a collection of objectives, timelines, deliverables, prototypes. Methods, facilities, tools, devices, users, engineers, researchers and other multiple stakeholders are also part of it. The outcome is more than a product or a PSS. It is also the community behind, an assembly of recourses, a collective of humans.
In research, design action acts as a generator of knowledge in the above-mentioned levels and requires new ways to communicate this layered material knowledge. Research through design has already developed methods like annotated portfolios, material typologies, and concept artefacts. The challenge now is adapting them to this bigger picture. [1, 2, 3, 4]

ASVOFF9 will launch the world’s first Wearable Technology in Fashion Film Competition. The competition will be a game-changer in the world of humanistic intelligence inspired / art based wearable technology by communicating the real potentials of wearable technology to the world through film. Do you think analysing and discussing these films as a jury member will reshape the way you approach the art form? Why did you decide to get involved?

Video has always been a great way to portray interactive products. In 2014 I co-organized with Danielle Wilde the Design Films Track of the Eindhoven ArcInTex Symposium. It was created to explore the impact of video in design, in particular about embodied interaction research techniques. Over two days we screened experimental videos, movies and fashion films, as well as design documentaries and advertising that related to Architecture, Interaction Design and Textiles. The aim was to enable considered engagement with design practices and research techniques in a process, as well as outcomes that foreground embodied interaction. Successful submissions were shown alongside curated content. We received a variety of submissions from researchers, students, companies, artists, and institutions. Including Maria Blaisse, Jessica Bugg, Lucy McRae or Di Mainstone. We invited interested parties to submit a video of any length in a style that best communicates their embodied research, making use of narrative, poem, graphic story, images intertwined with text, flipbook animation, etc.

Personally, I have been involved in projects where a video was used to create fashion films, documentaries, demos, … The video I added as an example is done by ESDI and portrays a documentary view of the first week of a three-week workshop called Close to the Body organised between TU/e, ESDI and IAAC.

Wearable technologies have the ability to communicate with their owners and by doing so, the boundaries between physical and digital are blurring. How people respond to multiple stimuli in a digital environment beyond the touch of a screen or button is one of the questions to answer in this 21st century in which people live in a hyper-connected society. What do technical invention you think will have more social acceptance or impact in real life in a not-too-distant future?

Personalization of the form: Algorithms (generative design) allow the shape, design and finishing to be programmable and therefore modifiable in a way that still keeps the identity of the designer while the fitting to the customer’s identity, moving body, and context of use. Personalization of the digital behaviour: Control systems integrated into the textile will allow adding digital sensing and actuating capabilities enhancing its physical properties. “Self-programmed” behaviour and functionality will allow creating new applications by programming the mapping between digital functionality and physical interaction. [6]

From my experience with the Wearable Senses Lab [7], it became increasingly clear that there are at least three challenges we need to tackle if we want to explore the design opportunities related to wearables for well-being effectively. First, it is more difficult than expected to move away from the traditional screen- and desktop-based interaction metaphors. We need to develop completely new and different interaction styles, integrating bodily actions, cognition, and perception, and adopting theoretical frameworks that support embodied action and perception.

Second, combining textiles and electronics to create high-quality and robust prototypes is technically challenging and requires new solutions and techniques that we cannot possibly develop in our labs. Third, we find it is hard to predict the effect of our designs on daily life and that we need to develop effective approaches to measuring and evaluate our concepts in the real-life context. The three challenges—interaction styles for close to the body, new collaboration networks, and pools of tested in-situ examples—gave direction to our research efforts and determined the emphasis of some of the research projects that were initiated.

In the WSL are convinced that developing valuable wearables requires a hands-on approach that actively involves all stakeholders, including the intended user, from a very early stage. It was only through this approach, working on smart textiles in the context of wearables, that we became aware of the bottlenecks that we need to resolve to make progress.