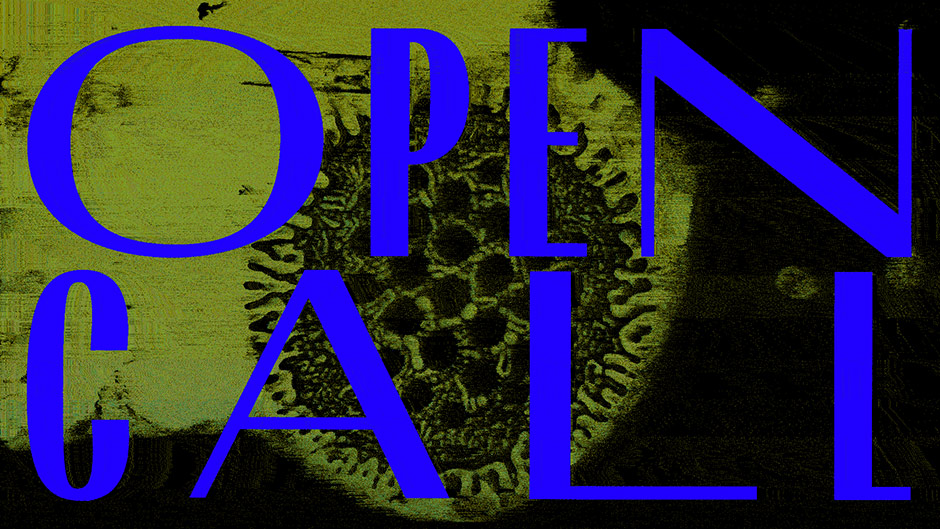 With the excess of festivals, conferences and all sorts of events competing in quality and originality (the same topics and angles seen over and over), the difficulty to stand out may seem overwhelming. Especially when launching a new initiative. There’s always something new that pops up and catches your eye.

OTHERWISE is a new [multisensorial and experimental] festival taking place in Zurich at the beginning of March 2019. On paper, nothing too new: a post-internet aesthetics and the main theme revolving around Anthropocene ideas, but there’s something there that feels quite exciting. And there’s still time for submissions! The festival is an initiative by Michaela Büsse (PhD candidate Institute for Experimental Design and Media Cultures) and BenjaminBurger (Artistic Director of the art and performance production EXTRALEBEN) as part of their ongoing artistic research project H0 — Institute for Metamorphosis. Michaela and Benjamin are also the curators of the festival.

H0 is the scientific abbreviation for NullHypothesis, the directors s explain. In a statistical test, The Ho is the hypothesis that there is no significant difference between specified populations, any observed difference is due to sampling or experimental error, and according to Michaela and Benjamin,  as such it represents the omnipresence, indulgence and constant beaconing of grey goo scenarios in the light of the so-called Anthropocene.

With OTHERWISE the organisers want to encourage participants to stay with the challenges we are facing. Acknowledging the fact that asymmetrical power structures, uneven distribution of risk and responsibility and a non-correlative cause-effect relationship are the nature of the Anthropocene discourse, we are looking for survival strategies nevertheless.Through aesthetic investigations, Institute for Metamorphosis aims to systematically disprove H0 by unsettling what is taken for granted with specific, speculative, minor and situated counter practices. They expect the results at the end of this long-term project to be different hypotheses of transformation and adaptation mediated through different events, performances and publications.

For this first edition of the festival, they are looking for proposals that challenge the concept of the Anthropocene by creating surprising relations, subverting, outplaying, forming resistance, altering perception, reconstructing histories or futures in order to enable collective transformation, glimmers of hope or just pure survival. Approaches can be serious and cynical, situated and distributed, political and aesthetical expressions through interventions, performances, workshops, platforms and experiences of all sorts of kind and format. Topics might range from responses to the idea of the post– Anthropocene, a life after human exceptionalism, ecological catastrophes, political extremism, and accelerated
global fossil capitalism.

More importantly, and that’s probably what it makes it exciting, a focus that veers towards a proactive view, the organisers conclude that they aim to seek strategies and practices that help us overcome the stasis that originates from one dominant narrative proclaiming doomsday and no possible way out.