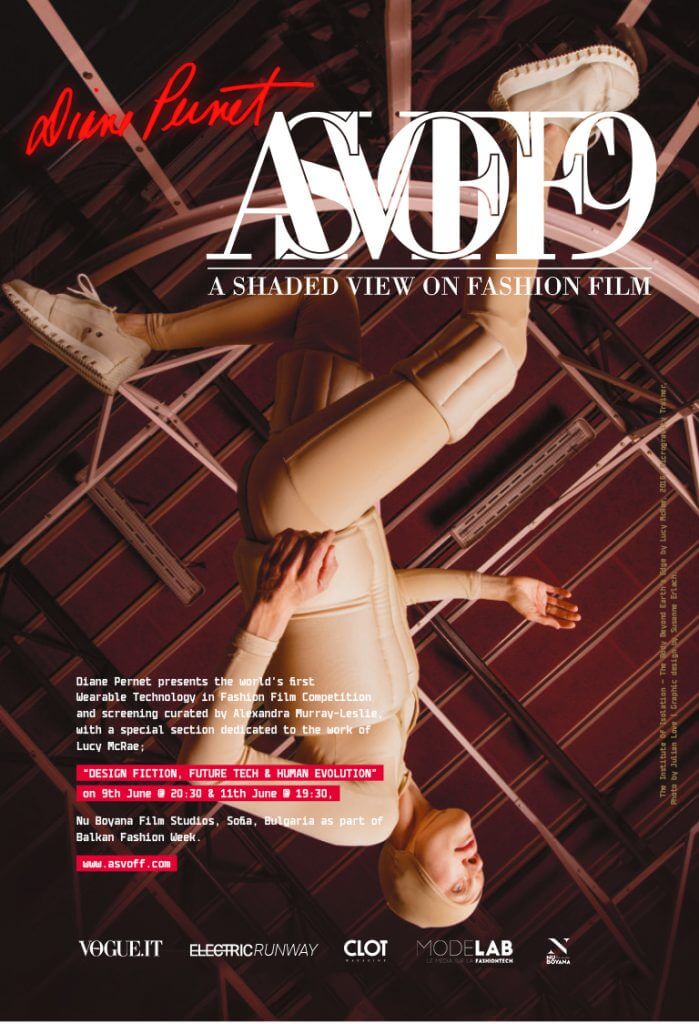 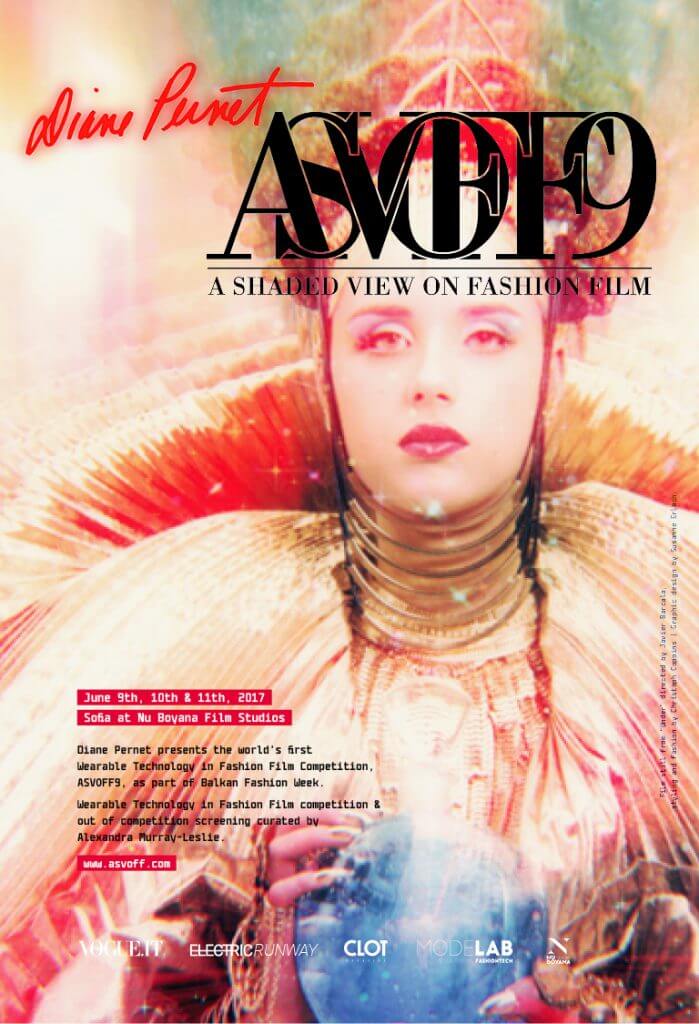 Director Lucy McRae has won the wearable technology fashion film prize Diane Pernet presents A SHADED VIEW ON FASHION FILM 9 for her film “Institute of Isolation” (commissioned by Ars Electronica brightsparks). “Such a privilege to have been invited and awarded! Wearable tech for me is a curious and somewhat ancient concept, as I’m interested in the slipperiness of where tech meets the body, to the point where the body becomes the technology!”. The festival took place in Sofia, Bulgaria from 9 to 11th June in Nu Boyana Film Studios as part of Balkan Fashion Week. It was curated by Artist-curator-performer-researcher  Alex Murray-Leslie (Chicks on Speed, computational foot-wearables research) and it was the first ever fashion film festival dedicated to wearable technology and was aiming to bring to larger audiences the latest technological advances and future materials reinterpreted for fashion and body architecture purposes.