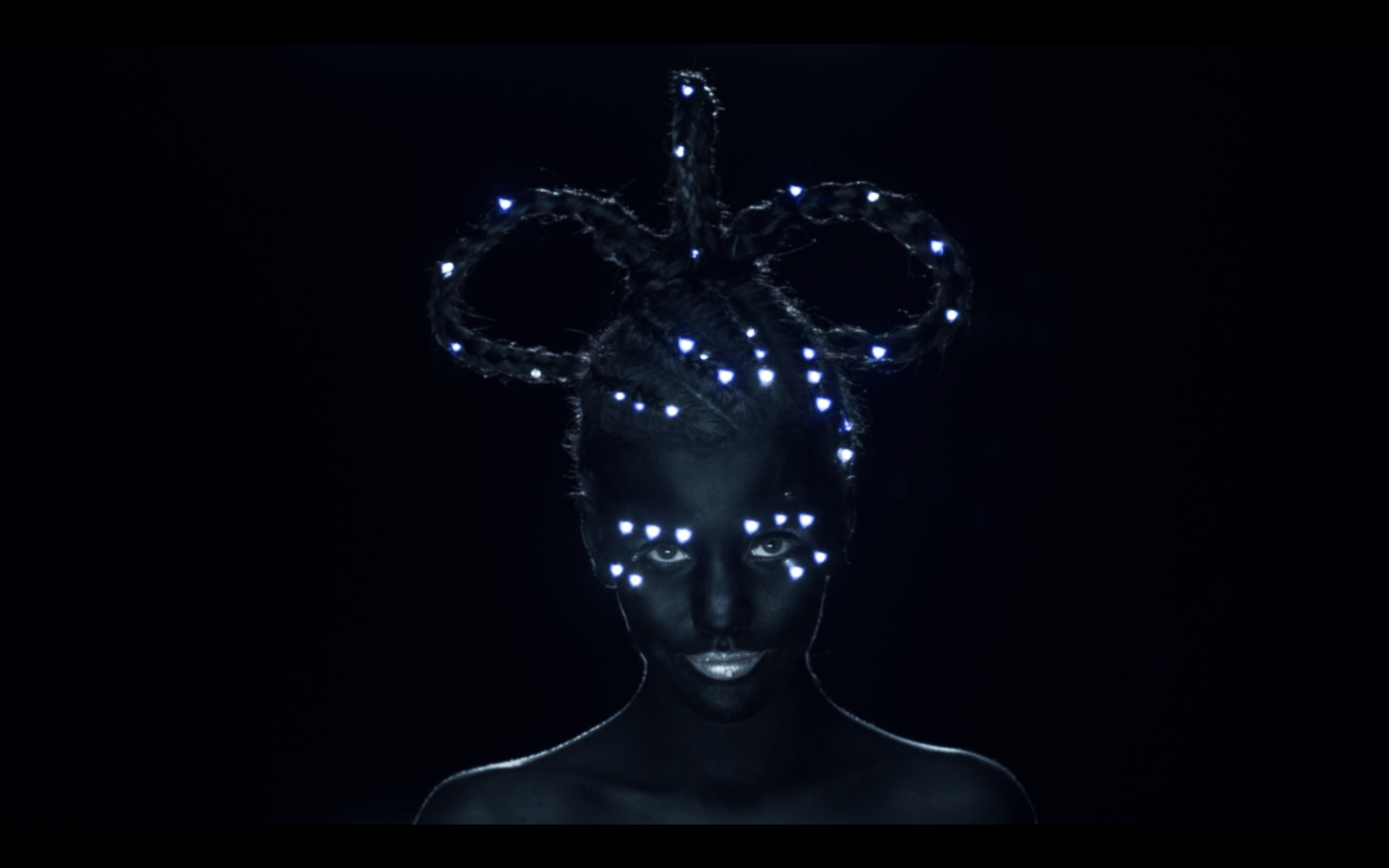 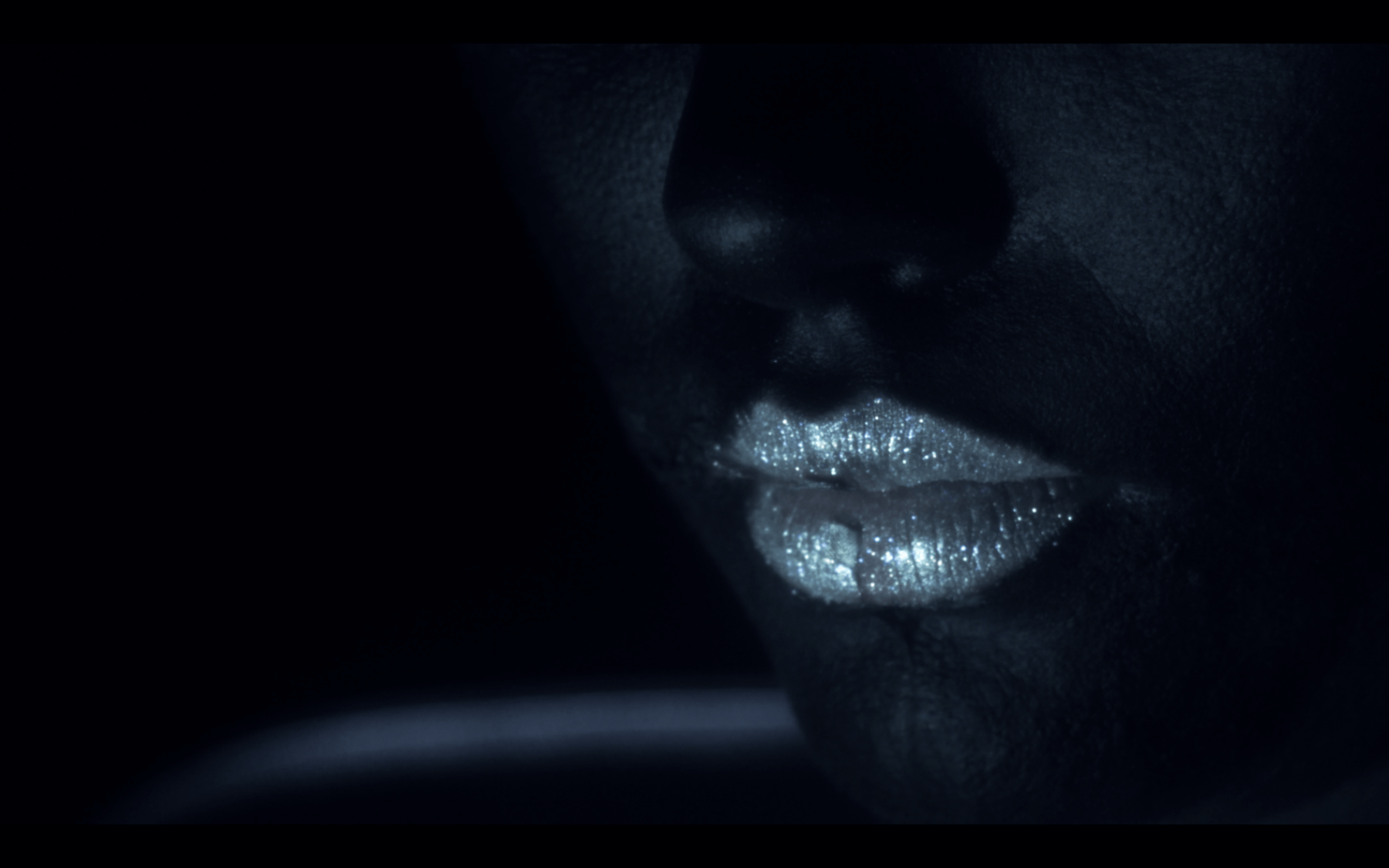 When we think about cosmetics, the first words that come to our mind are lipstick, rouge, foundation, eyeshadow or mascara, to name just a few. However when Katia Vega thinks about cosmetics she goes a step further asking the question How could we add new functionality to cosmetics to make them interactive?

Katia Vega is a Beauty Tech Designer working with the Responsive Environments Group at MIT Media Lab (Boston, EEUU) as a Postdoctoral Associate. Her research areas are beauty technology, fashion technology, wearable computers and HCI. Katia finds inspiration in all those women around the world who uses cosmetics such as hair extensions or nails decoration to embellish their bodies. For Katia cosmetics are not only substances or products to help improve, enhance or change one’s appearance, for her cosmetics are the vehicle to transform the body surface into an interactive platform.

Her invention called Beauty Technology —an emerging field in Wearable Computers— include Beauty Technology Nails and  Conductive Makeup. On one hand, Beauty Technology Nails consist of fake nails embedded with electromagnetic components such as conductive polish, magnets and RFID tags. The wearer through different combination of finger movements can open a door (see project Ábrete Sésamo), mixing tracks (see project AquaDJing or play and display notes in a piano visualisation (see project Gimmickiano). On the other one; Conductive Makeup images a scenario in which we can control things by blinking and other facial movements using tattoos with LEDS and black fake eyelashes. 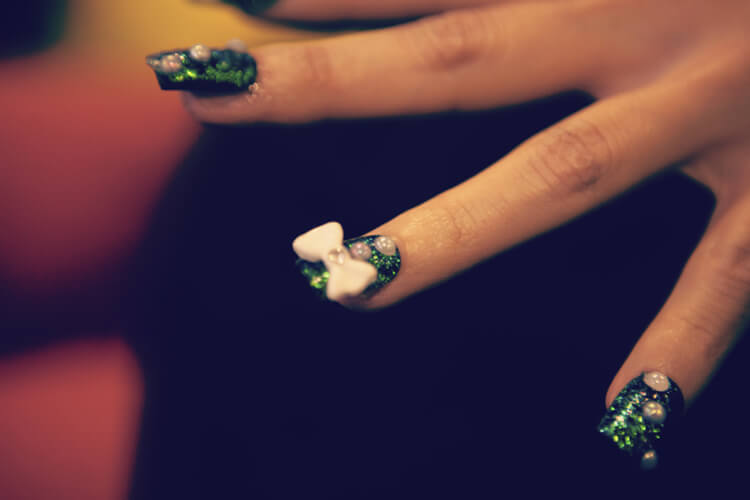 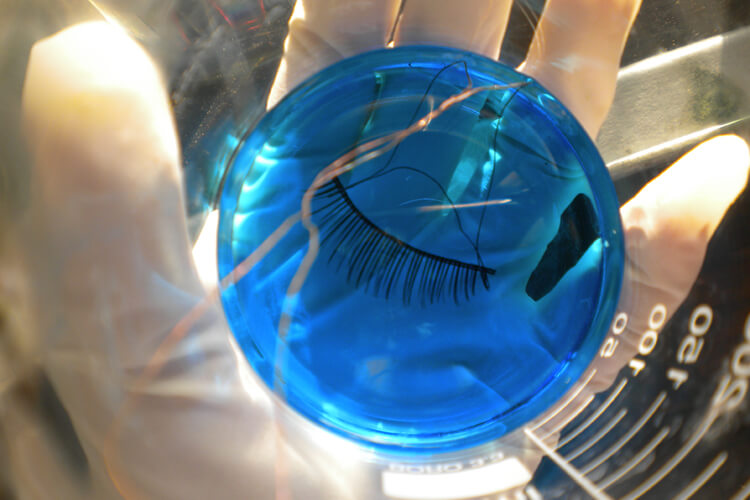 As beauty tech designer, could you tell us a little bit more about the intellectual process behind your invention Beauty Technology and what drew you to working at the intersection of technology and wearable computing?

When I started this project, my aim was to design seamless interfaces using wearables. At that time, most of the wearables we could find in the marketplace were very distinguishable and limited to clothes and accessories such as wristbands and glasses. Thus, I started to look for the possibilities of having technologies on our body surface.  Women from all around the world brought the inspiration for creating Beauty Technology: a Hong Konger putting her fake eyelashes while the bus is in movement, a Japanese girl wearing very long and decorated nails with Swarovski crystals and an English girl donning the look of longer and fully hair by using hair extensions. All of them invited us to think about different aspects of the cosmetics industry where the functionality of cosmetics didn’t change over the years, i.e., a red lipstick continues being used for highlighting and colouring the lips (how could we add new functionality to cosmetics to make them interactive?)

I think it is important not just because it shows new possibilities for wearables but also reinforce the idea of intertwining fashion and tech. I also hope that there will be more skin interfaces or transhumanist approaches exposed. In the same way that the wearables industry is integrating fashion practices in their development, our lab envisions new partnerships between the technology industry and skin professionals such as prosthesis experts, tattooists and makeup artists.

Wearable technologies have the ability to communicate with their owners, and by doing so, the boundaries between physical and digital are blurring. How people respond to multiple stimuli in a digital environment beyond the touch of a screen or button is one of the questions to answer in this 21st century in which people live in a hyper-connected society. In which ways do you think are interactive and digital technologies changing or affecting human behaviour?

I don’t think it affects it yet. Even that there are fascinating health and fitness projects, human-device integration should be explored. Thus, improvement in feedback, behaviour changes and the integration with other areas will be exciting.

Skin interfaces present new challenges for developing technology on the body surface. This involves the miniaturisation of electronics and the development of novel materials; creating seamless devices that integrate with the body by embedding technology into beauty products such as skin prosthetics, makeup, hair extensions and fake nails; and understanding the skin properties, structure and functionality for interfacing it with different devices.

This offers possibilities for creating novel interactions. New, more accurate data could be sensed due to the devices’ contact with the body. Micro movements could be amplified and unconscious behaviours such as a hair stroke or touching the face could trigger different devices.

Wearables, from their inception, were created for empowering the individual in different ways. I could leave with 3 statements that guide this project:

We understand that the cyborg looks is not our future. We created unnoticeable wearable devices that not only camouflage the electronics within cosmetics but also conceal interactions by using normal human behaviours as activators such as smiling, winking and touching one’s hair. Our aim is to move from traditional to interactive cosmetics. We developed novel materials by intertwining cosmetics and electronics that may be ergonomically attached to the body surface i.e. skin, hair and fingernails.

Beauty Technology may be applied to different contexts such as medical, arts, music and theatre; becoming a new subfield in Wearable Computing.