Last chance to see a new exhibition by Tomás Saraceno -this time taking over the entirety of the 13,000 m² of Palais de Tokio’s (Paris) exhibition spaces in Autumn 2018- for the fourth edition of its Cartes Blanches started with Philippe Parreno in 2013, followed by Tino Sehgal in 2016, and Camille Henrot in 2017. Saraceno’s research sits at the crossroads of art, science and architecture. This Carte Blanche will be his largest project to date, bringing a selection of his major works together with ambitious new productions that will transform Palais de Tokyo into a unique sensory experience.  More info. 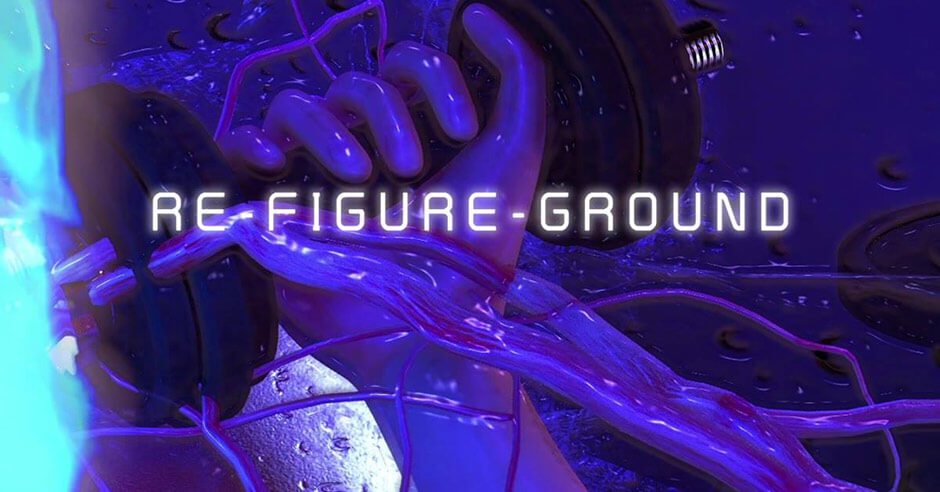 arebyte Gallery are presenting the first exhibition of their 2019 programme, which attempts to reflect upon notions of housing and redevelopment, the dislocation of marginalised bodies, new ecologies for future ways of living and the relinquishing of control of such futures back to nature. RE-FIGURE-GROUND will explore explores myth, identity, and the body.  Curated by Kelani Nichole of TRANSFER, it will feature works by Morehshin Allahyari, LaTurbo Avedon, Snow Yunxue Fu, Carla Gannis, Claudia Hart, Lorna Mills, Eva Papamargariti, Pussykrew, Sabrina Ratté, Amina Ross, and Alan Warburton  More info. 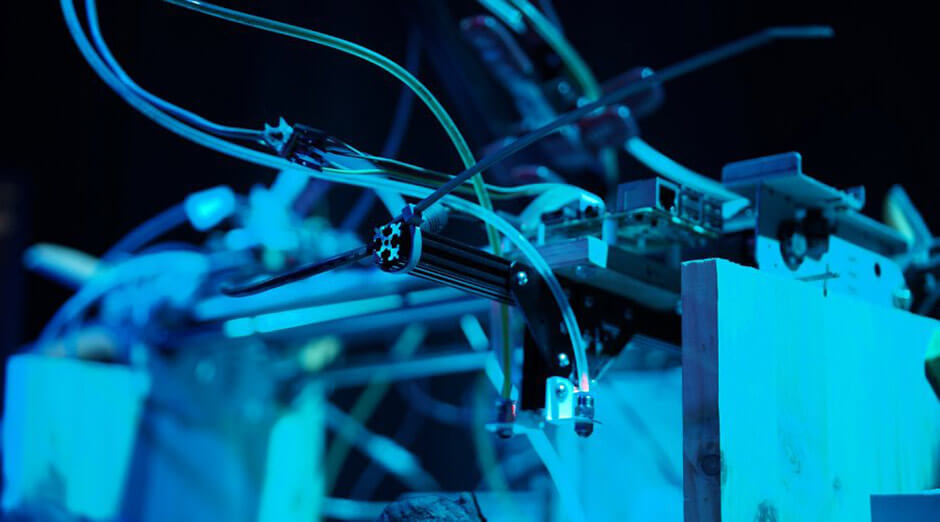 Machines are not alone, Museum of Contemporary Art Zagreb, until 3 February 2019

This exhibition is the major central event of the Device_art Festival in Zagreb Croatia.  The exhibition will present 25 international artists and 21 works that map the modern machinery and human interaction with them, represent the forefront of world contemporary art dealing with technology, robotics and machines and topics such as artificial intelligence and cybernetics. Artists include Saša Spačal, Luiz Zanotello,  Adam Donovan and Katrin Hochschuh, Ralf Baecker, Martin Howse and others. More info. 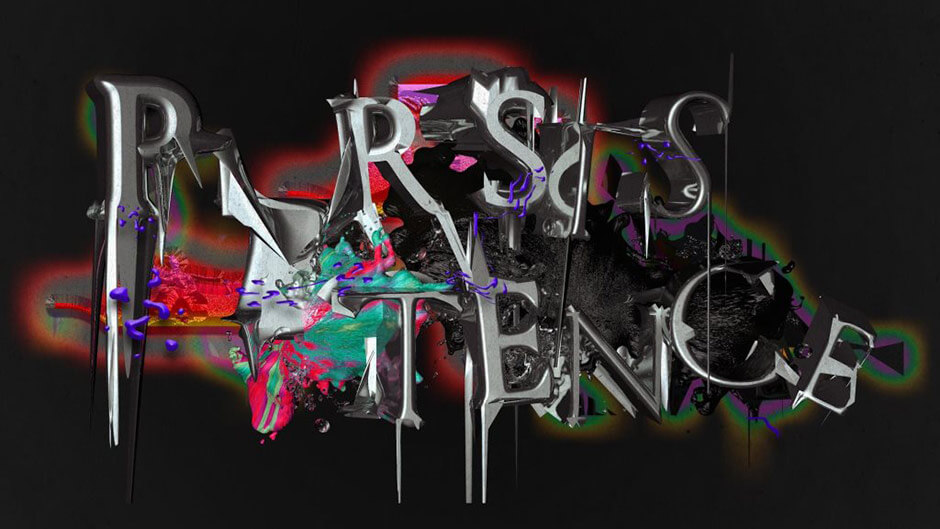 CTM is turning 20 this year and under the title Persistence, the festival will examine the aesthetic and societal potentials and pains of perseverance, and of its opposite: the transient and the provisional, and considers the struggles that come with balancing continuity and changeability. The festival will take place in the usual locations such as Berghain, HAU Hebbel am Ufer, and Kunstquartier Bethanien. With an extensive and high-quality programme, as they have us used to, some names include Thomas Ankersmith, Maria W Horn, Robert Lippok, Kode9, Lucy Railton, Colin Self, Gazelle Twin, Actress with his new AI project Young paint and a quite exciting a Bassiani x CTM opening night. More info.

Moarg Kiel is the first major solo exhibition in the UK by Scottish, London-based artist, Morag Keil, featuring new and reconceived existing works, which span the last eight years of her career. Together, these works offer insight into Keil’s investigations surrounding the impact of data-capitalism and digital technologies on contemporary subjectivities, while acknowledging how these are affected by the precarity of everyday realities. More info.

Ephemeral and immersive sculptures, Pablo Valbuena’s works highlight the architecture of the space that welcomes them, whilst also going further. Using simple elements – lines, dots, notes, geometrical shapes – and technical tools of great precision, the artist fashions sound, light and movement to suggest a parallel architecture to the visitor. An augmented space in perpetual transformation where the boundaries between reality and what is perceived disappear in favour of the imaginary. More info.

The film portrait Worlds of Ursula K. Le Guin, 2018 tells the remarkable life story of writer Ursula K. Le Guin, who passed away in 2018 at the age of 88. Le Guin’s books defy gender norms, societal expectations and patriarchal gatekeeping. A defiantly independent writer known for her science fiction and fantasy novels from the 1960s such as A Wizard of Earthsea and The Left Hand of Darkness. More info and tickets.

Jodi Dean, Professor of Political Science at Hobart and William Smith Colleges, will present the lecture Capitalism is the end of world. The Mark Fisher Memorial Lecture is hosted by the Department of Visual Cultures annually in January. Each time, a speaker is invited to engage with the themes and ideas written about by Mark with an eye to taking them further or, indeed, somewhere else. Fisher’s posthumous new book k-punk was recently released by Repeater Books and premiered at Unsound festival last October. It contains blog posts, music, film and TV reviews, essays, and the unfinished introduction to what was to be his next book, Acid Communism. More info.