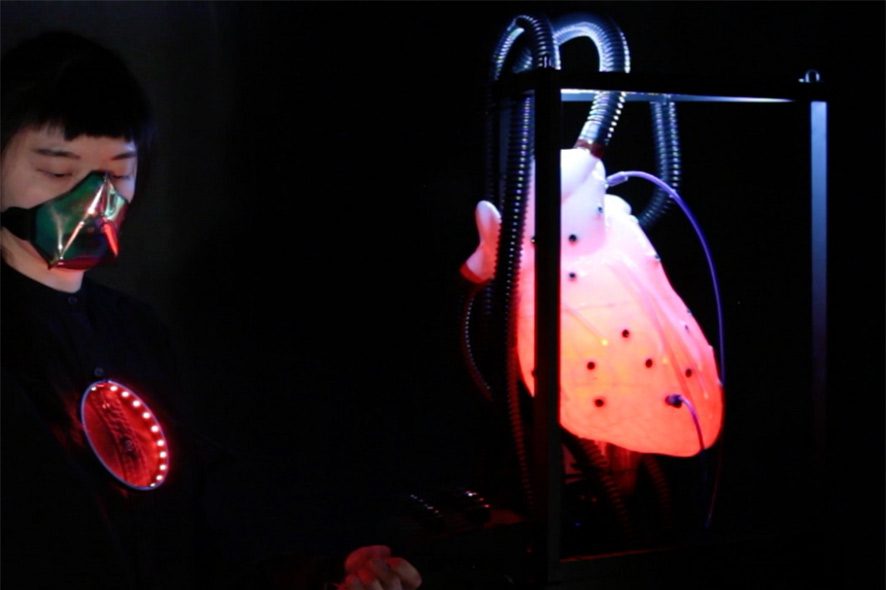 Taiwanese artist Yen Tzu Chang presents an artist talk followed by her Whose Scalpel performance,  a sound performance combined with visuals and a 3D printed installation, realised with a framework for medical image processing. Mixing several methods from art and science, it is an imagination of the future and presents issues of the relationship between humans and machines through simulated heart surgery. The project was developed thanks to STEAM (Science, Technology, Engineering, Art, and Mathematics) Imaging artist-in-residence project at the Fraunhofer Institute for Medical Image Computing MEVIS in Bremen, Germany. STEAM Imaging was designed by the science communicator Bianka Hofmann and jointly hosted by Fraunhofer MEVIS and Ars Electronica, In 2017 the pilot project was carried out with the mathematician Sabrina Haase and Yen Tzu Chang as the resident artist. More info 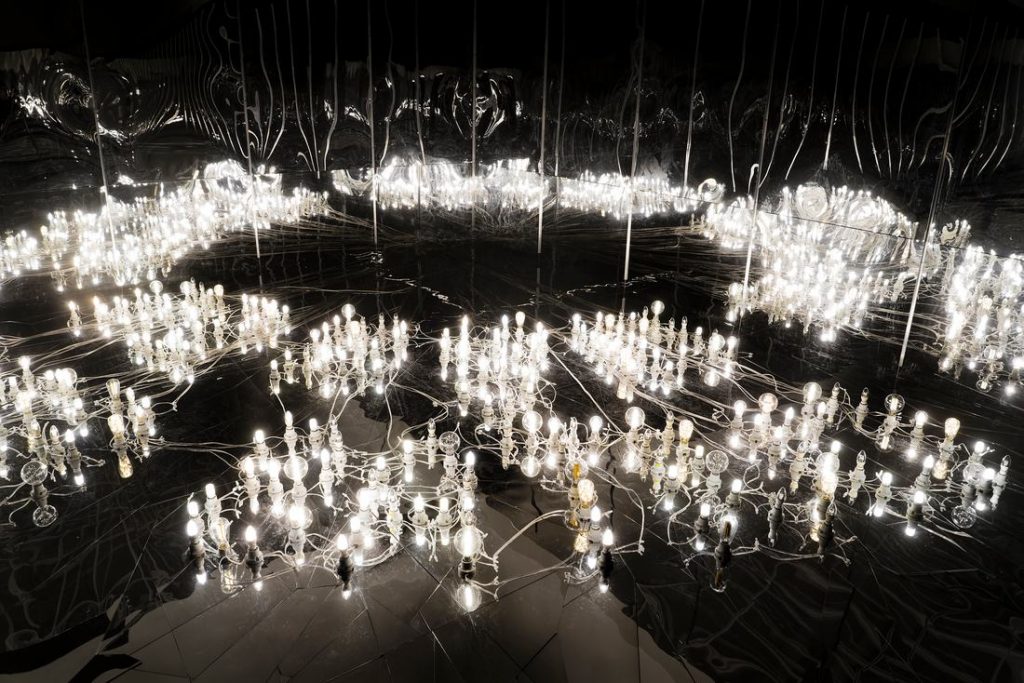 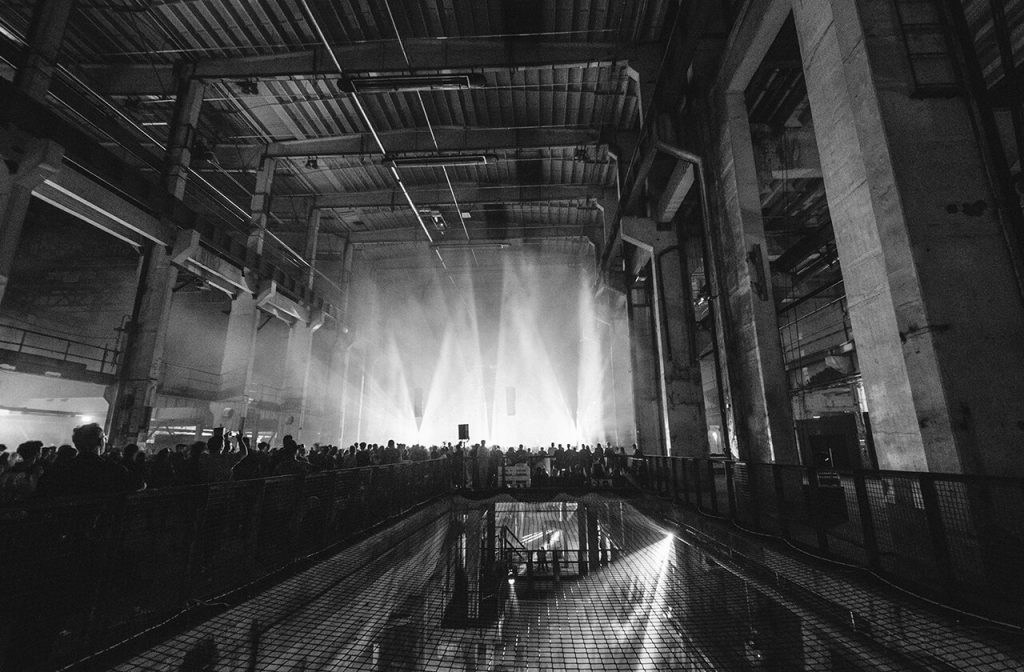 The festival for new codes in sight + sound return to Kraftwerk Berlin once again this summer. The festival will host the premiere of Lucrecia Dalt’s new live project Synclines, based around her recent Anticlines album, while Actress will present a live A/V show. Courtesy, Beatrice Dillon, Helena Hauff and Veronica Vasicka are a few of the names of the festival taking place in one of the most impressive industrial venues. More info 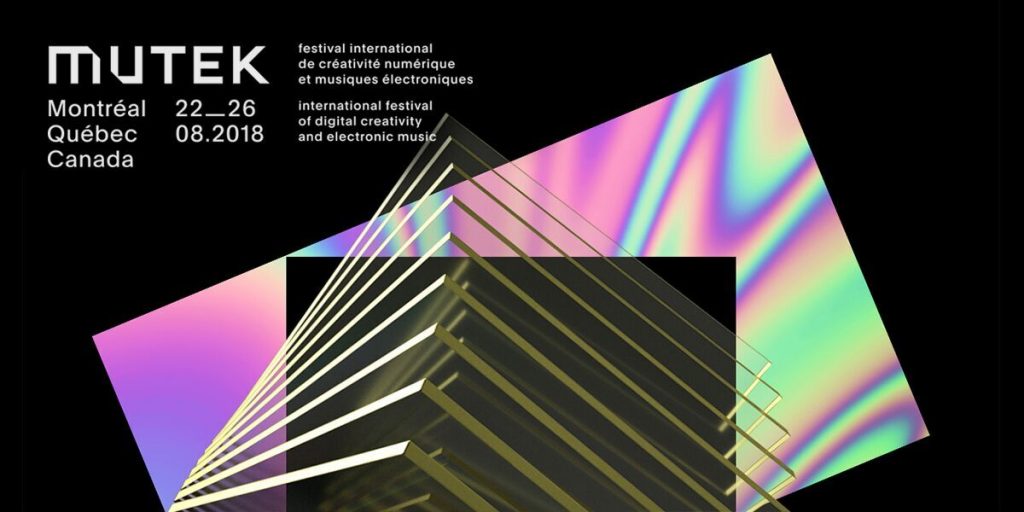 MUTEK Montréal bursts into bloom with its 19th edition. Since its inception the festival has privileged the presentation of live electronic music and audiovisual performances, underlining the immediacy and ingenuity of contemporary artistic practices that intersect with technology. This edition adds another focus—women in digital arts and electronic music—with a significant representation of female artists in the performance program, along with a special two-day symposium. Artists include Martin Messier, Laurence English, Errorsmith, Akiko Kiyama, Lanark Artefax, Tundra, Robin Fox  More info 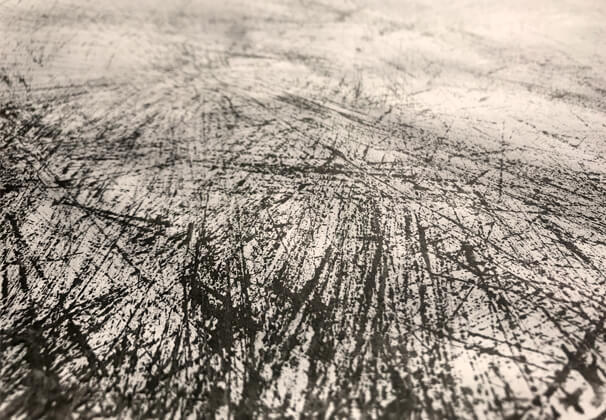 An exhibition that addresses the limits and potentials of generative drawing, emerging from data through mathematical and mechanical operations; raising questions on automation, reproducibility, and the role of the arbitrary or accidents as sources of creative experimentation. More info

Following the release of his anticipated second album Heaven and Earth, the saxophonist, composer and producer from LA and his band come together for a dynamic, improvisational performance; taking place as part of Park Nights, the Serpentine’s experimental, interdisciplinary live platform, programmed for the Galleries’ annual architectural commission, the Serpentine Pavilion. More info

Augmented and virtual reality highlights from Sheffield Doc/Fest, complemented by a programme of documentaries that shine a light on worlds which are often in the shadows. Discover the latest evolution of storytelling, using AR and VR technology from UK’s premier documentary festival Sheffield Doc/Fest’s programme of interactive and immersive story-worlds. More info

This exhibition presents extraordinarily crafted objects from the Loudon Collection, selected and animated by visual artist Salvatore Arancio. These objects range from beautifully illustrated books to handmade glass models of sea anemones, life-size papier-mâché botanical models and bisected human skulls. At the intersection of art and science, the objects were originally designed to capture the complex structures of nature. Over time, they have lost their pedagogical function and become open to contemporary reinterpretation. More info