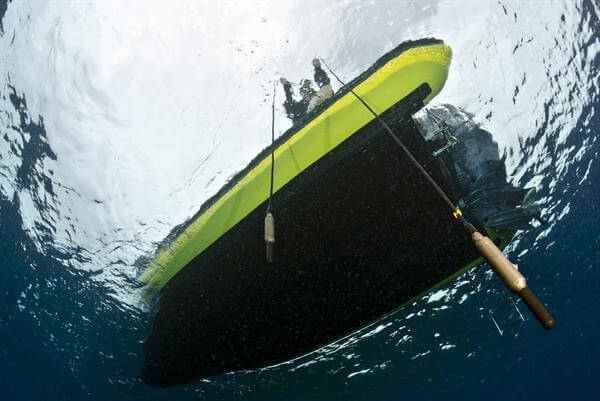 Silencing of the Reefs, Jana Winderen, 2013 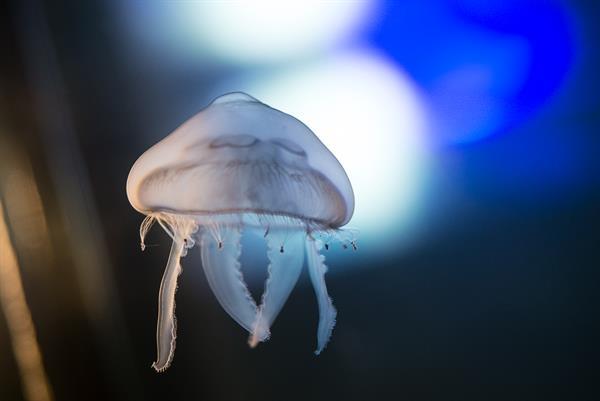 Seas and oceans, and the strange creatures that they sustain life in, have fascinated human beings for thousand of years but at the same time we have polluted these seas and oceans and caused mass extinctions of plant and animal species to such an extent that some experts argue that we have forced entering in a new man-made geological epoch.

TBA21–Academy is a site of cultural production and transdisciplinary research, focused on enabling a deeper understanding of our oceans. Founded by Thyssen-Bornemisza Art Contemporary in 2011, it is conceived as a moving platform on the oceans, bringing together artists, scientists, and other thinkers from across numerous fields to investigate the most pressing environmental issues of our time. This approach reflects the vision of TBA21’s founder and chairwoman, Francesca von Habsburg: “I have committed the work of TBA21 to the most pressing topics of today, not only in a descriptive fashion but by taking the language of art to concrete actions and solution finding. It’s a turning point for the foundation as it increasingly looks unashamedly at becoming an agent of change. We need to make peace with the oceans.”

TBA21 opened its first exhibition, Tidalectics on 2nd June in Vienna. Curated by Stefanie Hessler, the exhibition was timed to coincide with the first-ever United Nations’ Ocean Conference, held in New York from June, 5-9 and it will be on until 19th November. Taking its title from a play on words by the Barbadian poet-historian Kamau Braithwaite, Tidalectics presents thirteen artists whose works cast perspectives on the cultural, political, and biological dimensions of the oceans as a means to understand our socio-cultural relationship with the oceans and their many and diverse inhabitants. Comprising nine newly commissioned works alongside pieces from the TBA21 collection, some of them are produced by artists who have already been featured in CLOT Magazine, like Jana Winderen, or are well known to us, like Sissel Tolaas and Ariel Guzik.

TBA21–Academy director Markus Reymann shares: This exhibition bears the fruits of an experiment that Thyssen-Bornemisza Art Contemporary embarked on in 2011: an exploratory voyage that has become TBA21–Academy. This has led us not only to researching the Pacific Ocean and engaging with local communities and organizations, but it has also led to a program and commitment that transcends the exhibition space and brings our practice to science, conservation and exploration. This exhibition is the attempt to bring all of these influences together and share this newly gained oceanview and engagement with our TBA21 audience.”

Parallel events will run along with the exhibition such as a series of spoken word/performances every Friday on the TBA21–Ephemeropteræ stage in Augarten, and episodes from a Tidalectics radio series in collaboration with NTS Radio. NTS will be broadcasting a radio program created by artists, researchers, and other thinkers and practitioners who cast oceanic perspectives on the cultural, political, and biological dimensions of the seas.

(All photos courtesy of TBA21)