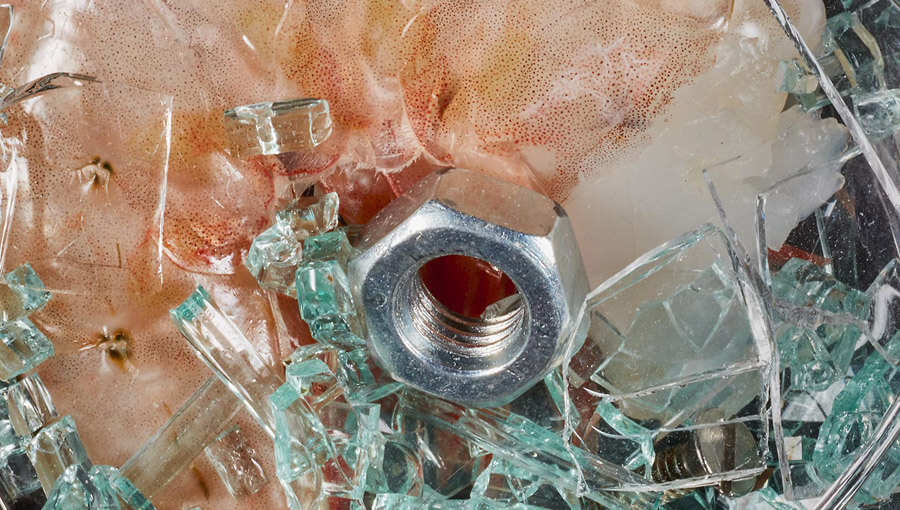 “BIO” is the thought-provoking theme and title of the Biennale that will be taking place in Daejeon, South Korea, from July 17th to October 24th 2018. Located in the Daejeon Museum of Art, the Biennale will allow artists from around the world to demonstrate how “BIO” shapes the arts, and will also highlight the very industrial nature of the host city itself.

Daejeon has been nicknamed “Asia’s silicon valley,” and is home to a number of tech companies and universities centered around scientific research. Daejeon leads the way as a highly productive source of scientific novelty as South Korea enters what it is now calling it’s “Fourth Industrial Revolution,” an economic initiative characterised by a greater output of  technological innovations in advanced fields such as robotics, bio-informatics, or software development. As the city contributes to these highly technical fields, and as the world reaps the benefits of these increasingly complex and seemingly omnipotent technologies, the ways in which humans can make sense of a world that is both “natural” and “unnatural” change; artistic endeavours may reach new dimensions, giving rise to “Bio Art,” for example, wherein the living organism is used as a medium.

The Daejeon Biennale will provide visitors with the means of exploring Bio-Art further in one of it’s four exhibitions, “Bio Media.” The other three, “Digital Biology,” “Desire for Athanasia,” and “Humans in the Anthropocene,” will all also provide unique perspectives on the various intersections between science, technology, and art. Additionally, CLOT Magazine will have a number of its own contributors featured in the biennale, including Agi Haines, Art Orienté Objet, Drew Berry, Gilberto Esparza, Pinar Yoldas, Stelarc, and Suzanne Anker.