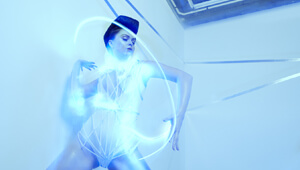 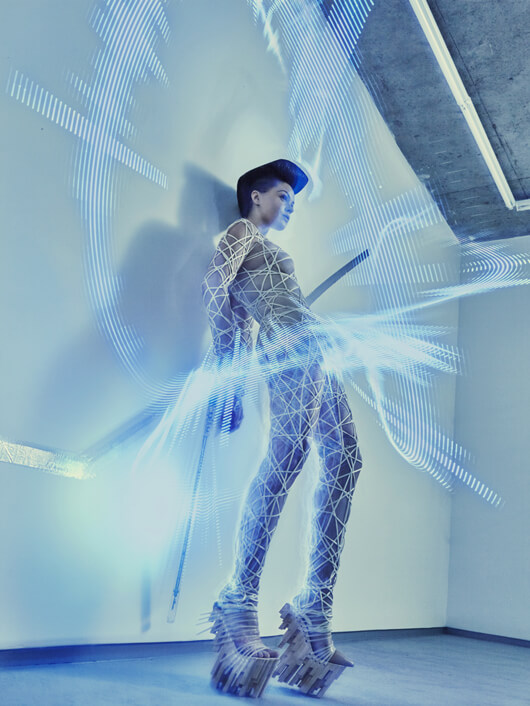 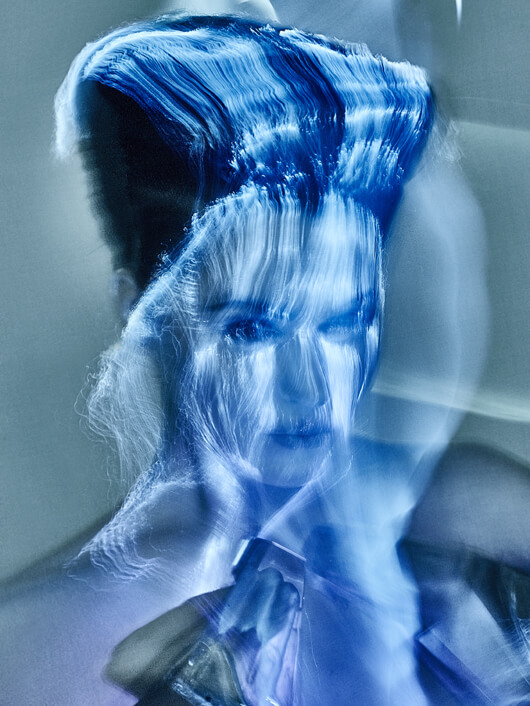 If we would have had to choose only one word to define Viktoria Modesta, a Latvian-born English singer-songwriter, and bionic artist, it would be courageous, without a shadow of a doubt. Modesta, who is also part of the Director’s Fellow program at MIT Media Lab and a creative director, DJ and supporter of future innovations, made her most crucial decision at the age of 16. After battling against the System for years, finally, she had a voluntary below-the-knee leg amputation when she was 20.

The creative universe of Viktoria Modesta lies on four pillars —fashion, technology, modern notions of identity and science— that hold and enrich together. The relationships between technology, science, body architectures and new paradigms regarding the identity through the body are intertwined subtly. The tipping point of her career was the collaboration with CHANNEL4. They presented her as world’s first Bionic Pop Artist and created the music video Prototype. With more than 45 million view impressions Prototype reshaped old preconceptions of our limitations. “Forget what you know about disability” reads at the beginning of the video. A declaration of intent of what is coming after.

Performing throughout London night scene, Fashion Weeks and festivals make Viktoria Modesta an excellent model to anyone with or without any physical disability. It was unused to seeing people physically challenged in fashion runways, TV shows, and ceremonies until Viktoria Modesta burst onto the London underground scene. So when Viktoria Modesta performed at the Paralympic Closing Ceremony in London 2012, her biggest achievement was the challenge of the 21st-century standards of beauty.

You may like or not Viktoria Modesta’s universe but what it is true is that Viktoria has changed what beauty and disability are forever. Thanks to her there is no more imperfections and limitations when defining beauty. 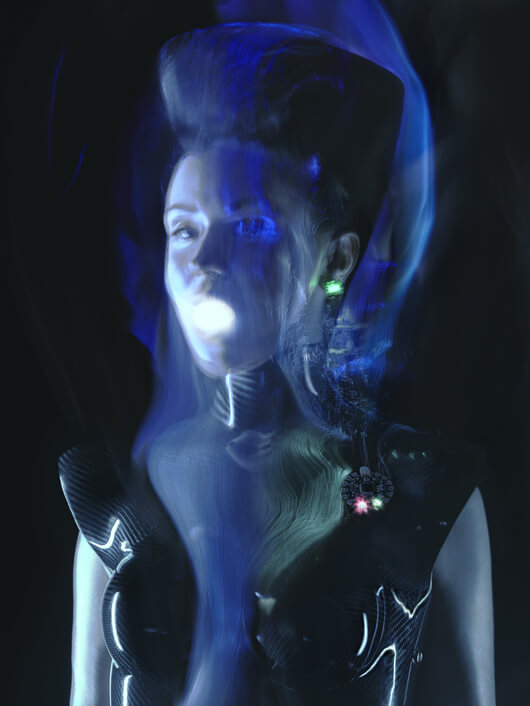 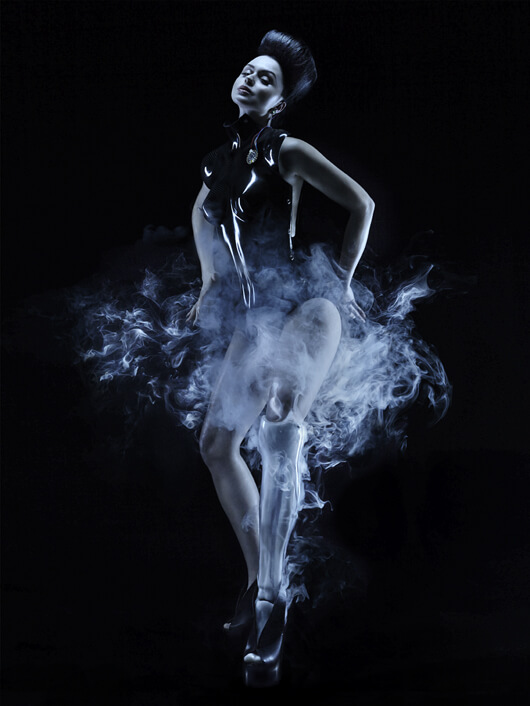 For those that are not familiar with your work; could you tell us a little bit about the intellectual process that drew you to work at the intersection of science, technology, fashion and avant-garde visuals?

I guess it has been a personal journey for me. I came from Latvia to the UK at the age of 12. After years of crazy hospital treatments due to a  doctor’s accident at birth, I embarked on exploring the arts and cult scene of London. By 15, I decided to have a below knee amputation that took five years to execute. I got involved in the depths of alternative London scene from fetish clubs to the rave scene… Everything the city had to offer. Eventually, when I had my amputation, I experienced the transformation of enhancing yourself with an artificial body part. It made me think about how relevant the body is. How much we can mess with science, technology, and art and still identify with it.

Do you think analysing and discussing these films as a jury member will reshape the way you approach the art form? Why did you decide to get involved?

I think after being around a bit the fashion tech scene and the cult scene the expectations are high. I’m desperately seeking to see someone use technology in a way that transcends that boundary between fantasy and reality. It’s a field I’m incredibly passionate. I think if done right it can transform the human experience. I’m personally invested in tea fashion no longer to be just a demo video I want to see it applied deeply to human emotions to convey a moment.

Wearable technologies have the ability to communicate with their owners and by doing so, the boundaries between physical and digital are blurring. How people respond to multiple stimuli in a digital environment beyond the touch of a screen or button is one of the questions to answer in this 21st century in which people live in a hyper-connected society. What does technical invention you think will have more social acceptance or impact in real life in a not-too-distant future?

For me, the biggest thing that is on my radar is the concept that technology, and science as a foreign body is just inaccurate. I think we will merge the body with inventions, and we will extend. This concept of artificiality is almost dead. Our imagination is beginning to be on the outside, and that is the closest to experience the humanity that we have ever been.

How do you imagine the future of the human species?

I believe that technology will take over mundane tasks we will seek to our greatest strengths as human beings. Creativity, philosophy and general deepness.