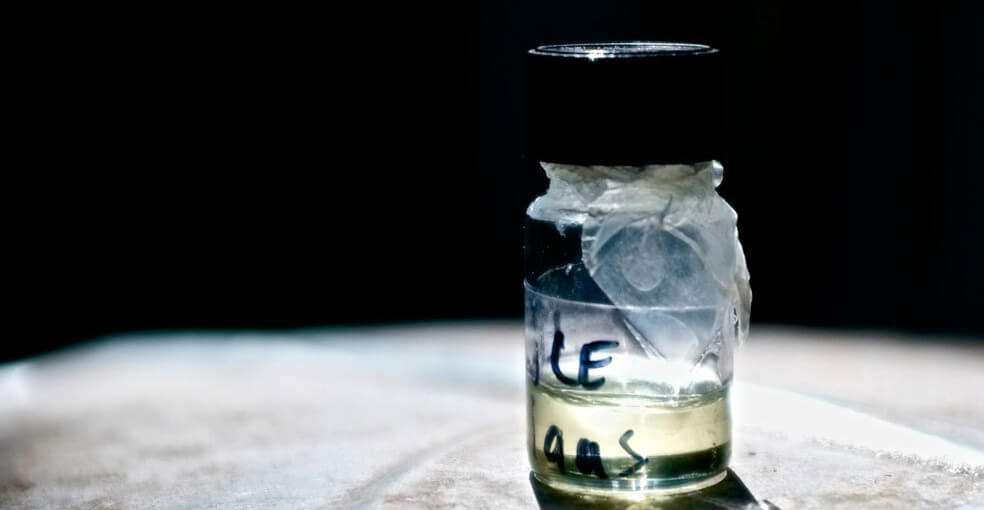 Including theoretical and artwork presentations TTT2018 continues to focus on questions about the nature of the forbidden and about the aesthetics of liminality – as expressed in art that uses or is inspired by technology and science. Integrated within the program of the FACTT 2018 (Festival Art & Science Trans-disciplinary and Trans-national) by Arte Institute and Cultivamos Cultura within Festival N by UNAM and Bioscenia. There are two days satellite event of TTT2018 entitled “BioCuerpos Perfor|m|ados” organised by the Grace Exhibition Space in collaboration with Casa Viva Gallery and Anemonal.

Lula Criado* and Meritxell Rosell*, CLOT Magazine’s editors and directors are presenting on the 12th November the paper The artistic intervention as a transgressive act scrutinising the human body through three states of matter. With this paper Criado and Rosell will explore how by means of artistic interventions, artists can transgress the concept of human body. The interventions or actions are created using different types of materials and scientific methodology, bringing about paradoxes that are found in the inversion of popular and scientific knowledge. Then on the 14th November, Lula Criado and Meritxell Rosell will participate in the Fifth Seminar on the Promotion of Reading entitled “Interstellar bodies and stories: Sexuality, Gender and Science Fiction” co-organised by Dr Mauricio Zabagoltia from UNAM University (Mexico City). Criado and Rosell will present the paper Incorporeidad y liminalidades de género en las nuevas vanguardias artísticas to explore body architectures and science fiction through the work of artist like Stelarc, ORLAN and Genesis p-Orridge and more recently Guy Ben-Ary, Maja Smrekar and Byron Rich.

(*) Lula and Meritxell are two multidisciplinary editors, writers and curators. Their work lays at the intersection of Art, Science and Technology, capturing the zeitgeist of the 21st century. With academic, scientific background (Pharmacology, Molecular Biology, Biochemistry and Genetics) – which they combine with Trend Analysis and Philosophy- they run CLOT Magazine, an online platform dedicated to Art explorations into Science and Technology. Through CLOT Magazine they curate intellectual content, generate debate, research and decode trends in areas of biomedia, body architectures and cyborgs, sound art, interfaces, artificial intelligence and virtual reality and generative art, among others. They have covered festivals and events organised by renowned cultural institutions like Sónar, Unsound (Krakow), CTM (Berlin), Fort Process (Newhaven, England) and the V&A museum (London), curated panel discussions (LASER/Leonardo at Central Saint Martins) and given talks and lectures for the Bio Architecture and Genetics MA (Barcelona, Spain), School of Textile (Boras, Sweden) and central Saint Martin. They also contribute to other publications like SciArt in America and Interalia magazine.