Exhibition: ‘Machines Are Not Alone’ at Kontejner 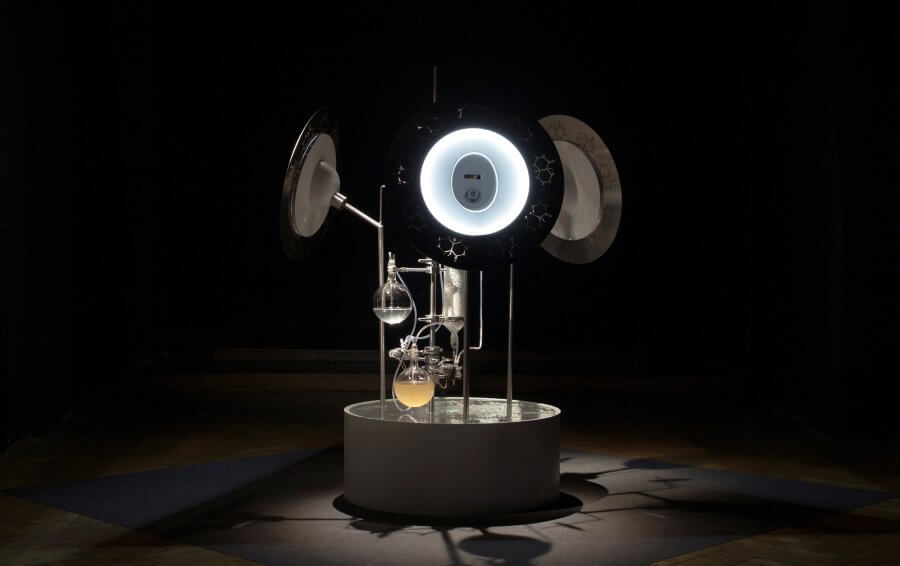 Kontejner is a non-profit NGO founded in 2002 in Zagreb (Croatia). Since its inception Kontejner has engaged in organisation art festivals and curational work to explore the ‘role and meaning of science, technology, and the body in our society focusing on the relevant and current phenomena, especially within provocative, fascinating and intriguing subjects and topics, as well as those perceived by the society as taboos’, they told.

Their main programmes include, among others, the organisation of international triennial festivals like the thematic festival Touch Me dedicated to relations between technology, science and art, Device_art exploring how machines and devices are used as artistic media, and Extravagant bodies directed towards questioning of the politics of normality in relation to the human body and mind. Kontejner is one of the members of the EMAP – European Media Art Platform.

Machines Are Not Alone is this year’s theme of Device_art festival. Device_art is the international festival dealing with technological devices, machines and robotics in contemporary art that investigates the technological device through the intersection of art, technology, and science and its presented in the format of a triennial interdisciplinary festival. In the 21st century our relationship with technology has changed, how we related to gadgets, screens, computers, smartphones, and other devices are shaping our behaviour. Now more than ever our devices are a sort of extensions of our fingers.

Machines Are Not Alone presents 25 international artists and 21 works that map the modern machinery and human interaction with them. Swarm, robotics, kinetics,  and topics such as artificial intelligence, interfaces, and cybernetics. Artists interviewed by CLOT Magazine Saša Spačal and Luiz Zanotello are included in this year’s edition. Saša Spačal is presenting two works: the kinetic responsive  Sonoseismic Earth in collaboration with Ida Hiršenfelder that “tries to condense the effect of the fossil fuel industry into an experience of carbon war waged against all life forms on the planet”, and the biotechnological installation Meta_bolus (2017) in collaboration with Mirjan Švagelj. As they explain Meta_bolus “exposes the metabolic process as an exchange of certain boluses or doses that define relationships as either beneficial or adverse”.

On his side Luiz Zanotello is presenting the kinetic installation The Aerographer (2016-17), a work on critical media that “explores the spatial anxieties deriving from the perception of differences and the establishment of relative boundaries at times of ubiquitous technological mediation and accentuated societal uncertainties. It addresses the question: what is it like to live in airlike times, when everything is transparent, and no ground lingers?” Machines Are Not Alone is on display until February 3, 2019, at Museum of contemporary art in Zagreb (Croatia).