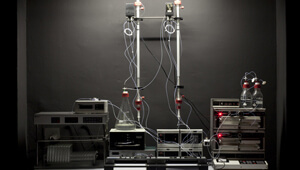 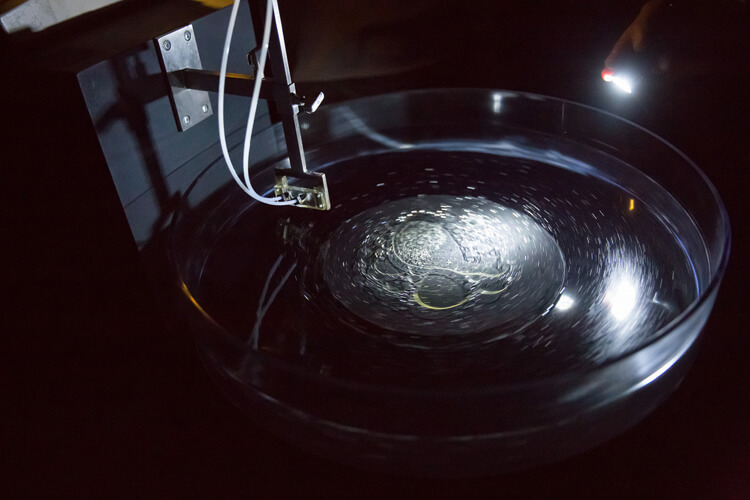 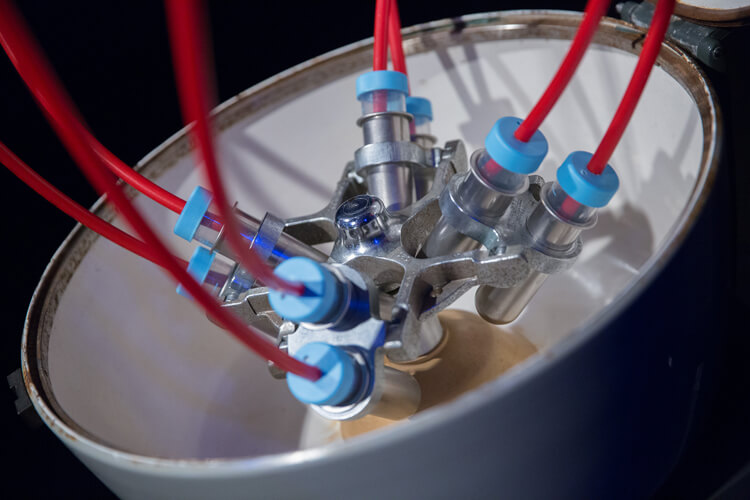 This September, The Ars Electronica Festival returned to Linz Austria for another rousing year. The annual festival of digital and new media art is a showcase for the avant-garde work in the fields of computer animation/film/VFX, digital music and sound art, hybrid art, and U19. This year did not disappoint and more than 1000 artists and scientists gathered to exchange ideas, answer questions and share work.

The Prix Ars Electronica is the annual award given to outstanding work in three new media categories; computer animation/film VFX, digital music and sound art, and hybrid art, as well as a dedicated category for young people, U19. The highest prize in each category is the Golden Nica, a replica of the Nike of Samothrace, with additional acknowledgement through Awards of Distinction and Honorary mentions.

One of the two winners of the Award of Distinction in Hybrid Art was Paul Vanouse. Previously interviewed by CLOT Magazine for his biopolitically-driven work, his entry for the festival continues this spirit with the biological art installation called The America Project. For the piece, DNA is collected from hundreds of spit samples, combined and placed in a large spittoon, and used to create images of a crown, an infinity sign, and the US Flag. These images recall the metaphor of the great American melting pot and shared biopower in a time of increased divisions within the country. Other award winners in Hybrid Arts included duo Evelina Domnitch and Dmitry Gelfand as well as the CellF team- both received Honorary mentions and have previously been interviewed in CLOT Magazine. Evelina Domnitch and Dmitry Gelfand showcased Luminiferous Drift – an aesthetic and scientific study into the origins of life on earth. CellF, Guy Ben-Ary’s neural synthesizer, gave a concert allowing visitors a chance to see the synthesizer in action. The Golden Nica in Hybrid Art went to Maja Smrekar for K-9_topology, a four-part investigation of human-dog-wolf co-evolution from a genetic and cultural standpoint.

Ars Electronica is one of the premier avenues to display the latest and most thought-provoking work in new media art. This year’s show continued this tradition and left us eager to see what will be borne out of it.

Exhibition: A glitch in the Stars-Space Exploration Initiative at Ars Electronica