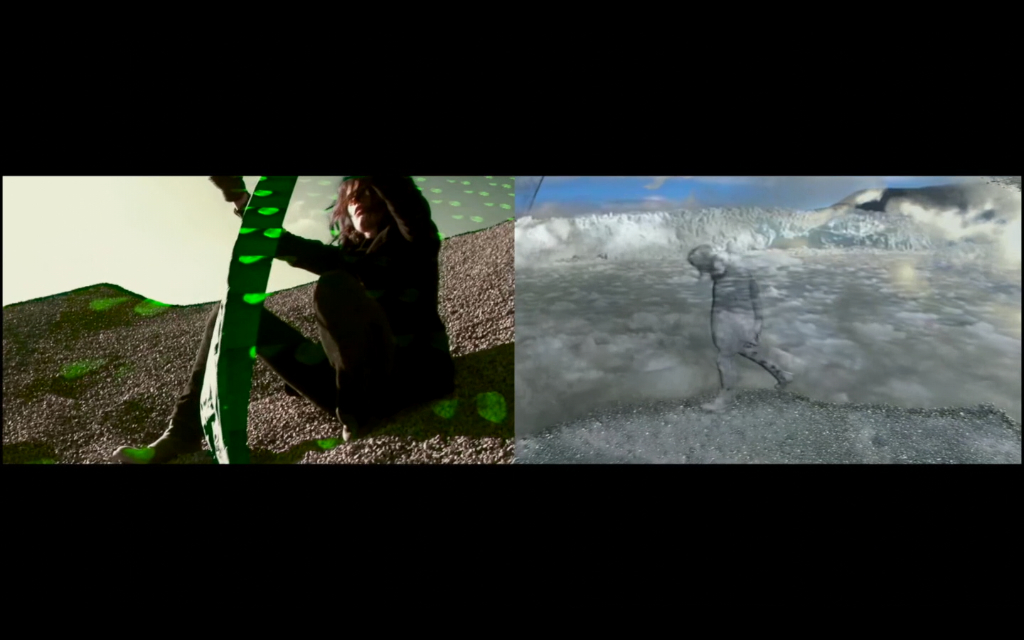 Mycotopia is a utopian concept of Paul Stamets, which involves a wide variety of maverick fungal biotechnologies and other inventive practical solutions for improving the environmental conditions of human life. Project of mycotopia is pursued by Stamets’ company Fungi Perfecti in North America – how can their expertise contribute to the Chernobyl Exclusion Zone?

One of the key aspects of Stamets’ mycorestoration strategies is the filtration of contaminants out of the environment through absorption of those elements by fungal bodies. When the Chernobyl nuclear power plant melted down in 1986, the radioactive plume it emitted contaminated much of Europe with radioactive elements. Afterwards, some mushrooms highly valued for their edibility, such as Boletus, commonly known as the porcini, contained unacceptably high levels of many radioactive elements – particularly caesium. Stamets proposes that boletus mushrooms could mop up caesium, as it was established that caesium’s isotopes bind to the mushroom pigment. Thus, mycofiltration of the Chernobyl Exclusion Zone could be performed by strategic stimulation of fungi growth and mushroom picking to scavenge radioactive contaminants.

I’m asking here: if radiation-feeding fungi can neutralise the contamination in the Chernobyl Exclusion Zone, the future technological civilisation can also be powered by microbial entities’ dark vitalism of microbial entities? Speculations about the amorphous life processes of microbe matter in the deep space of the Earth are outlined in the blobology narratives of Reza Negarestani, who describes the Blob as a “lubricant of Telluric Lube, upon which everything moves forward, spreading smoothly and inevitably”[1].

In his book Cyclonopedia, Negarestani experiments with different forms of narrating philosophical fiction. He focuses on the microbial substances dwelling under the surface of the planet whose existence can be traced back to the beginnings of life and which have been influencing or “lubricating” the human cultures from the ‘telluric’ underground to the civilisations of high technology and media communications all over the surface of our planet.

The 21st-century speculative philosophy of Negarestani references the classic of Soviet SF literature by the Strugatsky brothers. In their visionary invocation of the Chernobyl disaster Roadside Picnic, written 15 years before the Chernobyl disaster, they play with a “Zone” idea. It encloses a mysterious area of exclusion, influenced by alien visitation that literarily breeds unimaginable new technologies. However, there was an obscure fungal liveliness to the ‘post-visitation’ Zone, as: It reeked of everything, of lousy fungus that was growing on the Zone, drinking on the Zone, eating, exploiting and growing fat on the Zone and that didn’t give a damn about any of it, especially about what would happen later, when it had eaten its entire and gotten power, and when everything that was once in the Zone was outside the Zone [2].

The transgressive nonhuman performance space of the Zone was filled with the dump expanse of slime. The technological development of humans in the Strugatskys’ narrative originates from the risky explorations of the fungus-infested area. Following the vision, I allow a thought that perhaps Chernobyl Exclusion Zone should be infested with fungus to turn it into a future civilisation  the of Mycotopia ~

Text and video by Piotr Bockowski