The next mixtape instalment comes from the hand of one of the sound artists we have long followed and admired. Jana Winderen is contributing to the series with a mix inspired by one of her recent sound compositions, the track The Listener which appears in the VA compilation Colliding Wind by Concentric Records.

Jana Winderen is an artist and field recordist that has dedicated a big part of her life recording and revealing sounds from the most remote sources – oceans, glaciers, ice cavities. A multifaceted artist, her impressive amount of work expands from installations, performances, exhibitions, recording releases, field trips. Her practice pays particular attention to audio environments and to creatures that are hard for humans to access, both physically and aurally – deep underwater, inside ice or in frequency ranges inaudible to the human ear.

With a background in Marine Biology and also in Fine Arts, she gives life to her compositions listening over and over and, slowly collaging things together, more like sculpting than writing – something she shared with us in an early interview.

The Listener is a sound composition created from hydrophones and sound field recordings in and by the River Orne in Normandy. As an indicator of the river´s waters health, freshwater biologists count underwater insects and use this data. If one identifies the sound of the specific underwater insects with their varying ability to survive forms of pollution, one can possibly, through focused listening, reach an understanding of the health of the river. ‘The Listener’, was a 6 channel audio installation part of the exhibition Second Nature and the project Nature and Renaturation: A Sensory Overview of a History of Changing Watercourses. A three-year-long project which started in 2014 by Thierry Weyd, Esam Caen-Cherbourg (Art Academy) and Camille Prunet, Research Coordinator chez École Supérieure d’Arts et Médias Caen/Cherbourg.

And early this year the track has been included in the Concentric Record VA debut trilogy (courtesy of Touch). Concentric records is a multi-disciplinary record label exploring new music that transcends identity and definitions and is inspired by a sense of collective movement. Spawned by the work of artists who operate in between set approaches and styles, the label releases high quality, carefully designed physical editions of recordings that defy genres and promote inter-cultural links. In Colliding Winds, they approach the concept that ‘a COLLIDING WIND binary’ is a binary star system in which the two members are massive stars that emit powerful, radiatively-driven stellar winds. The location where these two winds collide produces a strong shock.’ As we reference the state of world chaos today, a colliding wind is a reassuring reminder of the inspiring thought that the act of coming together as one produces exponentially powerful results. 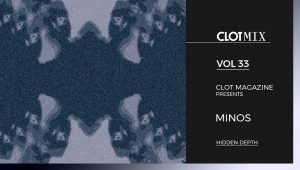 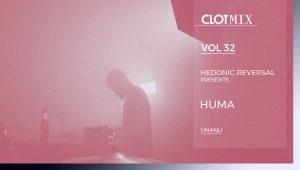 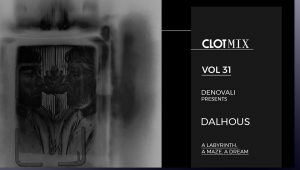