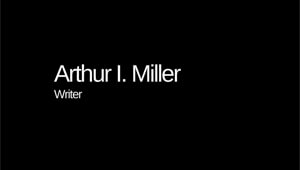 ARTHUR I. MILLER, Professor Emeritus of History and Philosophy of Science

Science is not only about experiments but also about understanding the natural and technological world around us by asking simple questions such as why, where and how.

Author Arthur I. Miller through his books takes our hands in an amazing journey in which the boundaries between science and art are blurred. Miller introduces us science as an inspiring artistic medium for those that like to be between two shores.

For those who have a scientific background ‘Colliding Worlds: How Cutting-Edge Science is Redefining Contemporary Art’ is a reminder, an infinite lesson. But for those who science is “something that happens in a laboratory” it is an inspiring book that opens brilliantly a new window to understand and see science from a new point of view.

As a writer, your books, in particular “Colliding Worlds”, are about how science redefines art. When and how did the fascination with sciart/bio art come about?

At MIT I studied the theory of elementary particles but my passion was always in those “What is the Nature of…” questions. So it was inevitable that I would begin to change direction and eventually take the leap into the history of ideas. After doing physics research for a few years I began to read the original German-language papers written by giants of twentieth-century physics – scientists steeped in philosophical thought such as Albert Einstein, Niels Bohr, Werner Heisenberg and Wolfgang Pauli. They drove home to me the importance of visual thinking in highly creative research. I became interested in how visual images are constructed and stored in the mind and how they are accessed and then manipulated in thinking. I turned to cognitive science which gave me the means to structure my ideas.

In the early 1920s, Cubism style helped physicist Niels Bohr to determine the quantum theory when he compared the behavior of electrons with the cubist paintings. But, in your view, what is the biggest contribution of science in the arts?

The biggest contribution of science and technology to art is to produce a new 21st art in which the three are fused together. I call the products of this fusion ‘artsci’. These works are generated by areas such as data visualisation art, the new sound art and robotic art among other vistas.

Is Bio Art blurring the boundaries between creative expressions and scientific research to make it more accessible for the public or it is challenging what society understand about it?

Bio Art is one of several manifestations of artsci and is the one perhaps most understandable to the general public. It explores how our bodies will undergo radical changes in the 21st century and carries the most ethical clout.

What are the biggest ethical challenges for Bio Art?

The biggest ethical challenge of Bio Art is not to produce harmful animal, human or microscopic forms of life in the course of an artistic pursuit

If you have the choice of being born in any period throughout the history, in which period you choose?

The chief enemies of creativity are malevolent influences of government or industry.

(Arthur I. Miller, emeritus professor at University College LondonWebsites, is the author of ‘Colliding Worlds: How Cutting-Edge Science is Redefining Contemporary Art’. Find out more at www.collidingworlds.org and www.arthurimiller.com) 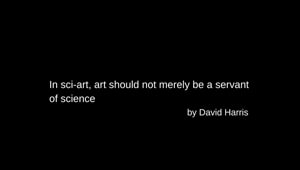 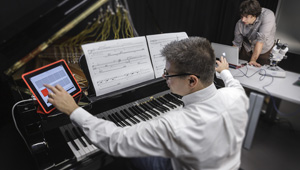 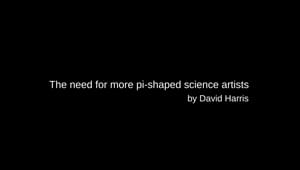 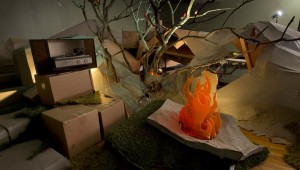