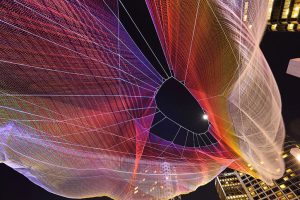 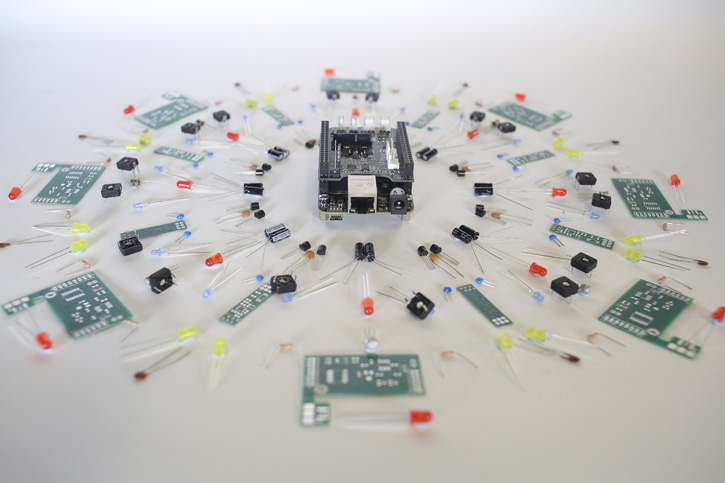 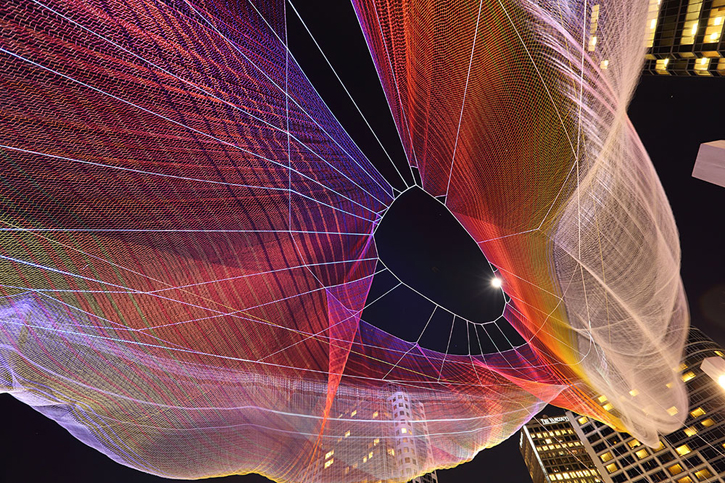 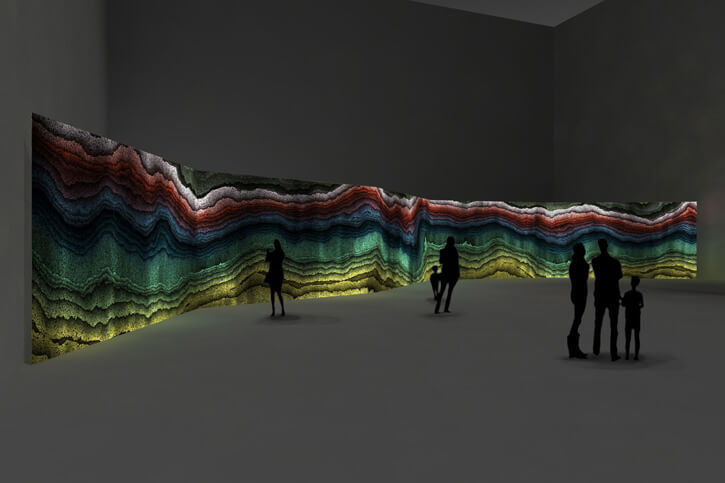 A music festival at the forefront of the most advanced electronic music and cutting-edge digital and new media technology for more than 20 years: what could we say about Sónar that has not been written about it yet.

With the creation of Sonar+D, the International Congress for Digital Culture and Creative Technologies, which was incorporated to the main festival 4 editions ago, the organizers brought their professional fair to the next level, expanding it beyond music, digital culture and new media to a more conceptual and practical frame in which this year, the latest projects from pioneering research centres like RCA and Queen Mary University in London or Universitat Pompeu Fabra in Barcelona, to name a few, will be presented.

Sónar+D is a catalyst for creative experimentation. It is a hub of innovation in which cultural theorists, musicians and performers explore the interactions between technology, culture and society and decode tendencies that influence not only artists and musicians but also thinkers and society. Aiming to give a 360º vision of the creative process, from inception to commercialization and interaction with the user, Sónar+D has curated a series of performances, installations, talks, workshops, networking sessions and an exhibition area for prototypes with a zone dedicated to startups that will be a treat for all kind of audiences.

This year’s edition sees Sónar+D seeking to engage even further with the scientific and academic side of digital technology, and thus expanding their interest to the likes of institutions such as the European Organization of Nuclear Research CERN, which will be presenting Arts@Cern (the arts programme for engaging CERN and science with the arts adopted by the laboratory in 2011), and the astronomical observatory ALMA (Chile) that is presenting their artistic project Sounds of ALMA. 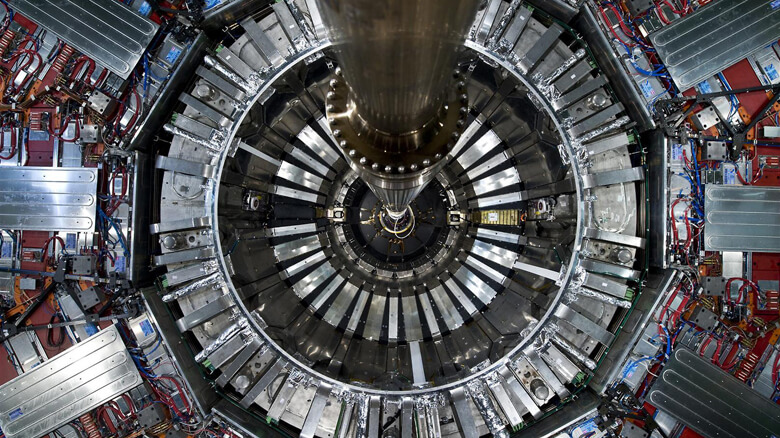 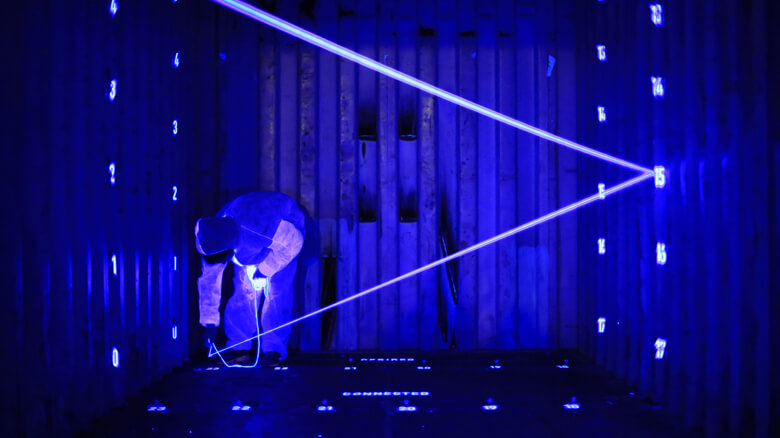 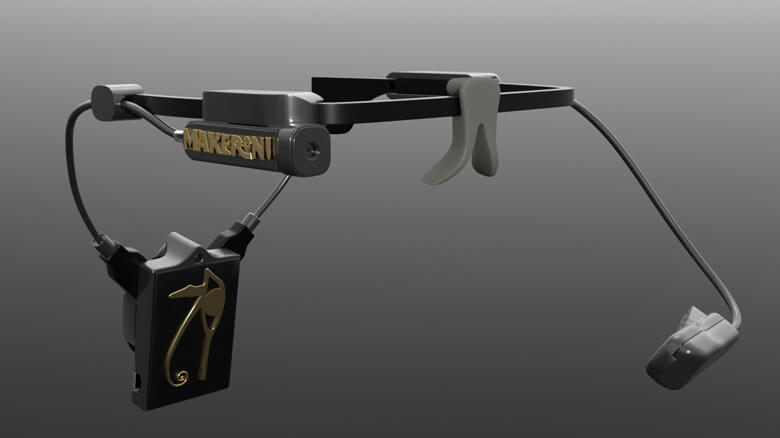 Critical and influential voices will be part of Sónar+D this year; the central topics in the talks series will range from climate change and the Anthropocene to the social, political and cultural impact of big data and surveillance, and will include names as relevant as Brian Eno, who is giving the Inaugural Conference, Carsten Nicolai (also performing alongside Ryoji Ikeda as Cyclo, one of the highlights of the festival), Kode9, Jacob Appelbaum, the renowned journalist and American computer security researcher, or Jean-Michel Jarre who is premiering his latest album at Sónar by Night, Electronica Vol. 2: The Heart of Noise, in which former NSA agent Snowden was involved. Spotify and BBC journalists will address how musical trends are being influenced by the advancement of algorithms.

Two installations, Earthworks by Semiconductor studio for SónarPLANTA and Microtonal Wall by Tristan Perich in the Mies van der Rohe Foundation will take us into massive immersive experiences. On the other hand, the Expo Area will display the development of projects in real-time and domestic data stream, like The Timekeeper that will visualize patterns of visitors’ behaviour, some of the latest wearables technologies presented by Makeroni, experiments in 3D and binaural sound recording as well as the invention from the start-up founded by artist Olafur Eliasson, best known for his giant sun at Tate Modern, London.

Sónar is not just gigs and performances of electronic and experimental music, Sónar is a context for the exploration, connection and discussion of new ideas and an open laboratory where the convergence of music, innovation and technology gives the opportunity for creative people to get in touch with the latest trends and tendencies as well as  engaging with science, education and business.

(All photos courtesy of Sónar Festival. Many thanks to Enrichetta Cardinale, International Press Manager, for her help)