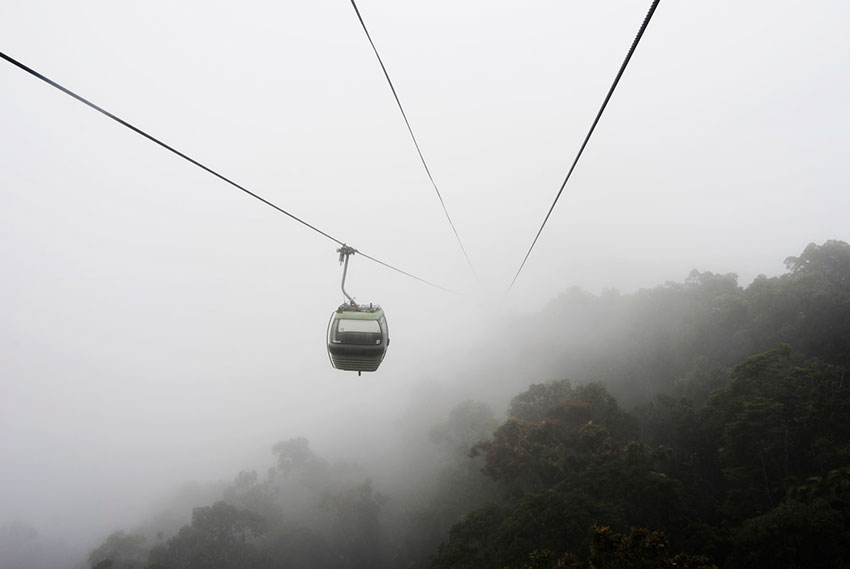 “Suspensions can be characterised as passages, cracks, intervals, and interstices within the institutionally gridded space-times of neoliberal capitalism. Suspensions are both physical and conceptual, taking shape across the tri-ecological fabrics of the mental, the social, and the environmental. Suspensions invite us to attend to passages of experience that are complicit with events, and yet irreducible to regimes of compliance and control. They show that not-doing can also be a form of doing”

These words opened an invitation, a gesture directed towards me, by artist and researcher Catharine Cary, who with David Rousell at Biosocial Research Lab of the Manchester Metropolitan University, got ‘Suspensions’ moving and out into the world. Developed over two days in(between) two different cities, the series of seven events was set in motion in London on the 5th of September 2019 and culminated in a celebratory collaboratory in Manchester the following day. Linked into SenseLab’s Minor Movements events happening across the world, ‘Suspensions’ consisted of situations to attune to rather than to own. The project was a form of activity rather than action, a form of ‘micropolitics’, the politics of ‘making-matter’, that theorists and philosophers Erin Manning [1] and Brian Massumi [2] have described in relation to their joint work at SenseLab, a laboratory for thought in motion-based in Montreal, CA.

‘Suspensions’ was devoted to exploring the techniques of ‘hanging out’ and ‘hanging in’ i.e. practices related to pure enjoyment of the passage of an event and the practices of staying with, referring to the readiness to endure, give and care, cultivating responsibility. Given specific GPS points of where to hang in or where to hang out, in a group of interdisciplinary art practitioners, we gathered in public spaces, a private apartment and on a train. This was a collective research in practice. Thinking, while travelling; making while moving; we looked into the possibilities of ‘suspension’ through theoretical and artistic improvisation.

‘Passage’ was the theme of the third event in→between, which materialised during the journey from London Euston to Manchester Piccadilly. Coordinated by artist/curator duo Irruptive Chora, ‘Passage’ simultaneously took place here and now on the train and also there and then with our presence, slightly delayed, but still live on air. Time bent and we could listen to our past as the radio’s present. ‘Real-time is a fiction.’ Brian Massumi asserts, there is no such thing as simultaneity. Our live broadcast conveyed facts, which congruously could have been treated as fictitious. We suspended a blue ribbon throughout a number of Virgin Trains coaches, told off by the train attendant, we still managed to hang in. Between 11:40 and 13:46, inside the accelerating train, we suspended a sonic ribbon on Resonance FM. We hung in and out with the radio listeners, who logged on across the world, while we moved fast on the train that was obviously delayed.

Enlivening of an ecology through technology; ‘Passage’ consisted of sonorised minor movements sent from train tracks straight onto radio waves. Invisible to the public eye, noticed by some curious strangers on the train, the transmitted event in transit must have been incomprehensible to the listener’s ear. Due to technical challenges, we broadcasted the whole show from a mobile phone, with our sound engineer connecting with us from the Resonance’s studio in London’s Borough. With our voice cracking and the signal repeatedly suspended, the live radio show from the train ended up interspersed with pre-recorded pieces and earlier scripted interstices. Our voice, as a testimony of our lived experience, conveyed our physicality to all those listening at a distance, but it did not conceal much more meaning within. Could the show have been planned in a better way?

‘Suspensions’ was interested in the ways artistic practices temporarily suspend capitalistic control. The live broadcasted voices from the train sounded as if they were sent from the Moon. ‘Passage’, as a conventionally unsuccessful radio show, suited very well the experimental character of Resonance FM. Estrangement as an artistic device was an apt way to affect the relationship between the host and the radio listener. The act of listening to the voice of the other, be it a human, an alien or a thing, necessitates the same amount of responsibility. In conclusion, “Passage’ was a cry for staying with. By acting directly in the register of affect is a way to extract counter-capitalist surplus-values of movement, Massumi admits.

‘It is clear that the “principle of unrest” predates the human – or rather this continuing process of hominization – and runs the full length of evolution, from the beginnings of life. From this perspective, the human is a carrier of a movement of relational transformation, one that swept it up, and sweeps through it.’ [2]

Swept by Covid-19, how can the human, who is currently afraid of being a coronavirus carrier, counteract all the surplus-value that the surveillance system capitalises on his or her online presence? How do I practice the politics of ‘making-matter’ during the lockdown laws, when I am left with no choice? What does constitute the minor movements, at the moment, when to participate means to be digitally construed in the virtual world? We are slipping through the contemporaneity’s cracks. The fabric of capitalist space-time-productivity has been torn into pieces, but the streets outside enjoy the immanent peace. Experiencing the epidemic, confined to my hippie household in East London, sometimes out on the local streets in gratitude to see a patch of green, there is nothing else that I am preoccupied with, but the moments of suspension, which repeatedly alternate between each other and long for movement to enter their still picture. But stillness is composed of movements, as Erin Manning explains. I live my life, lately, as a domesticated prisoner, fully aware of how my inner silence is enlivened by all the movements of my attention and my morbid muscles.

‘The most powerful action is non-action.’ The way Massumi paraphrases philosopher Giorgio Agamben, is to give importance to the open potential of the future, as a counteraction to constant mobilisation under capitalism. We are spending these days of isolation and social distancing in anticipation of the future when the quarantine has come to an end. How to reap the benefits of intensity and be fully engaged in the current state of waiting? Surplus-value of life is a way towards a counter-capitalist escape, which means the non-monetary surplus-value of collaboration and of experiencing the ‘now and here’. Connectedness today though, does not mean surface spectatorship through the screen, but rather act of listening, I would say.

When I hear a voice and my eyes turn inwards, I sense the other’s presence vibrating in my inner organs. Despite being technologically transmitted, voice has the power to unite us viscerally and points to the surplus-value of not-doing, while staying in. My current being has been suspended on my vocal strings, while I am humming, shaking the viral particles off my lungs and larynx. Breath is an emancipatory way to deal with the situation of surrender, while its digitised sound has the power to convey the affect of our currently suspended corporeal closeness. ‘Suspensions’ were and are still here and everywhere else for us to realise the value of the passage of this extraordinary ill experience.

Mix by Ania Mokrzycka. Assemblage of sounds and excerpts made by all the participants of Suspensions in preparation for the live broadcast from a train between London and Manchester. A version that never sounded out, now revisited.
Order: Catharine Cary, Erik Lintunen, David Roussel, Nicola Tirabasso, Agata Kik, Catharine Cary, Ania Mokrzycka, John Hardy, Alecs Pierce