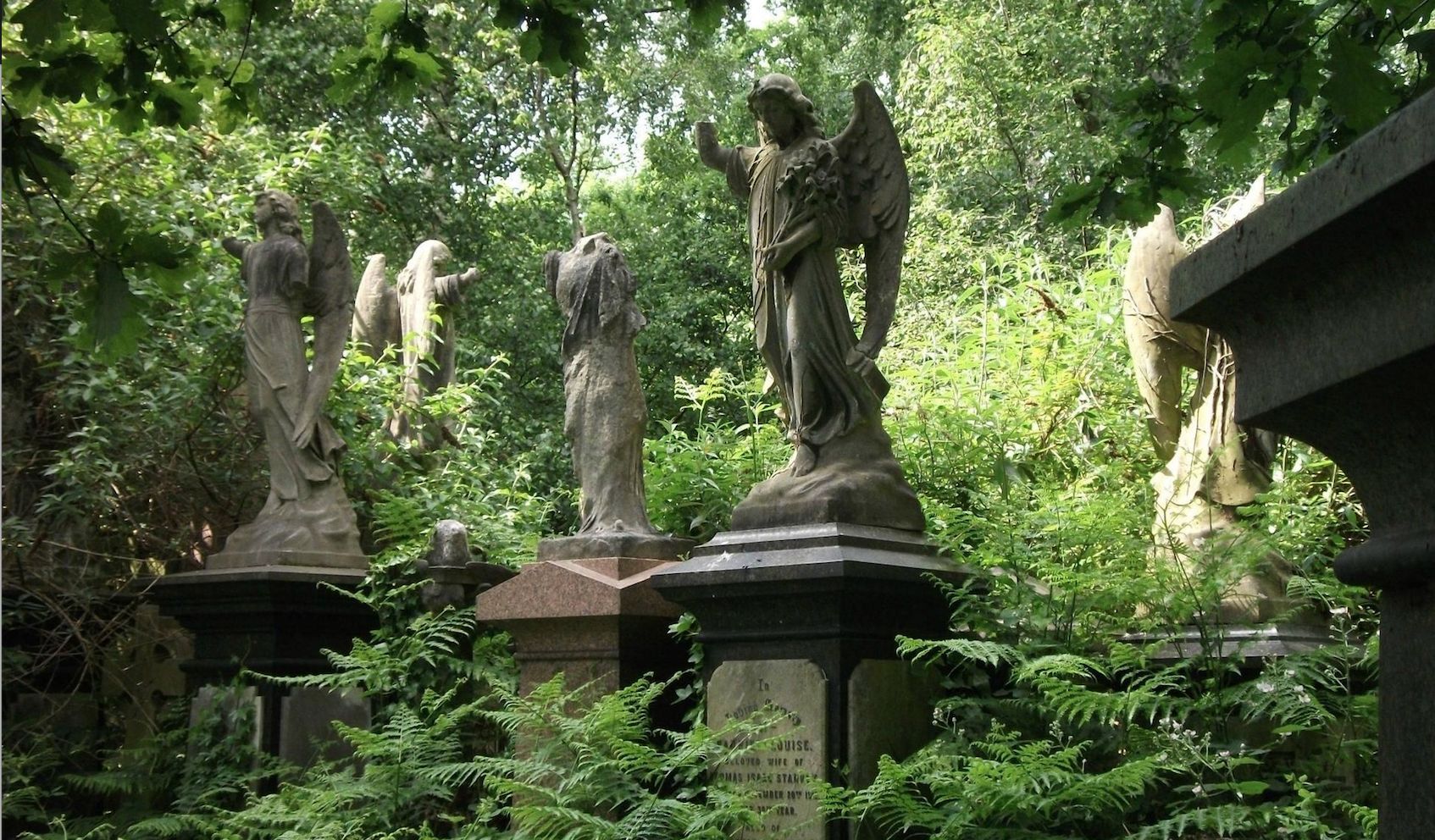 In the dawn of the past winter solstice, as London was just collapsing into the third lockdown, I decided to indulge in my weekly routine of pandemic stroll across Abney Park cemetery. That pos-Victorian overgrowth of stray vegetation, which crushes the 19th-century tombstones and penetrates the graves, somehow allows for a certain distance to human symbolic orders by releasing tension otherwise imposed by rather controlled urban space of the metropolis. Perhaps it is for the consuming passivity of plants and fungi, slo-mo decomposing the mineral monuments to eternity. Or maybe the occasional fox feeding from cracked coffins. If not yet another fetishist sex scene Abney Park allows the lone voyeur to witness once in a while.

In the north/east corner of the cemetery, just on the other side of the fence from the makeshift barracks of a Hasidic community centre, there is a stage-like elevation, which I usually circle for hours while reading. This time, on the shortest day of 2020, I walked unexpectedly into a theatrical scene. Several people surrounded an Ash tree in the middle of the stage. They were watching a neurotic-looking man tying an effeminate boy to the trunk, pressing his body tightly only to take minute breaks.

Allowing for gentle gestures of strangulation. I wanted to record the action in front of me, but a person from the crowd prohibited me from doing so immediately: “It is just for watching” she said and smiled adding, “but you can join next time you come here”. I was amused with the singular focus of the people who gathered, each of them greedily devouring the spectacle but at the same time keeping a certain distance from each other, as if standing alone.


The man shouted at the boy “You betrayed your mother again! Look! Look!” – the man was pointing at the statue of a headless woman erected from the mud between them and us. The boy turned his head away and then up, looking at the canopy. Following his stare, the man jumped onto the trunk, lifting himself over the boy and climbed the wide tree branches. Only then I noticed several wigs hanging freely from ropes attached to the very branches. The man started pulling the ropes and lowered the hair above our heads, while commanding the boy again: “Look! You impregnated her, and she is spawning..she is spawning… she is spawning…” He was animating the hair also by echoing himself.

At that point, a couple of new people appeared who clearly didn’t expect anything as they awkwardly turn back right away. Simultaneously, a couple of other people from the crowd approached the tied boy and freed his hands from rope. They had a basket with them, filled with small objects that looked like pieces of wood. They handed the pieces one by one to the boy, who answered the man’s cry with a playful shout and started throwing the pieces in the direction of the dancing hair choreography. The pieces were falling in between people for some time.

The crowd began thinning around noon, as people started leaving one by one. Discontinuing their attention, some commented on the “rehearsal” briefly. At some point, the man rushed down from the tree and untied the boy, who himself run immediately. Although I felt an impulse to follow the boy, I decided to approach the man with a question: “Is it over now? Everybody seems to be leaving. How can I see more?” I threw at him quickly. He started walking away as well, not really looking at me but explaining briefly; “We do it simply not to sit in front of the computers all the time” he said something along this line and added, “come again”.

I wished to continue the conversation, but he cut it abruptly without giving me any details and cycled towards the Church Street back gates, I suppose. I walked that same direction of the back gates myself, alone passing by mutilated angel statues. A decade ago they were silent witnesses to several events of drunken striptease, dirty fetish play of bodies stepping on each other, stylised oral sex or labyrinthine drug-assisted conversations at night. At that time the gates had missing bars what allowed everybody to freely invade the dark. Today, a motley group of lunatic performers enchants Abney Park in the daylight. 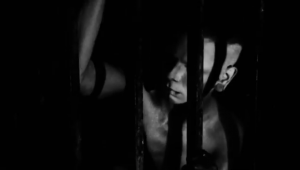 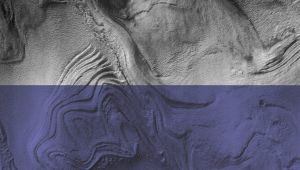