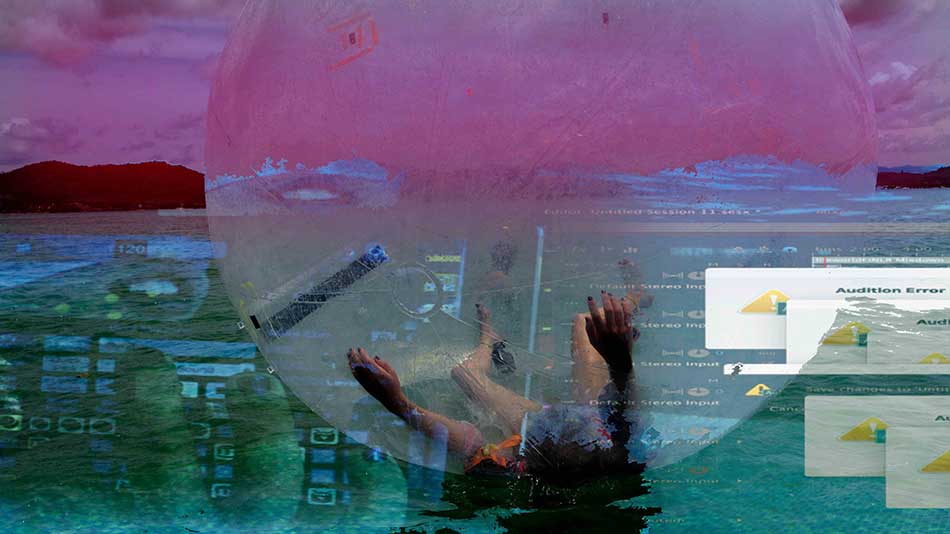 On July 18th, Unbore is presenting the first of its series of events called flashows in Venice, commencing with Adam Zaretsky’s exhibit ‘Experiments in DIY New Reproductive Technologies‘. Flashows are pop-up exhibitions, frequently partnering with local cultural organisations, that display an artist’s work in a momentary, unusual, and entertaining way. They appear in different places around the city and quickly vanish, blending in but staying foreign to the fabric.

Unbore is a non-profit organisation based in the Netherlands that aims to foster new ideas and thinking, encourage experimentation, and promote projects which unite disciplines like art, technology, and biology. Unbore will host a range of exhibitions, conventions, and events establishing a global platform for the exchange of different ideas between artists, scientists, institutions and the public. At its core, Unbore hopes to inspire collective devotion to present-day issues by facilitating multidisciplinary collaboration and building a cultural bio-art/design scheme.

Zaretsky has been challenging the notion that engaging in bio-engineering is only acceptable if it’s for the benefit of mankind but not for the sake of art. This claim reveals the hidden politics that controls bio-technologies today. Zaretsky questions who it is that determines what is and isn’t helpful and appropriate to research and what kind of studies scientists are allowed to perform. Although it’s generally accepted that progress in science and medicine improves peoples’ lives, Zaretsky speculates whether we are headed towards a genetically engineered homogenous society with little diversity in its genome.

His current project for the flashow concerns The Human Microbiome Project which researches the microbial flora living inside humans. Their count vastly outnumbers human cells which begs the question: how big a role do they play in making us – us? Zaretsky’s work involves manipulating this bacterial DNA and he ponders what could be the result of re-introducing them into human microbiota, how it could potentially change our identity.