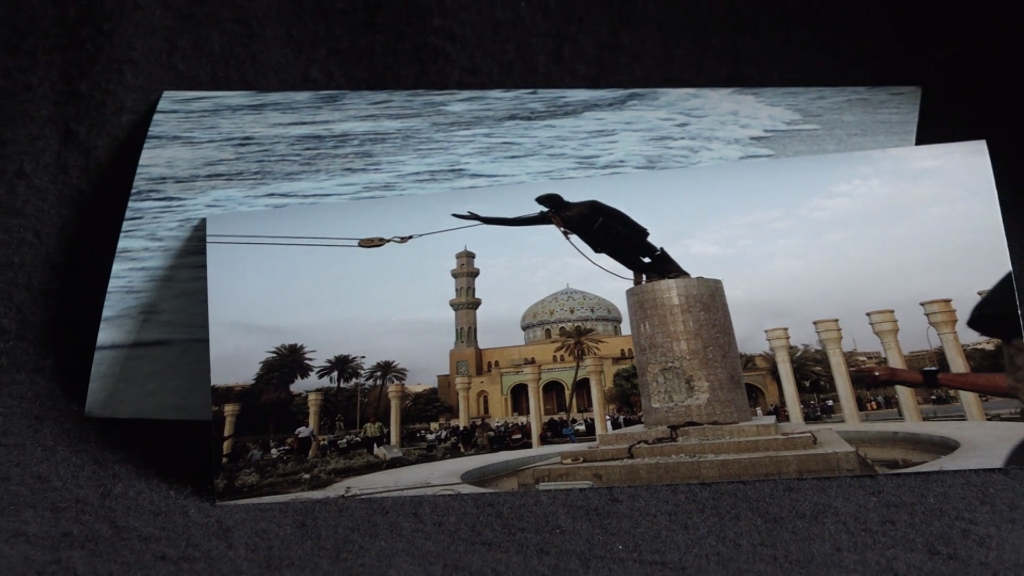 DEMO is a curatorial platform exploring the aesthetic and political potentialities of the moving image, regularly presenting experimental films concerning subaltern conditions and speculating on alternative modes of coexistence.

To investigate new and challenging forms of visual language, DEMO presents artists’ films that are experimental both in the narratives they develop and in their deployment of the cinematic medium. In this way, we intend to generate a wide spectrum of modalities to tackle urgent issues of our time from unusual perspectives and decentred points of view. DEMO’s film programme takes place on an interactive online platform where each video work is accompanied by additional research material.

From 14 May they present the new iteration of DEMO, launching on with a project by director and visual artist Nelson Marengo Up at Night (live until 10 June), followed by filmmaker Kani Marouf’s Images of a Favour (11 June – 8 July) and Arash Nassiri’s City of Tales (9 July – 6 August). The scenarios represented by these three films lead the eyes across Iraq, Congo and Iran, wherein the gaps of structures of power and political utopias, social desires strive to survive.

Nelson Makengo is a director, visual artist and producer based in Kinshasa, whose work oscillates between contemporary art and cinema. Kani Marouf is a filmmaker and researcher. Her research is guided by the subject’s imprisonment, rooted in the rigidity of the image. In her practice, she questions the image in relation to its production and a desensitised audience as its recipient. Arash Nassiri born in Tehran, Iran works and lives in Paris, France. He is interested in the subjective reading of spaces and how the collective imaginary is shaped and represented.

Website https://demomovingimage.com/
(Picture courtesy of DEMO and the artist)