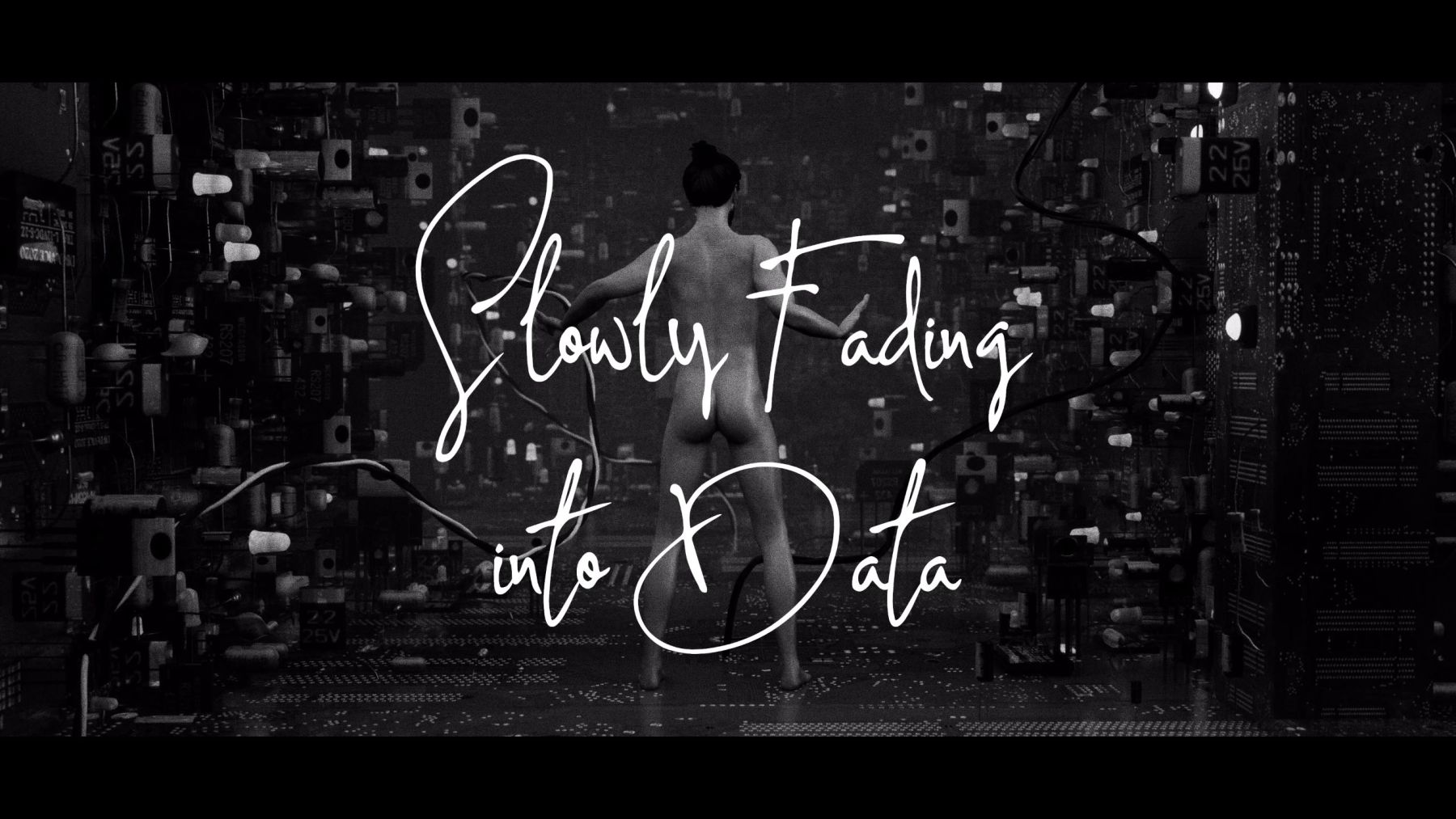 Are you ready for your next existential crisis? With this question, the new artistic project by artist and researcher Albert Barque-Duran invites you to join a contemplative story of a human slowly mutating into data. With Albert.DATA, which is the new artistic identity of the artist, he presents a transformative journey about the meaning of being human, the boundaries of experience, existence and identity.

‘Slowly Fading into Data` is an experimental narrative-driven, interactive-storytelling, action-adventure game (and a retro-synth!),  designed to be played more than once to discover all its hidden secrets, choices, easter eggs, and alternative endings. An intense cinematographic audiovisual experience that pushes your 8-bit perception and puts to test one’s explorative and philosophical skills.

Catching up with Albert, he says the project has been a long journey for him. For the last three years, he has focused on exploring game engines as a medium for his artistic expression. From “triple A” game engines such as Unreal Engine to very niche and retro ones like GBStudio, he says.  After experimenting with them, it seemed that the most challenging option (and (un)fortunately, the most appealing to him) was trying to “insert” a significant part of what he had been researching during the last seven years on A.I. applied to visual arts and music production into 8-bit hardware (aka, a Game Boy).

The project’s narrative was clear yet abstract and meta from the beginning; nevertheless, the implementation of the cinematographic experience was not perfectly clear until he started experimenting with retro game engines. It seemed like a powerful and challenging match between the very ethereal and abstract concepts from information theory and the limited audiovisual expressive tools from 8-bit technologies.

One of the main visual elements in “Slowly Fading into Data” aesthetics is a pixel-art black hole. One of the main characters in the audiovisual experience is a black hole inspired by the recent discoveries of the Event Horizon Telescope Collaboration (EHT). In April (2001), the EHT obtained the first image of a black hole at the centre of the galaxy M87, and this last May (2022), they obtained the second-ever direct image of a black hole – Sagittarius A*, at the centre of the Milky Way. And what happens if, like Alice in Wonderland, we walk through the hole? [Spoiler Alert] What if there is no way to walk through the black hole because… WE ARE THE BLACK HOLE…? Albert teases.

The project’s goal is to challenge standard audiovisual production methods by combining “low-tech” (8-bit retro console) with “high-tech” (Artificial Intelligence and procedural sound design) in gaming technologies. The project’s biggest challenge for Albert was learning to work in a completely opposite fashion.

He elaborates further:  In recent years, I’ve always had to “bring down”, collapse, and reduce all the vast amount possibilities while working with machine learning techniques applied to audiovisual art, he explains. On the contrary, for “Slowly Fading into Data”, I had to first focus on the crazy number of limitations to then be able to produce according to those very specific frameworks (i.e. 8-bit technology). I’ve had to develop custom-made pipelines to keep producing audiovisual assets that were following state-of-the-art methods so that they could be reproduced in 8-bit hardware.

One particularity of games is that they open the possibility for new narratives and the way we understand temporal-spatial experimentation (especially when applied to non-gaming situations). After earning a PhD and a Postdoc in Cognitive Science from the Centre for Mathematical Neuroscience at the City University of London (U.K.), this is Albert’s very main focus of his artistic research these days, which he says are to (1) challenge standard audiovisual representations of space and temporal dimensionalities in virtual environments, (2) push boundaries of human perception, and (3) provide new insights on the potential of using next-gen game engine technologies as a unique virtual performance space, and (4) produce artistic work that explores and strengthens the interaction between the arts and fundamental scientific research.

We also asked him what would be his main reflections on how he’d define his evolution as a digital entity (especially as an artist) after working on this project.

In the last few years, I’ve been focused on human-machine interactions during artistic and creative processes. It’s been mainly using machine learning/A.I., and it’s been very enriching to realise how malleable my self-perception as an artist can be (for the good and for the bad), depending on the context and scenario. Now, it seemed to me that the “next step” was to explore and experiment with the idea of using virtual technologies as a unique performance space. In other words, an exploration of a transformation of my cognitive practices in virtual contexts, where the process of cognition is mediated by digital artefacts.

In the following years, he says, I’m very curious about how far I can push and experiments with the concept of “extended cognition” in the first person.


You can buy the games here. 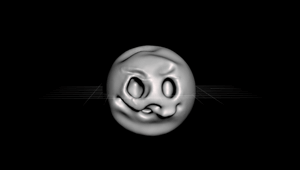 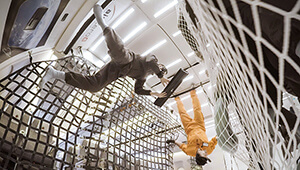