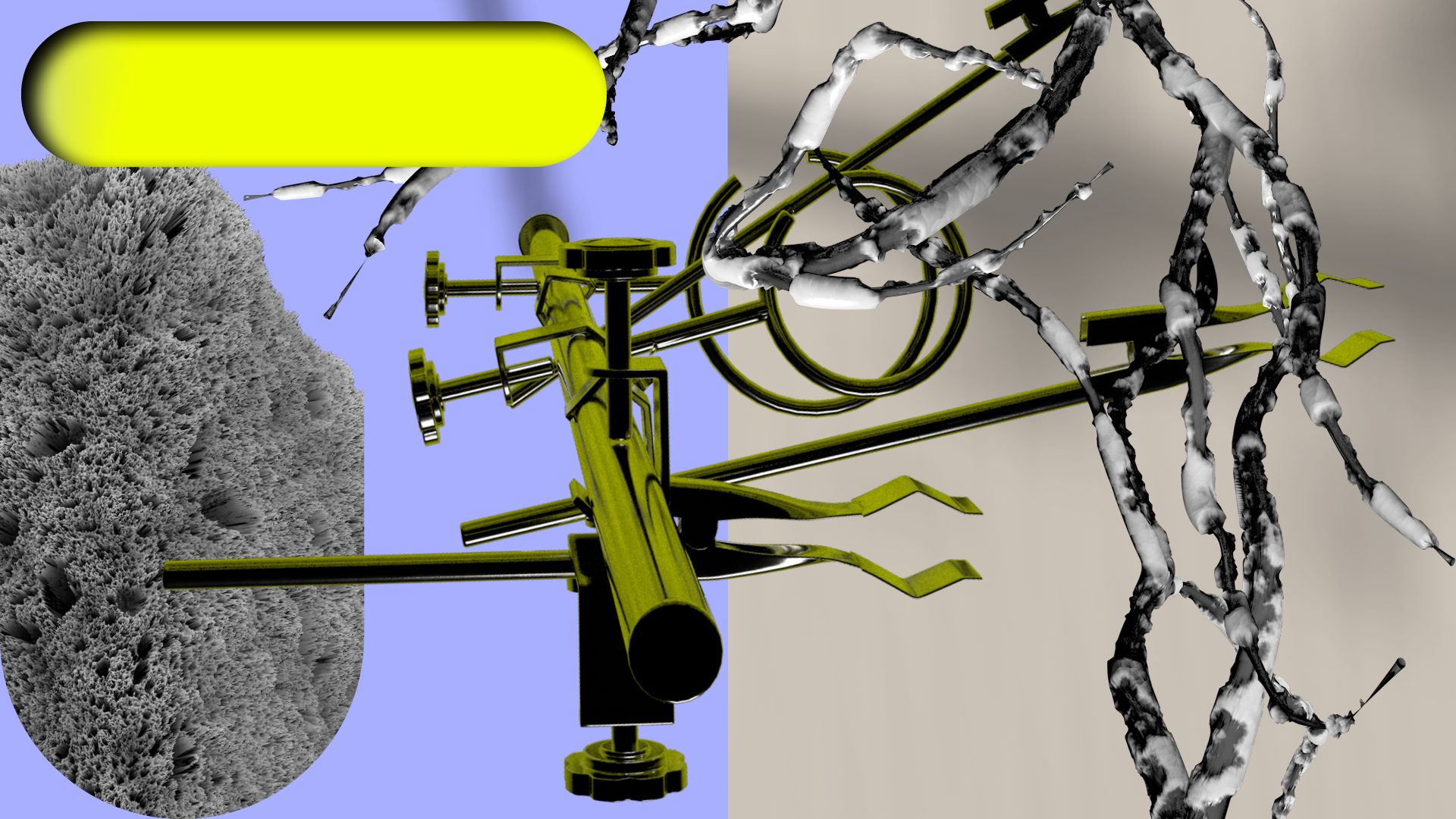 Rewire the annual international festival for adventurous music is physically returning to The Hague with its eleventh festival edition, bringing together a wide range of musical and interdisciplinary performances, specially commissioned works, club nights, installations, talks, screenings, and more. From 7 to 10 April 2022, Rewire will present forward-thinking and genre-bending music across a diverse range of venues as it used to be before pandemics.

The final art and discourse programme includes and consists of an exhibition, extensive talks, film screenings, and workshops.

The iconic Spuiplein hosts Sounding the Spui, a project by the Institute of Sonology that compresses the geography of The Hague into an acoustic experience for all passersby to experience in the centre of the city. The 9th of April will see the presentation of uniquely crafted, electronic prototype instruments, built by twelve selected artists in the context of Tactology Lab, a programme run by Sounds Like Touch for artists and creators who want to experiment with new physical ways of interaction with electronics on stage.

The Rewire 2022 discourse programme returns to ground the festival lineup into meaningful segments and lasting considerations on the many folds of contemporary music. Bringing together artists, performers and thinkers for a series of conversations, readings, listenings and screenings, this year’s discourse programme will circle around
three key themes – NOISE, AFFECT and RITUAL.

There will also be artist talks by Meredith Monk, The Caretaker, Lamin Fofana with JJJJJerome Ellis, and Debit. In addition, a reading group on bell hooks hosted by M Lamar; a film installation of soramimi by FUJI|||||||||||TA; a series
of seminars by Brandon LaBelle; a panel Talking About Music with iii; a Music Writing Workshop; and a zine which includes contributions from Grouper and poet Momtaza Mehri.


Rewire 2022 also features a diverse and in-depth film programme, screening from 7 – 10 April in Filmhuis Den Haag. Part of the film selection is a focused programme on Meredith Monk that includes her 1977 film opus Quarry, a documentary on the artistic practice of Matthew Herbert and new works by Peter Tscherkassky, Aura Satz and Erik Carel and Veronika Kusumaryati.


For those attending the festival, this mouthwatering arts programme summed up to the music one will make it very difficult to decide where to choose to attend. A bunch of delightfully busy days ahead.

Find all the details here.