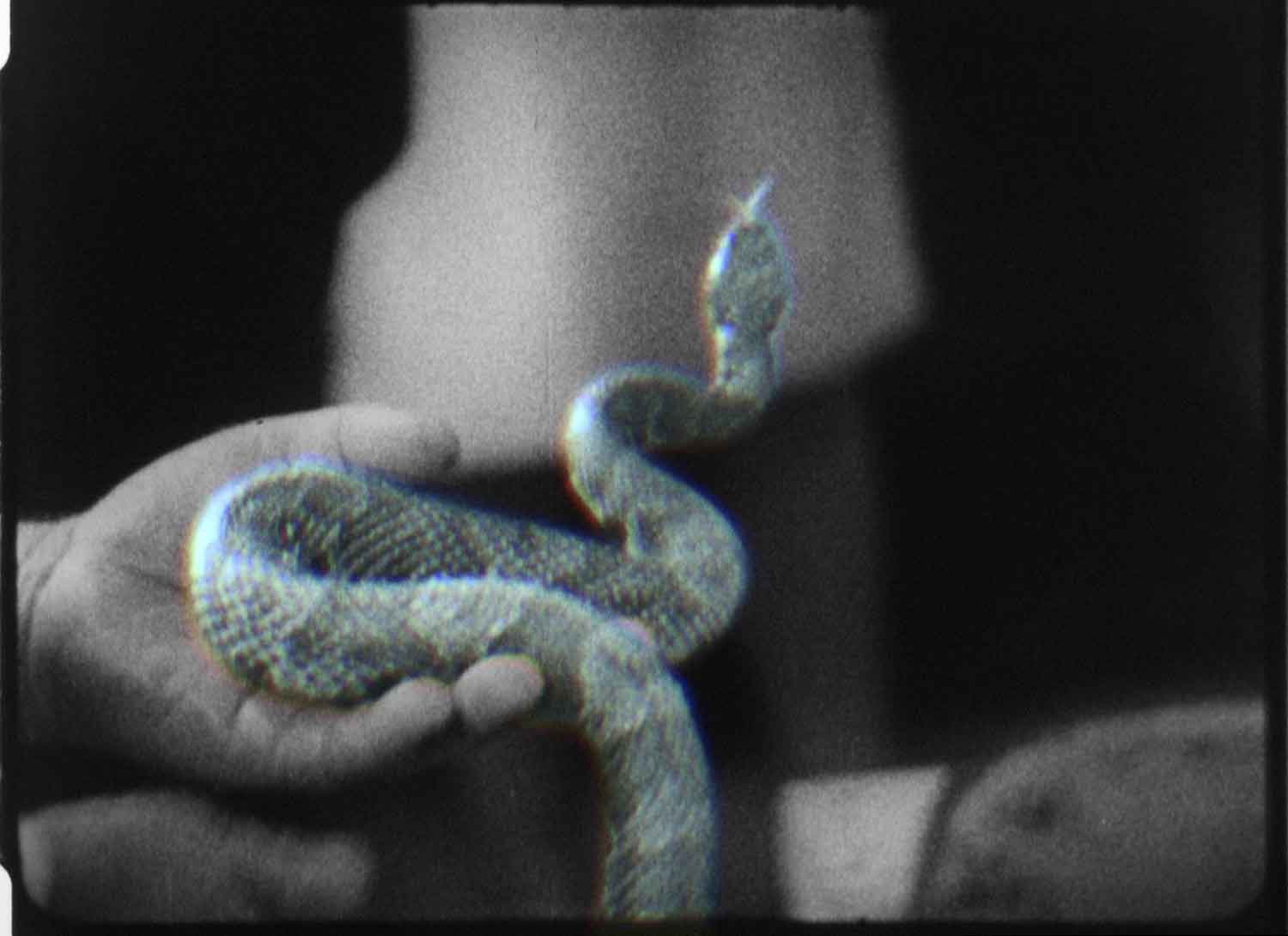 In her insightful book Video Art (Phaidon Press, 2020), renowned curator and founder of the video exhibition and collection programmes at MoMA Barbara London recalls the definition of time-based art is used nowadays for a broad category of contemporary art that works with the element of duration. Video, sound, independent film, software art and internet art unfold over time. And artist involves in these temporal forms have had to navigate the evolution of new technologies.

The Julia Stoschek Collection in Berlin, which is one of the world’s most comprehensive private collections of time-based art, dedicated to the public presentation, advancement, conservation, and scholarship of media and performance practices, is presenting on 5th September Quantification Trilogy, a solo show exhibition by Canadian-born Berlin-based artist Jeremy Shaw.

Quantification Trilogy consists of three parafictional short films: Quickeners (2014), Liminals (2017), and I Can See Forever (2018). Set in the future, Jeremy Shaw explores how marginalised societies confront life after a scientific discovery has mapped and determined all parameters of transcendental spiritual experience. The exhibition also presents the selection from Shaw’s series of reframed archival photographs Towards Universal Pattern Recognition (2016­–20).

Quickeners presents the activities and testimonies of a small group of “Quantum Humans,” exhibiting symptoms of “Human Atavism Syndrome” (HAS)—a dormant genetic expression that awakens desire in the affected to seek out the abandoned spiritual meaning of their human predecessors. Liminals is presented as a recovered episode of a documentary series on marginal societies (Periphery Altruist Cultures) who respond to a widespread loss of ability for faith that threatens the extinction of the human species. A group named “The Liminals” believe that by injecting themselves with machine DNA and re-engaging abandoned spiritual rituals, they will be able to access a paraspace between the physical and the virtual where humanity can enter a new phase of evolution.; and I Can See Forever is conceived as a television documentary series about “The Singularity Project,” a failed government experiment that aimed to create a harmonious synthesis of human and machine.

Quantification Trilogy is held at JSC Berlin until November 29, 2020. The exhibition will be on view at JSC Düsseldorf January 17–June 6, 2021.