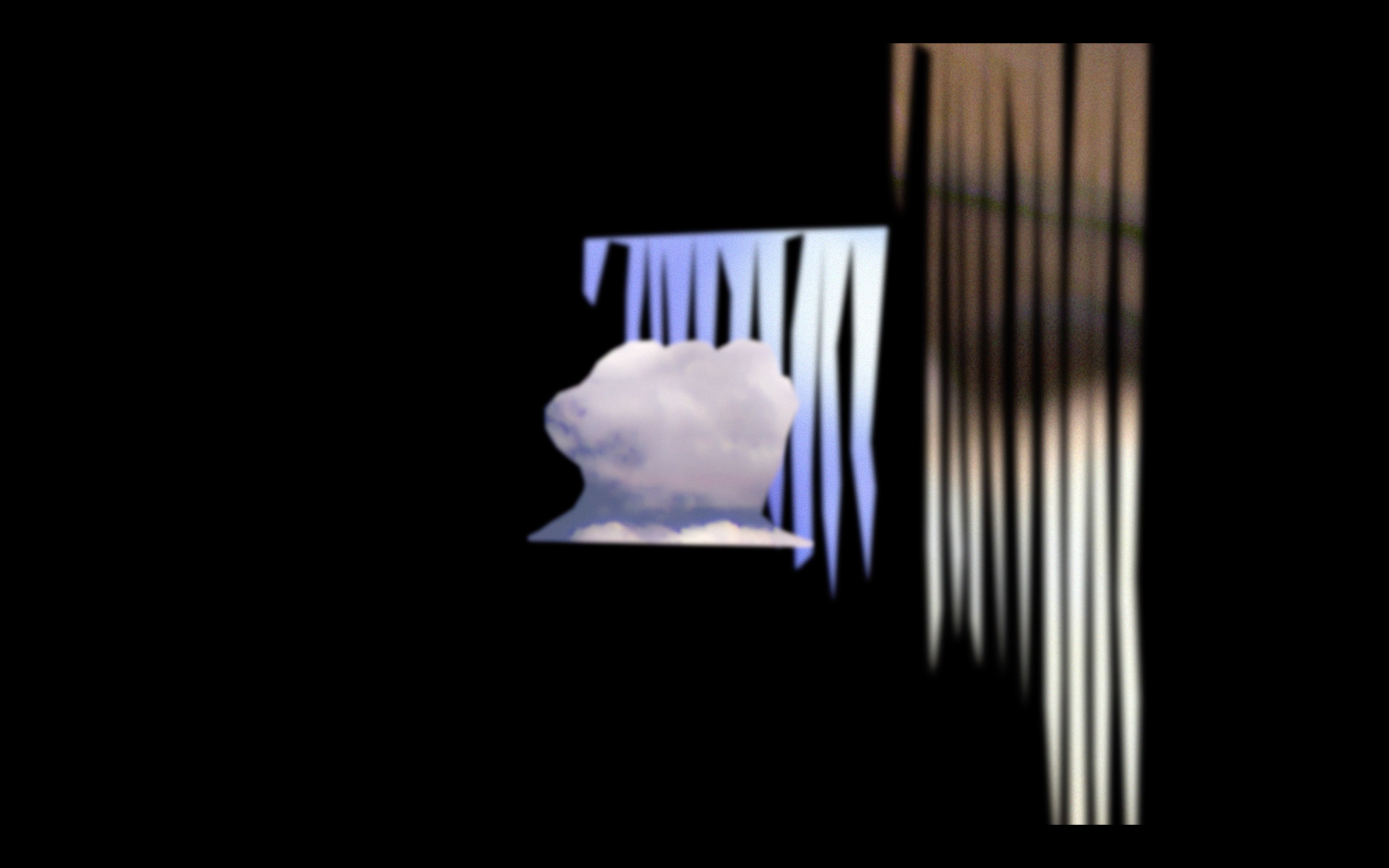 Davide Tomat (aka Tomat) is a producer and sound designer from Turin focused on space drone ambient sounds, psychedelic electronic music and crooked rhythms. He is also one half of the audiovisual project SPIME.IM.

Tomat has just announced his upcoming EP Diistemi on 7K! Records, the avant-garde sister label of K7! and together with the EP he’s releasing a video for the track ‘Rosa’ in collaboration with director Camilla Soave.

The video is made of a sequence of redrawn photographs, videos, datasets, newspaper and magazine articles that the artist and the director took, shot and exchanged during the first lockdown, precisely between March and May 2020, the period in which the Diistemi was conceived. Re-designed and cropped into beautiful and colourful new forms the material represents a window over what we lived, and what we missed during the lockdown.

Rosa is a game of two. A game of stops and go. An allegorical and intimate dance between two dancers that are trying to get the step, Tomat says. For Rosa, we wanted to use material that we viewed and produced during the first lockdown. Pictures of common daily takes. We decided to stay attached to the idea to work only with the material we produced or we read or we have been sharing during the first locked everybody at home. I started to draw and to share some video exports with Davide and then we started to conceive the video together, Camilla Soave, the director continues.

For Tomat, the idea was to experience the world outside from a door lock or from a little hole on the wall. Rosa’s video is a straight representation of how he and Camilla felt and relate to the world outside in those days.  Camilla Soave adds that the images and the references are the ones coming out from our laptop or phone (hers in particular which is an iPhone SE, without an HD cool camera ) but they wanted to be clear and faithful to the period in which they had to stay at home and set up some sort of data bubble. Through this material, which is not deliberately shown in the video, I have created undefined shapes of a precise time frame.

As for the editing process, she also shares that even though the video is completely digital, it is possible to see a kind of craftsmanship. In a moment when it has been evident that there was uncertainty about what was going on. The same uncertainty is reflected in the video, it’s not clear what is shown off or what is only a brief drop of colour. Soave continues it was a long process as she had to redraw all the pictures and crop all the videos by hand. There is a meaning behind the material and is that the photographs are what we have immortalized during those three months and the videos, mainly nature shots, represent what we missed during the lockdown.

Website https://davidetomat.com/
(Video and image courtesy of the artists)