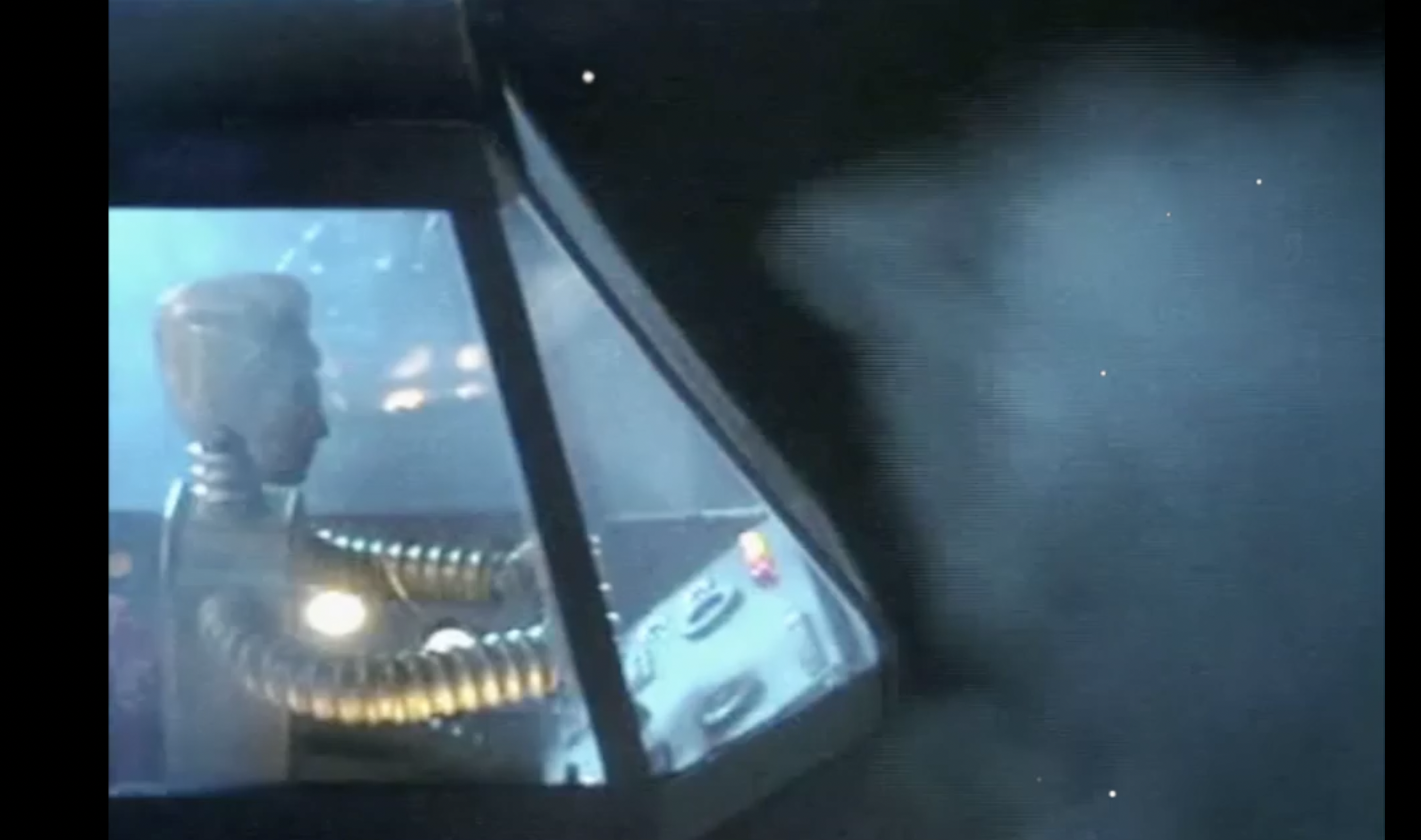 We are presenting a new video, coming from Donato Dozzy’s new project, that is delivering for the first time an Italo disco remix, for one of his favourite tracks. Released for the first time in 1982 on Full-Time Production off-shoot Good Vibes, 4 M International’s Space Operator is repressed on hand-numbered limited edition vinyl on Mr Disc Organization and was released at the end of last month.

This special EP includes the Techno producer Donato Dozzy reshapes the cadillac rhythms and the vocal and instrumental versions of the record with spaced-out disco electro. The mysteriously named 4M International was a side project of the production team behind the Italo group Trilogy. Space Operator is the only record the outfit recorded and is an ultra spacey, pitched down, cosmic anthem with a wealth of killer sound FX, synth washes and sinister vocoded voices inviting us to join them in some intergalactic space travel.

The video – directed by Leonardo Pedio – was made with stop motion technique, mainly using a tape Handycam for filming. The protagonist (Space Operator), the spaceship and the settings are the results of mixed assembly techniques with various materials, designed and handmade by Nina Victória de Oliveira and Leonardo Pedio himself. A humanoid, the Space Operator, is travelling in space when his spaceship suddenly explodes. He will find himself catapulted to an unknown planet in a space journey full of melancholy.

The Milan-based video maker, tells us that the creative process all starts with the conception and construction of the character and the scenography, starting from a very general draft, the storyboard is built as the construction progresses and often detached projects or experiments become the missing piece: I built the character (the space operator) trying to imagine a robot/humanoid who, having to carry out his tasks in space, experiences moments of loneliness, lack and alienation. The fact that he introduces himself with a metallic voice and the sense of boldness given by the music, made me imagine a hidden human side, clumsy and funny, which I tried to capture in his movements. Dozzy gave him complete freedom of action and through some conversations, he felt his passion for this spatial imagery, so that helped a lot the process.

Pedio also shares that the process of creating the character and the scenography is as important as the filming of the video clip, as the research and experimentation of the technique help him paint different nuances in the construction of the world that then lives on its own during the shooting process. The video was mostly made with a hi8 cassette camera except for some scenes. The set and the characters have been built by hand using various techniques and materials like das, cardboard, plaster, tin, polystyrene, etc…

and what about the main aesthetic inspirations? last century cult and b-movies of the last century, but there is no reference in particular. I like to recall certain cliches that are now internalized in people and at the same time, travel with the imagination in order to create something unique.